iPhone 14: What To Expect From Apple’s iPhone Event 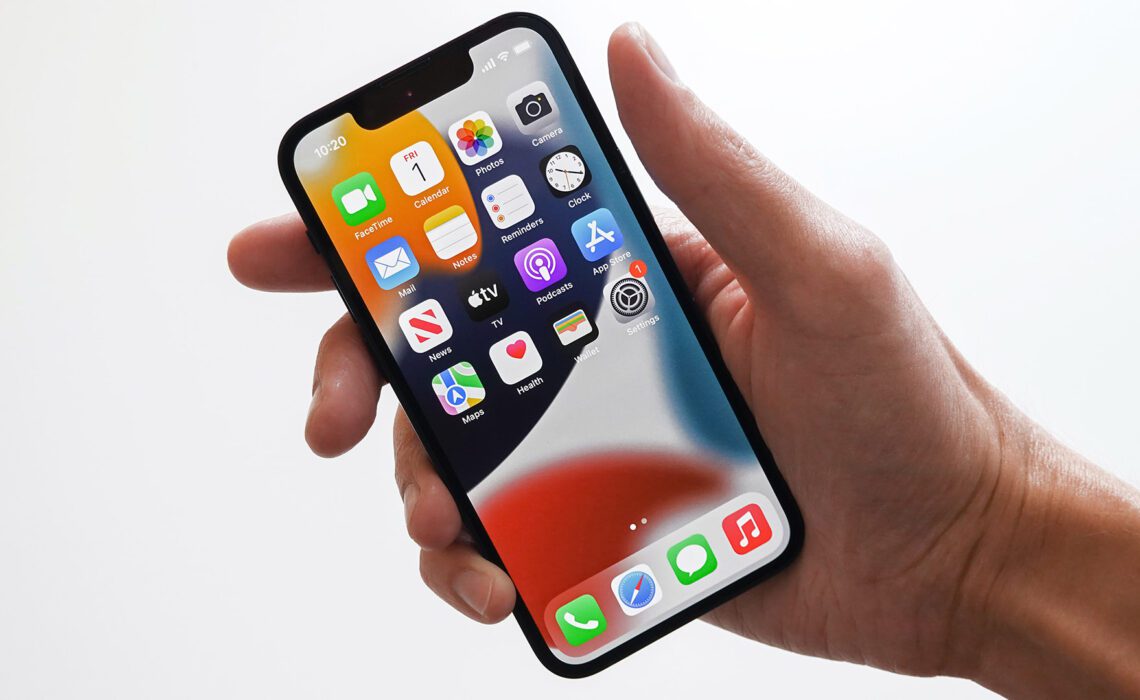 We’re now less than a week away from the “next big thing” in Apple land. That means pre-orders for the rumored four new iPhone 14 models could begin as soon as September 9th. We could even see the launch of a new Apple Watch and maybe even some upgraded AirPods — before (Holy Pumpkin Spice Latte, Batman!) — Halloween decorations dominate store shelves this year.

Apple’s hype-filled fall launches are a banner event for the gadget world. No matter how much the tech giant tries to keep its hardware secret, there’s an entire industry dedicated to leaks, rumors, whispers, and full-on gambling rings trying to out-crystal-ball each other over what’s to come.

Here’s a look at what we think we know so far, along with our annual warning not to throw your hard-earned money away on specific Apple gadgets until after the newest ones come out.

Leaks and rumors — from really accurate past sources — think the “far out” tagline on the invite likely hints toward new camera specs, including night-sky photography.

This year’s high-end models — the 14 Pro and 14 Pro Max — are expected to get a new 48-megapixel lens capable of shooting video in 8K. The front camera could also get larger sensors with autofocus, which is excellent for crisp and clear shots in low light. 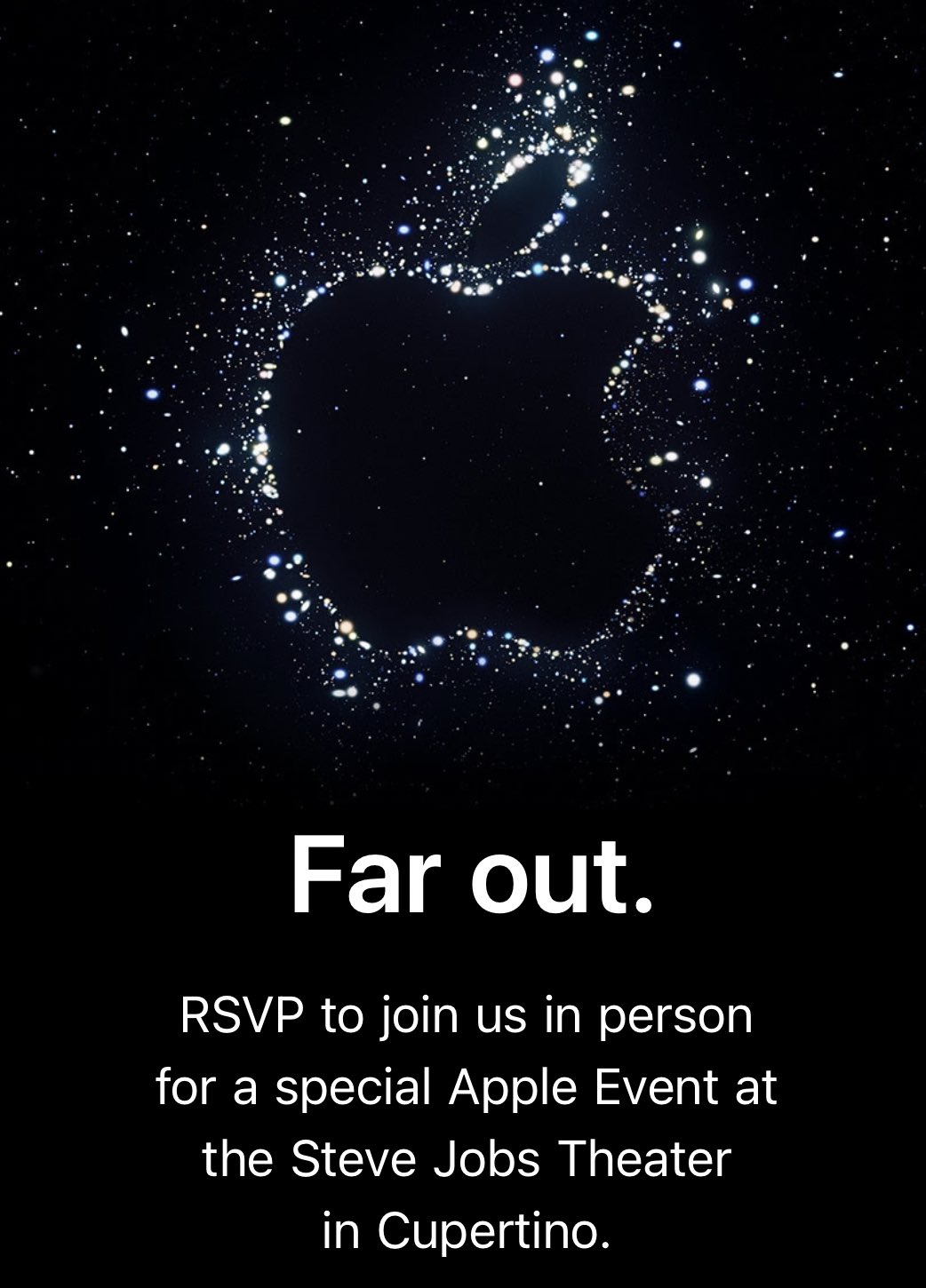 A few analysts and reporters also think “far out” could be a reference to satellites — as Apple reportedly plans to add an emergency feature that lets people send an SOS message or text — even when there’s no cell service.

Screens are likely to get significant updates too. Apple’s apparently been working to shrink the notch — that little black cutout for the camera/Face ID area — at the top of the screen. We could also see always-on displays, which show key information like the time, date, and calendar appointments, but dim the rest to save battery.

TF Securities Analyst Ming-Chi Kuo — my go-to for the most accurate of the rumor mill bunch — also predicts the new handsets will cost more — roughly $150 more per model compared to an iPhone 13. That would mark the biggest price jump in iPhone history and is a less solid rumor than others at this point. And let’s not forget about the new colors. Apple could be adding a new purple hue to its rainbow. Yay? 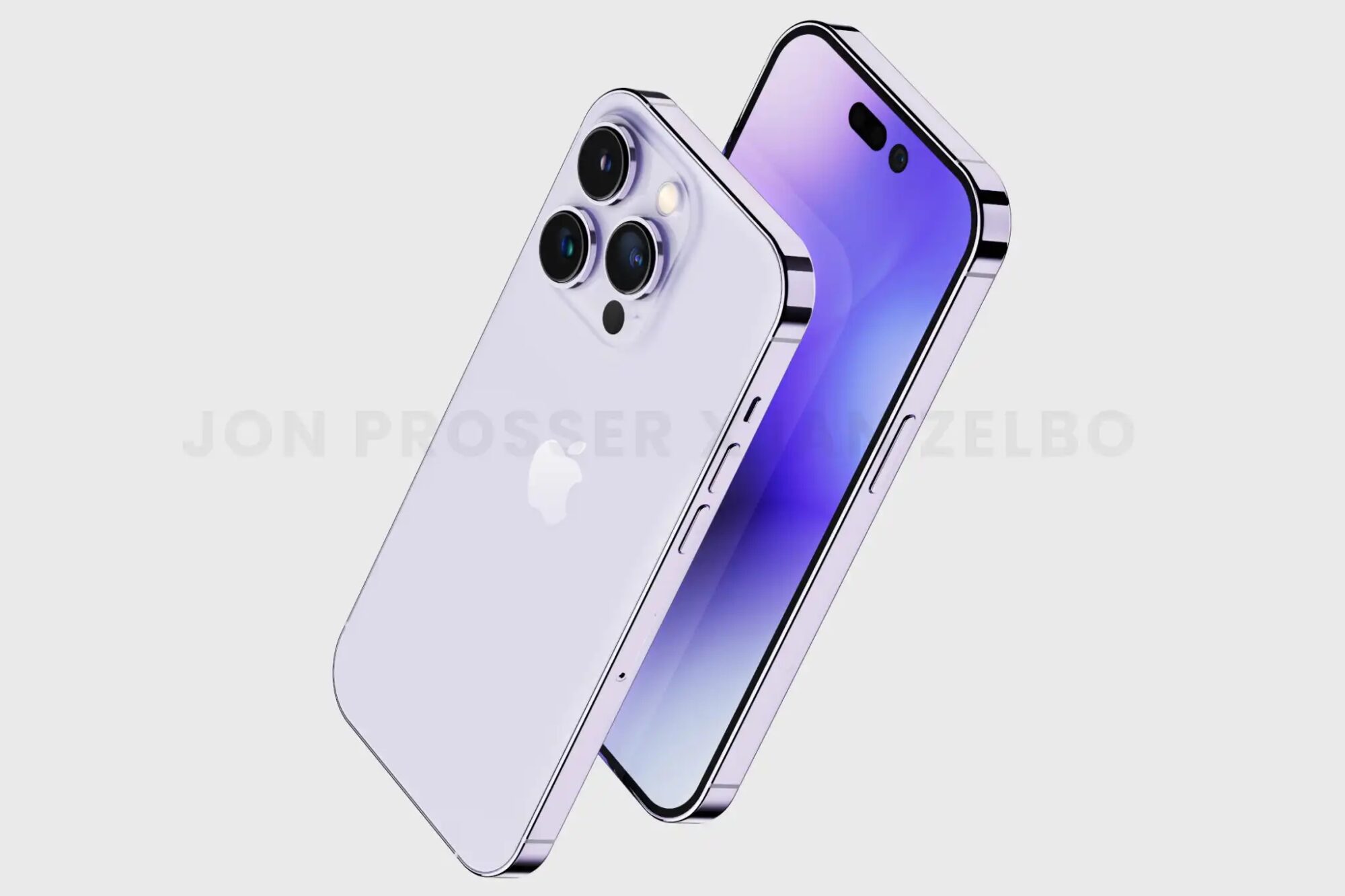 I would love — like for real, love so much I want to marry it — a new iPhone that could actually stay charged up an entire day. Not some “quiet quitter,” six-hour long day, but my real-life 15+ hour work day.

If this announcement follows others in the past, pre-orders of the new phones will likely start on September 9th, with new hitting store shelves on September 16th. This leads us to the “do not buy zone.”

When one of my BFFs asked if she should spring for a new iPhone last week, I almost jumped through my keyboard with a louder-than-socially-acceptable “no!”

If your current handset still works just fine, don’t spring for a new one unless you have an extra $1200 or so just burning a hole in your pocket. Even then, wait until the 14’s come out because there’s no point in buying something that will already be outdated in a few weeks’ time.

Apple typically drops prior-year models by around $100. Plus, carrier trade-in deals are pretty sweet these days, with some offering hundreds off if you have an older phone in good condition. There are also great buy-backs and other offers for older handsets that still work like new and don’t look like you got it stuck in a blender making your morning smoothie, so you can make money from your old smartphone before spending it on a new one.

If it’s between no phone at all or you’ll die if you don’t get a new one right now, check out the iPhone SE, Apple’s little $429 budget phone that was upgraded with 5G last March. It still has a home button, so it’s nice for nostalgia! Or, go for an iPhone 12. Gadget resale site Swappa shows prices trending downward on what’s still a great handset (it’s what I have).

Hold Off On Apple Watch & AirPods, Too

We also expect to see a new Apple Watch Pro, according to Bloomberg’s Mark Gurman. The so-called new Series 8 will likely have a more durable design, bigger screen, and — can we dare hope — multi-day battery life.

That means it should pay to hold off on a new Apple Watch for the same reasons as the iPhone 14: Apple’s expected to lower the price of the older models, and you’ll get more bang for your buck on the newer one.

While we’re at it, don’t buy a new AirPods Pro yet either. It’s been nearly three years since we’ve seen any significant upgrades to these little earbuds, but we’re hoping to see (and hear) better sound quality and a more compact design. We might even be in for an improved charging case that can sound an alarm when you lose it for the 12th time in one day.

Gift Guides
Here are a Few of our Favorite Black Friday and Cyber Monday Deals
News, What to buy
AirPods Pro 2nd Gen: A Custom Listening Experience
News, What to buy
Apple Watch Ultra, Series 8, and SE: More Power On Your Wrist
Close