Dear Apple: Here’s what I want to see at your September 12th New iPhone Event: 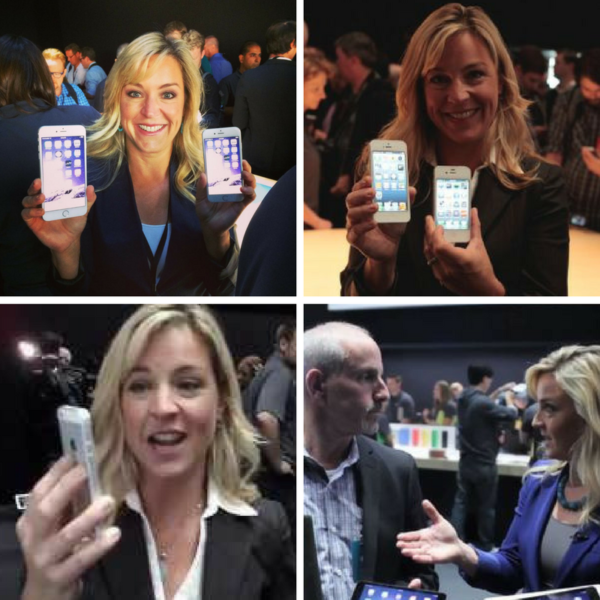 I’ve been to every iPhone event you’ve held for the past ten years. I’ve covered it for CNN, the Today Show, ABC, Yahoo, Time, USA Today, and many, many others. My large and loyal social media crowd will be there with me too – like they always are. We will ooohhh and ahhhh over everything you announce. But when the dust settles on this event, will we, the people who actually spend a small fortune on your devices be any better off? Let’s have a chat here about all of that for a few minutes. 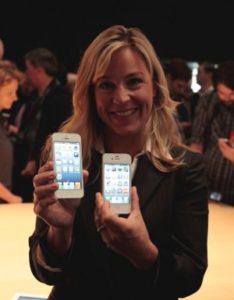 How many years ago was this? I don’t even know anymore. Three or so?

New iPhone 8:  We already know that you’re going to unveil a new iPhone. We’re not sure what you’ll call it, but we’re pretty sure it you’re going to give us a gorgeous edge-to-edge-to-edge-to-edge screen that you will tell us far outshines your  high-end Android rivals on design and function. Will it be as pretty as the new Samsung phones? Lord, I hope so. Will it be more intuitive/easier to use, have a Siri function that actually works more often than not, and have a longer battery life? It better. Because when I spend $1,000 on a phone, I don’t expect the battery to be at 40% before 2 in the afternoon, or for Siri to tell me to “watch what you eat, because otherwise you don’t know what you’re eating,” when I ask her to tell me where my lunch meeting is today. (Both of things just happened. For real.)

Also – will it have wireless charging? If not, why not?

I also want a way to use the headphones — whether the ear pods that I bought, or the ones you sell with the phone — to work with the $3,000 MacBook Pro that I also bought from you, or in an airplane that still uses the “old” headphone jack. I don’t want to carry around three sets of headphones or ear buds. And no, I can’t just buy a dongle, because I still don’t have a way to plug the new into the old (versus old into the new). This has to be a pain point that many road-warriors on your team experience as well. Okay, then, at least, can you offer-up another dongle that fixes this problem — i.e.., works the other way around?

And all that talk of a new “face unlock” feature that will bypass the lock screen when the phone recognizes its owner? Meh. A lot of phones have come and gone with a “face unlock” feature before. Whenever they do, I do the story on how you can unlock it with a photo, or that it mistakes my daughter’s face with mine. How have you already addressed those issues? Please be ready to tell me. (And then? Have it work like you say it will…)

New pro iPhone + Apple’s ARKit: I expect the demonstration of your new augmented reality apps to blow me away. Because that’s what I expect in a good show, and while you’ve slipped a bit in the past few years, I do expect a good show. So, while your execs keep telling us that, “you’re incredibly bullish about augmented reality,” we’re ready for you to back up the “awesome’s, coolest, hottest, and most amazing’s” ever and actually show us what it will do for people who use your iPhones as much as I do – for work and for play. What’s in it for me?

iLove my iWatch: I actually love the Apple Watch Series 2. I’m wearing it now, the smaller one, in rose gold, and it is a true delight. Why? Because it’s the best fitness-tracking tool with notifications that I’ve ever owned. It sounds like you’re planning to add a built-in wireless modem to the next version — so that I’ll be able to stream music, make phone calls and order an Uber without a phone nearby. Great – it will do what the Samsung Galaxy Gear S2 and S3 already do! Since you’re playing catch-up here, why will this one be better than theirs — and please don’t say “just because it’s Apple.” I want a real reason.

Where’s Your Alexa-killer HomePod speakers? Talk is cheap. Except when trying to get Siri to work. Nine times out of 10, Alexa works perfectly for me — compared to Siri’s two out of 10 record of mostly #fails. It’s frustrating, especially when you put out awesome commercials with The Rock showing off a bunch of stuff that Siri really does NOT do for me. Will this be the year you actually catch up to Alexa with Siri’s voice commands? Please make it so. I mean, elite audio quality is nice and all, but just having your gadget work the way you say it will is more important. Really. It is.

Are you banking on your TV shows too? Everyone from Facebook to Carnival (yes, the cruise line) is now making their own content push, and we know you are too. So, how are you making yours better than everyone else’s? I spend another small fortune to stream shows on my iPad and iPhone – what are you giving me in the year(s) ahead that the other guys aren’t too?

Apple TV is better now that Siri (sometimes) works with it, but other than that, you haven’t shown anything earth-shattering by way of apps in our living room. Is this the year you’ll show us a real Amazon-killer here?

In closing, if you’re going to play catch-up, do something better than anyone else — for real this time. (Like you did with the first iPhone and the iPad…) Back up the hype with a gadget, product, or service that solves a problem for me. Make sure that it actually does what you say it will. Make it worth the money I spend on it.

The best gadgets make our lives better, not worse. Easier, not harder. Steve Jobs taught me that. I hope this year, we see that he taught you that too.

In case you’ve missed my coverage throughout the years, here are a few photos from iPhone and iPad events of years past… 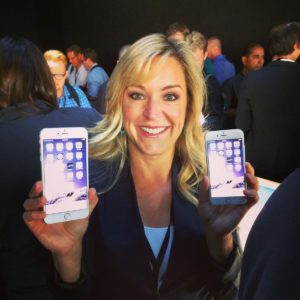 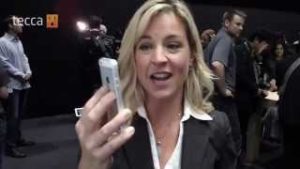 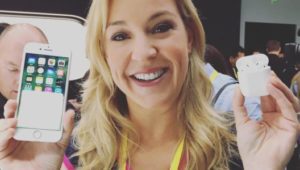 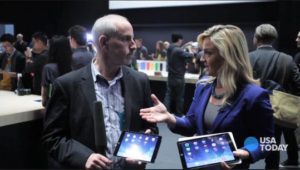 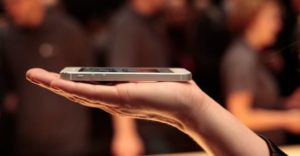 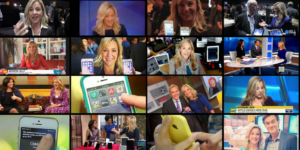 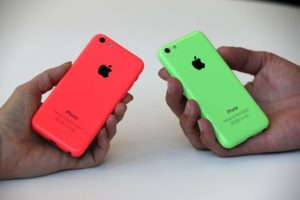 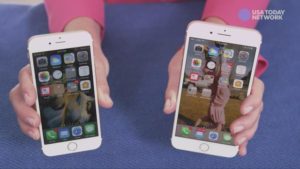 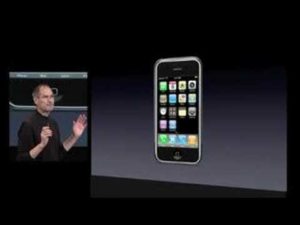 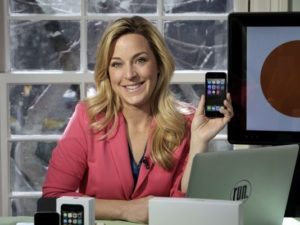