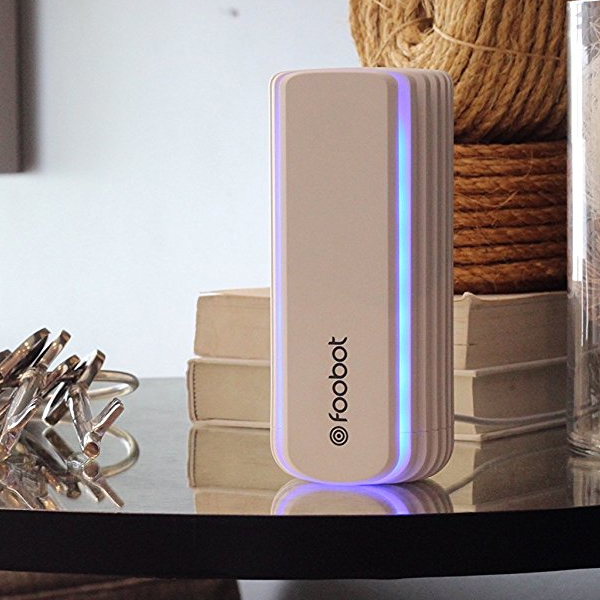 Spring has sprung, and now that the last remnants of winter have melted away it’s time start 2018 for real. We’re only four months into the year, but there are already some awesome new gadget trends starting to emerge. 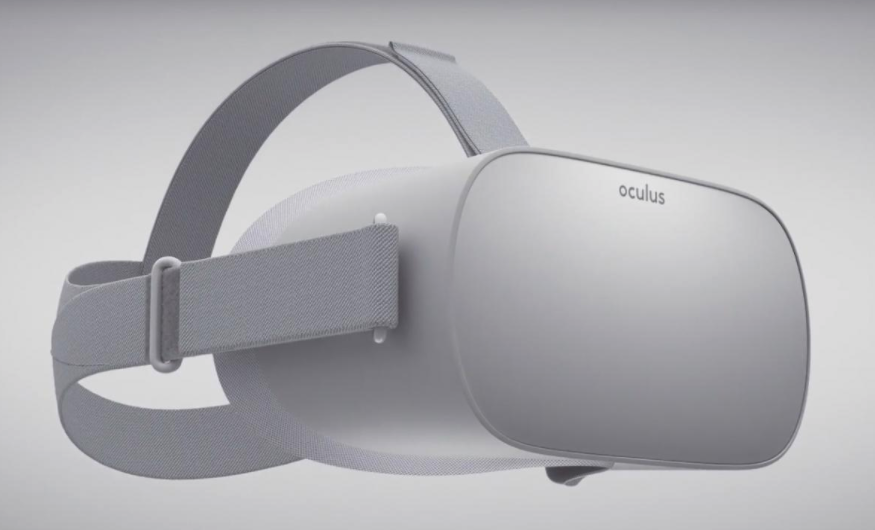 Oculus got off to a bit of a slow start with the Rift virtual reality headset, but it’s hoping to make up a whole lot of ground with the all-new Oculus Go, a wireless VR gadget that you can take anywhere. It’s an entirely standalone VR experience, meaning no messy wires and you don’t need a pricey computer to attach it to, and at $199 it’s a whole lot cheaper than most of the other virtual reality headsets out there.

Developers have already been working on Oculus VR games for years, and many of them are coming to the Go on day one. In total there’s over 1,000 games, social apps, and virtual reality adventures to take on, right out of the box, so if you’ve been waiting to dive head-first into the VR pool, now’s the best time to do it. 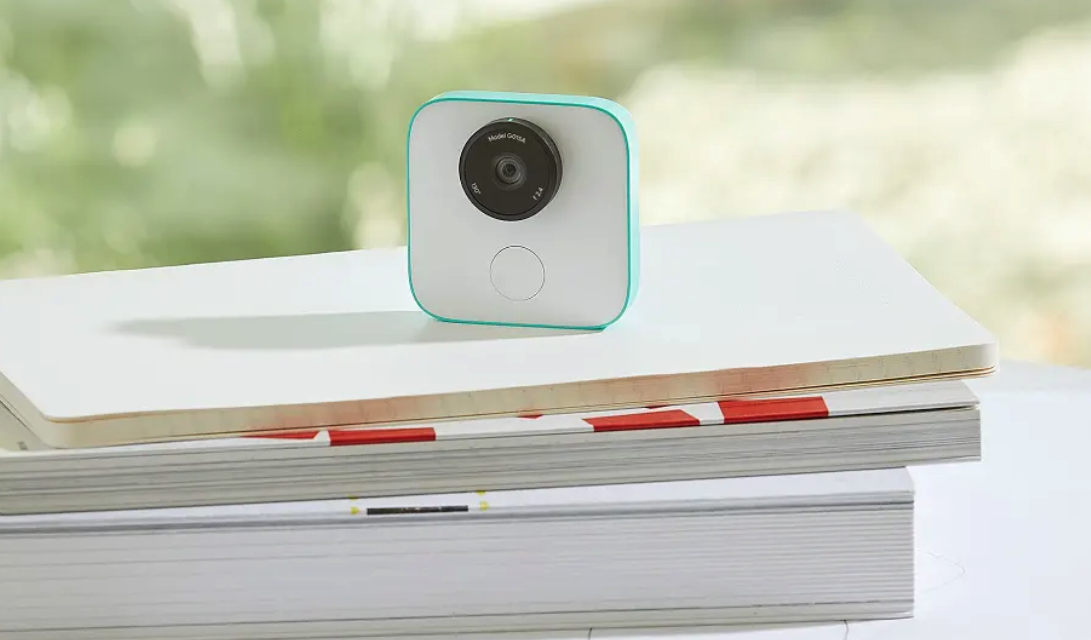 Capturing life’s moments is easier today than ever before thanks to the high-powered cameras and video recorders built into every smartphone, but Google thinks it can do even better than that. Google Clips is a tiny little camera that does just about all of the work for you. You just set it up wherever you want — on a table, the floor, or even clip it to your shirt or something else — and it automatically takes photos for you. You don’t have to tell it what to shoot, it recognizes cool shots and then snaps cool little “motion photos” for you, which are tiny video clips like Apple’s Live Photos. It’s smart enough to recognize familiar faces and even family pets and makes sure it always grabs the best photo. Super cool for those fun spring excursions. 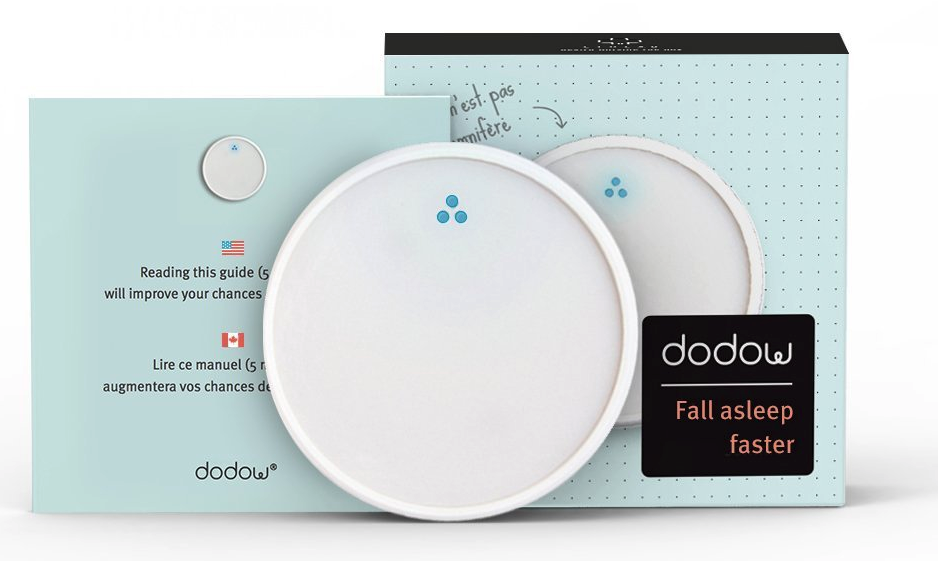 If you’re anything like me, getting a good night’s sleep turns you into an entirely different person, but with so many things racing through my mind at night it can be hard to turn off your brain once your head hits the pillow. Dodow is an excellent little sleep aid that slowly lulls you into dreamland without drugging you up. It shoots a pleasant pulsing light on your bedroom ceiling and, by matching your breathing to the pulse, it calms your mind and body at the same time, like a metronome. According to Dodow, most people who regularly take an hour or more to fall asleep can conquer their sleepless nights in under 25 minutes. 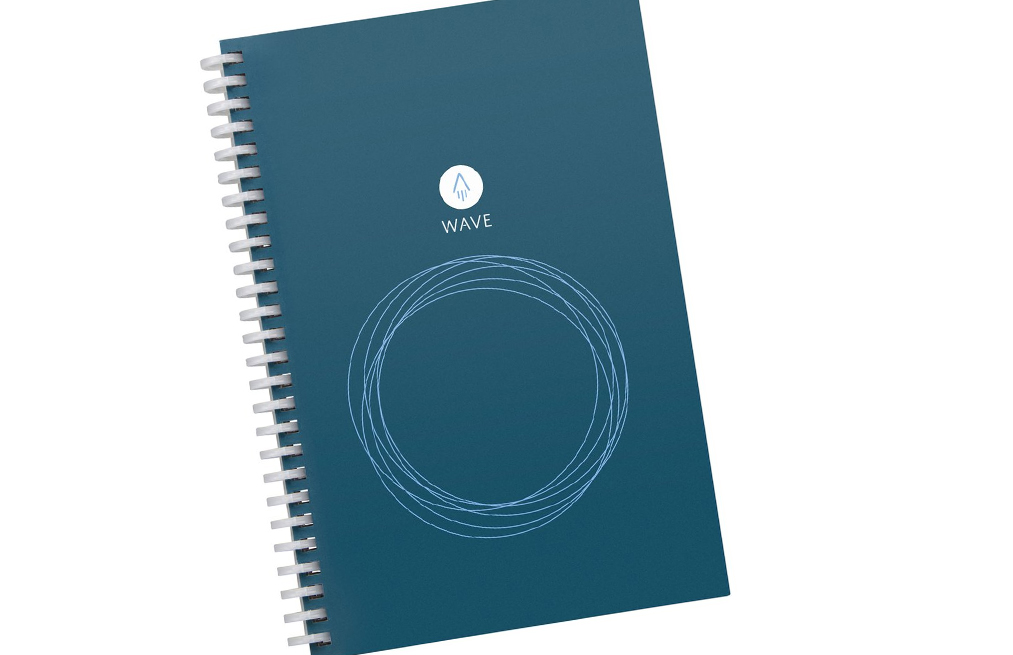 I know what you’re thinking: A notebook? Really? But stick with me on this!

How many notebooks do you have lying around your house, stuffed into a bookshelf or buried under some clutter in a desk drawer? If springtime gets your creative juices flowing (or maybe you need to make a list of your spring cleaning chores), the Rocketbook Wave might be the last notebook you ever buy. It’s a “smart” notebook, which does two things: First, it makes it easy to save anything you write down in digital form thanks to the free smartphone app which scans your pages and saves those copies to Google Drive, Dropbox, Evernote, OneNote, or a bunch of other apps and programs, and second, it’s microwaveable. Wait, what?

It’s true! Using the Pilot Frixion pens, markers, or highlighters, the notebook’s unique materials erase themselves in the microwave. You can fill it up and then wipe the entire thing up to five times over. It’s like five notebooks in one, and that’s bound to last you for a very, very long time. 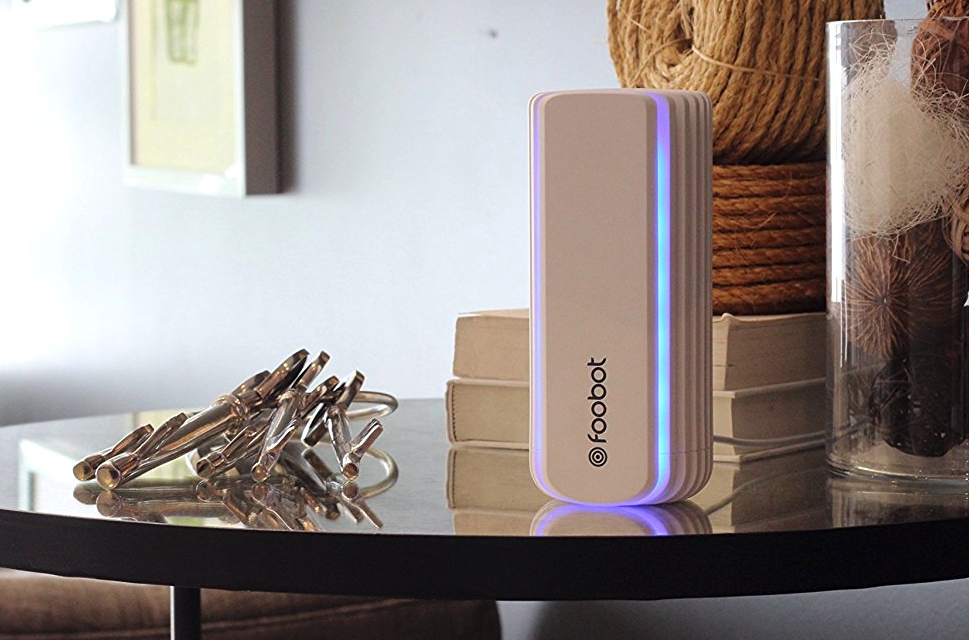 With warmer weather finally upon us you’re going to want your windows open to freshen things up a bit, but airborne allergens and moisture can put a damper on your breath of fresh air real quick. The Foobot air quality monitor is a smartphone-connected air sniffer that delivers a detailed report on everything that’s floating around in the air inside your home. It monitors temperature, humidity, and overall air quality so you’ll never have to guess whether a sneezing fit or a runny nose is an impending cold or just some stale air.

It has colored LEDs on the outside so you can see the latest air quality readings at a glance, or you can open the app to take a deeper dive into the details. It’ll tell you if your home’s air rates “great, good, fair, or poor,” and also tells you what your local air quality readings are outside your home, so you know whether opening your windows is a good idea.

What to buy
How to Keep Dogs Safe in Hot Weather: Tips & Products for Pet Owners
Home & Family
Meet My Avastars, the first new doll born in the metaverse for play IRL and online
Gift Guides
Gift Guide: The Best Gifts For Dads And Grads In 2022