Hot for Valentines: pre-order the Nintendo Switch. Here’s how: 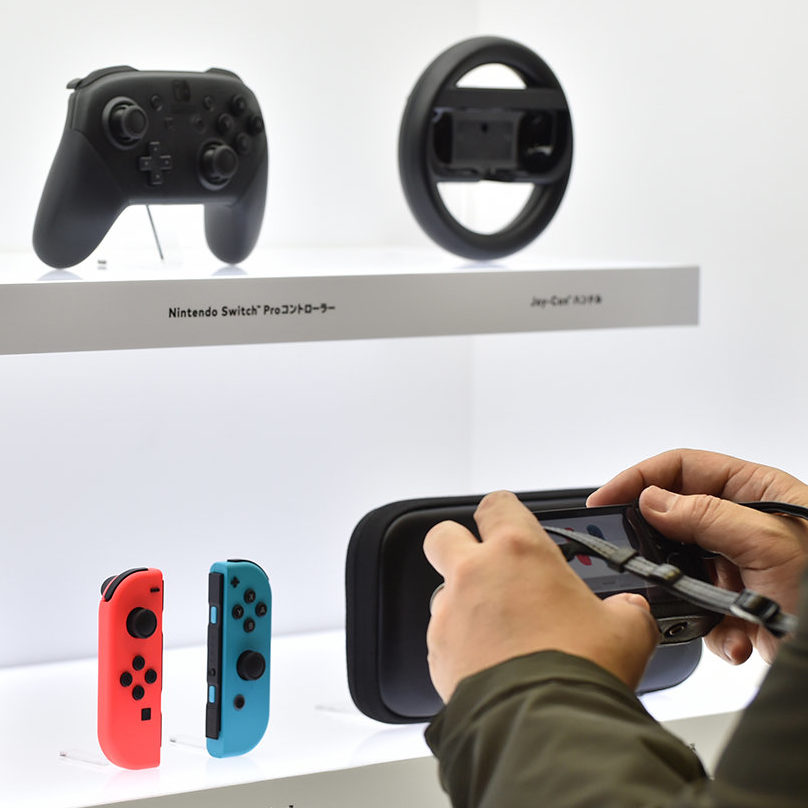 Nintendo has said its new Switch console will be available for consumers to buy beginning March 3. But if you’re feeling super organized about getting your hands on the $299 hybrid gadget, here’s where it’s available to pre-order now.

Gamestop – with free shipping thrown in

Target – with a two-year “Video Game Hardware Protection Plan” for $39.00

Best Buy – where you can add two-year “Accidental Geek Squad Protection” for $49.99

Amazon – at the time of this writing, the Switch is “currently unavailable” with no news about when it will be back in stock

Nintendo said on Twitter that a limited quantity of pre-orders for the Switch will begin Friday at 9 a.m. E.T., while supplies last, at the Nintendo Store in New York City.

The Switch is also being taken on tour. You can demo the Switch at: