Does a 6-year-old need a smartphone? Incredibly survey reveals 20% of parents say yes! 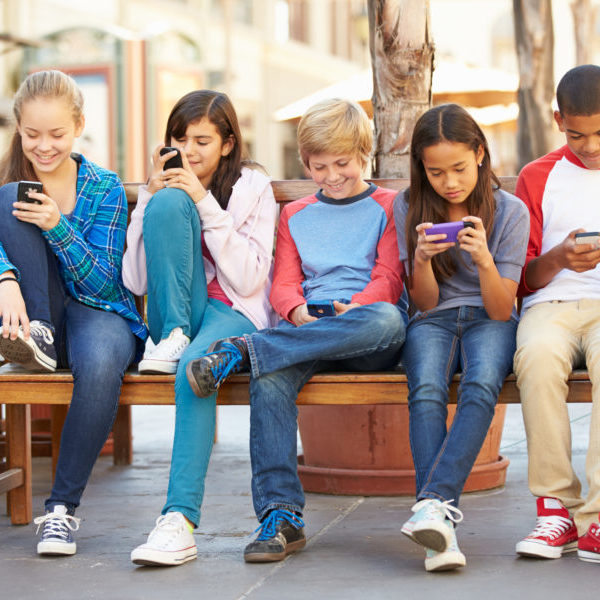 Just how young is too young to have a smartphone? That’s a question lots and lots of parents struggle with, so tech buy-back site Decluttr decided to find out. The company conducted a survey of over 1,000 parents in the U.S. and asked them about their kids’ technology habits, and you might be surprised with how many youngsters are walking around with smartphones of their very own.

According to Decluttr’s data, a whopping 20% of kids between the ages of 1 and 6 have their own smartphone. That’s one out of every five kids below the age of seven. On top of that, almost one-third of those youngsters have a smartphone that cost their parents over $100.

So, what exactly does a 6-year-old kid need a smartphone for? You guessed it: “to distract them.” Entertainment-like mobile games and YouTube videos are the most-used features among pint-sized smartphone owners. “My 2-year-old has her own cell phone because she likes to play games and watch YouTube at daycare,” a parent told Decluttr. Are you kidding me???

But wait, if only 20% of kids up to age 6 have a smartphone, that means most parents are waiting longer, but how long? Based on all the survey responses, most parents think that anywhere between 10 and 13 is a good time to give a kid their first phone. “I think [10-13] is a good age because they can be old enough for the responsibility but understand they are still being monitored,” another parent told Decluttr, while other parents explain that school activities and budding social lives were their reasons for eventually giving their pre-teens a smartphone.

Amazingly, despite plenty of concerns over too much screen time, nearly 70% of parents say that they don’t put any limitations on how much time thir kids spend tapping away at their tiny digital screens, and 83% of parents estimate their kids spend as much as 21 hours per week on their phones.

What do you think? Does a two-year-old need a smartphone, or is humanity starting to lose its smartphone sanity?

Hacks
How To Find Apps On iPhone In Just Seconds
Wired Well
Free Apps To Help You Sleep: Meditation, Sleep Stories, & More
Home & Family
Meet My Avastars, the first new doll born in the metaverse for play IRL and online