In 2015, Amazon launched Prime Day to commemorate its 20th anniversary. Typical of the site’s penchant for taking over the world, Prime Day has taken just six years to rival what was previously the only day of the year – Black Friday – when people went insane over a sale. I never thought there was a deal worth braving an angry crowd for, so Black Friday never held much appeal for me.

But is Prime Day worth it?

Given that you don’t have to get up at dawn, wait in line, or get into fisticuffs to participate, it’s pretty easy to say that that Prime Day is worth it. All you have to do is open your browser and drop in at Amazon’s Prime Day page and see if there are deals that tempt you. You won’t get trampled, no one will cut you, and you won’t have to fight anyone for your bargain-priced TV. The worst thing that will happen to you is that something you want will be sold out.

Will you find deals, though? Absolutely.

According to research firm Skai, electronics, home entertainment, and gaming deals are hotly anticipated for Prime Day 2021. But the best deals are historically on Amazon’s own products. And there are many of those, including – probably – some you are coveting. We won’t know what will happen with e-reader prices until Prime Day happens.

Amazon doesn’t release prices — or allow other manufacturers to release them — ahead of the day. But the company is teasing with some advanced deals and announcing a few prices —  such as $80 for the Kindle Paperwhite (normally $130), which – if you are in the market for an e-reader – is a deal you should try to snag.

According to Amazon, HP products and laptops, desktops, and monitors from brands like Acer, ASUS, and LG will be on sale. Amazon Basics electronics will be as much as 40 percent off. You’ll be able to save on Sony and JBL headphones, and TVs will be on sale.

And there already, deals on the Echo Show 5v ($44.99 instead of $80), and the Halo Fitness Tracker ($69.99 instead of $100), as well as on smart TVs, security cameras, and more in Amazon’s Early Prime Deals section. There are also some tempting deals live early on movies and movie channels.

Amazon promises that Prime Day will be loaded with never-before-seen exclusives on Prime Video, Amazon Music, and Prime Gaming. The mega-marketplace is also spending 100 million — for Prime Day and throughout 2021 — to fuel the success of small businesses that choose to sell on Amazon. The company expects more than a million deals from small and medium sized local, Black-owned, woman-owned, and military-family-owned business as a result.

In order to participate in the event, you do need to be a Prime Member. If you aren’t one already, you can get a free trial to snag any deals you see and, if you cancel it within 30 days, you won’t be charged.

If you are convinced that the deals will be worth your time, though, you need a plan. There might not be a stampede or a brawl but the deals come at you fast, are available for a limited time, and sell out fast. 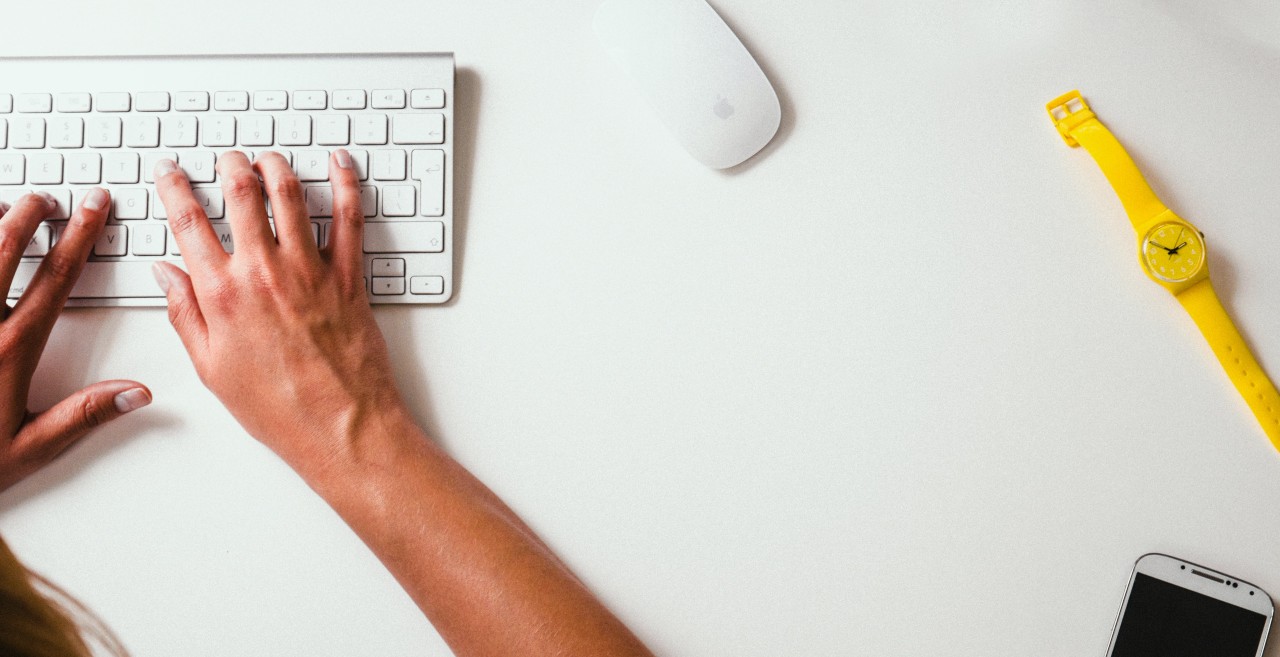 How to Snag the Best Deals on Prime Day

If you want to come away with deals rather than a headache and a lot of gear you don’t need, you need a game plan. The whole idea of a sale like this is to get you to buy things you don’t want. And there will be a lot of deals on junk you don’t need. Since it’s hard to predict what will be on sale, you need an action plan for how to respond to the insane stimulus the site will try to throw at you. Here are seven tips to help you build your action plan.

Before you do anything else, get PRIME:

Sign Up for Prime: You can’t access the deals without joining Amazon Prime. If you’re not a member, you can sign up for a free 30-day trial. Be sure to set a reminder to cancel your membership if you aren’t interested in the subsequent $13-per-month charges—and to take advantage of all of these Amazon Prime perks.

There are things you want, probably. If they go on sale, this is the time to get them. So know what those things are going in. Even if you just come up with a list of people you need to buy gifts for, electronics you’d buy if the price was right, and kitchen appliances you covet, think about it in advance. Be methodical, rather than just responding to whatever deal is in front of you. In fact, add anything you want to your shopping cart now and wait till Prime Day to check out. You’ll be able to see quickly, by glancing at your cart, if something is on sale and it’ll be quick to click buy.

If you don’t already use it, this is a good time to download the Amazon shopping app because it will let you get sneak peeks for deals that are coming up. You can “watch a deal” through the app to get alerts for when that deal happens.

If you have an Echo device with Amazon Alexa installed, ask “Alexa, what are my deals.” She will tell you what’s currently on sale and snag anything you want. Well before Prime Day, she had the best prices available on Echo devices ($24.99 for an Echo Dot) available. She is like your in-home shopping assistant, especially on Prime Day.

Deals go fast on Prime Day. If you went to the trouble to find something you want at a price you want to pay, don’t lose out because you were slow on the draw. Before the day gets here, turn on 1-Click Ordering so that your payment method, address, and other particulars are saved for fast checkout.

If you miss a deal, don’t quit. Click the “Join Waitlist” button. People have only 15 minutes to buy things in their cart. If they fail to buy in time and lose out, you’ll get an alert when you are next in line.

6. Use Your Amazon Prime Rewards Card

If you use your Amazon card, Amazon is promising to raise its cash-back rewards to 10 percent on Prime Day for purchases from small businesses. There are more bonus rewards, too, so make sure this is the card you use for 1-Click Ordering to score this benefit.

Make sure you double-check prices. We love camelcamelcamel. It’s a price tracker that lets you see fluctuations in Amazon pricing. It’s going to help you make sure you’re spending your money wisely. It’s not perfect, but the data it shares is going to come in handy on Prime Day.

You can also Install a price-comparison app or browser extension like Rakuten into your browser so that it will tell you if there is a better deal on the thing you’re considering elsewhere. (Jenn uses Honey and LOVES it.) Lots of merchants – Target, Walmart, and more – will have deals in response to Prime Day and they might have the item in stock when Amazon is out, offer a better deal, or at least not demand that you have a Prime membership.

The easiest way of falling into the trap of spending too much money is thinking you’ll miss a short-term bargain. So here’s how to conquer lightning deals. First, you need to download the Amazon app, then go to today’s deals, then “upcoming.” Here, you can tap on Follow this Deal on any deal that is more than 10 minutes away. The app will notify you when the price drop goes live, and that way you’re never going to miss out on any deal.

And last, but not least…

Shop safely and smartly. If the price seems too good to be true, the product has very few reviews, you don’t recognize the brand, or the seller has just joined, I say, SKIP IT.