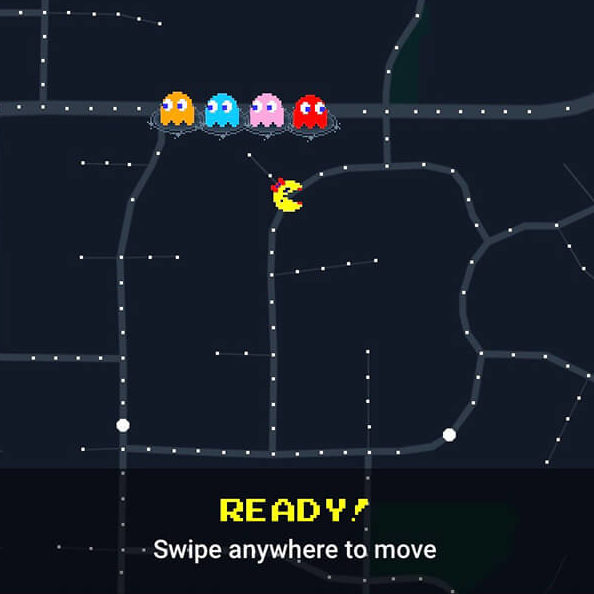 If you’ve been falling for silly practical jokes all day but haven’t checked the calendar yet I’ll just warn you right now: April Fools’ day is upon us. Since it’s happening on a Saturday this year, lots and lots of brands have decided to roll out their pranks a day early. Here are ten of the best. 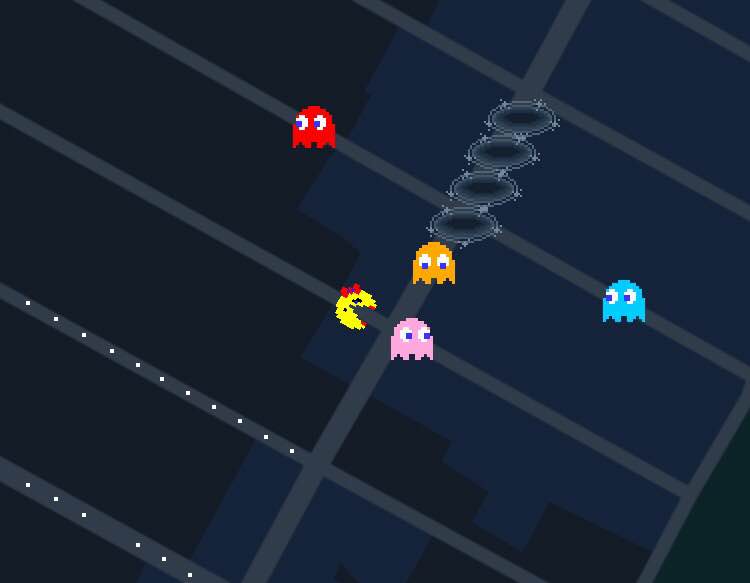 Google Maps — Google, which always seems to have some awesome pranks lined up for this time of year, took the liberty of converting Google Maps into an awesome Ms. Pac-Man minigame. A special button on the Google Maps page will turn any map into a Ms. Pac-Man level, completely with ghosts! 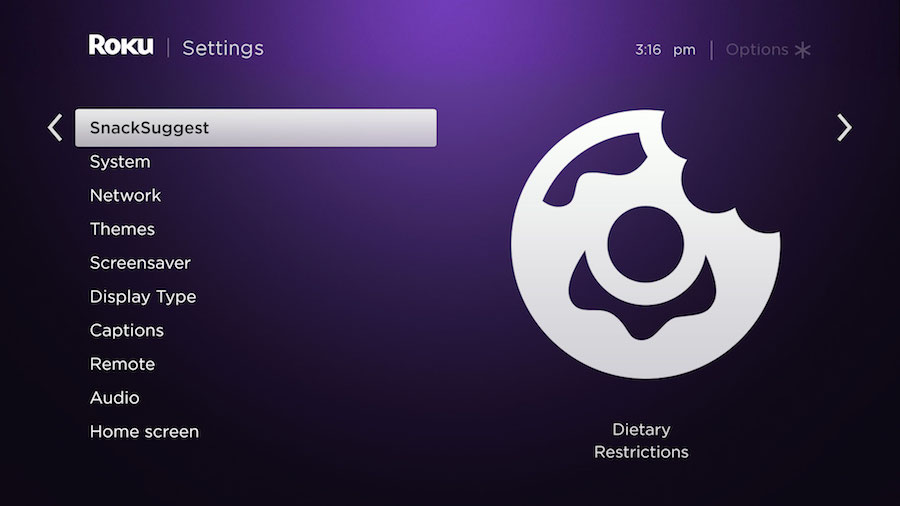 Roku – The streaming video company launched a fake feature call SnackSuggest that tells you what food to eat with your favorite shows. Actually, that sounds like a great idea! 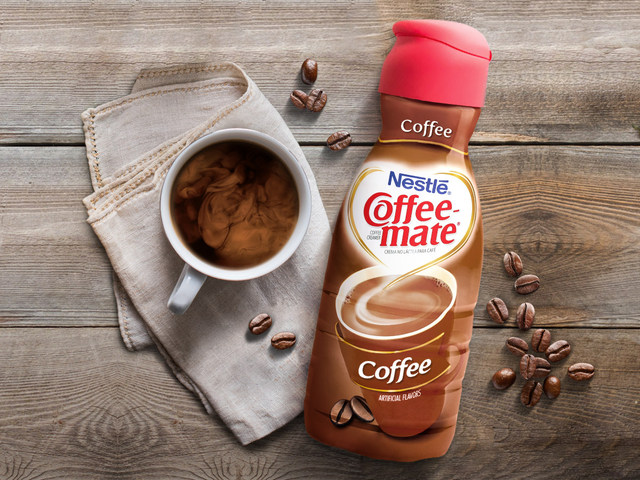 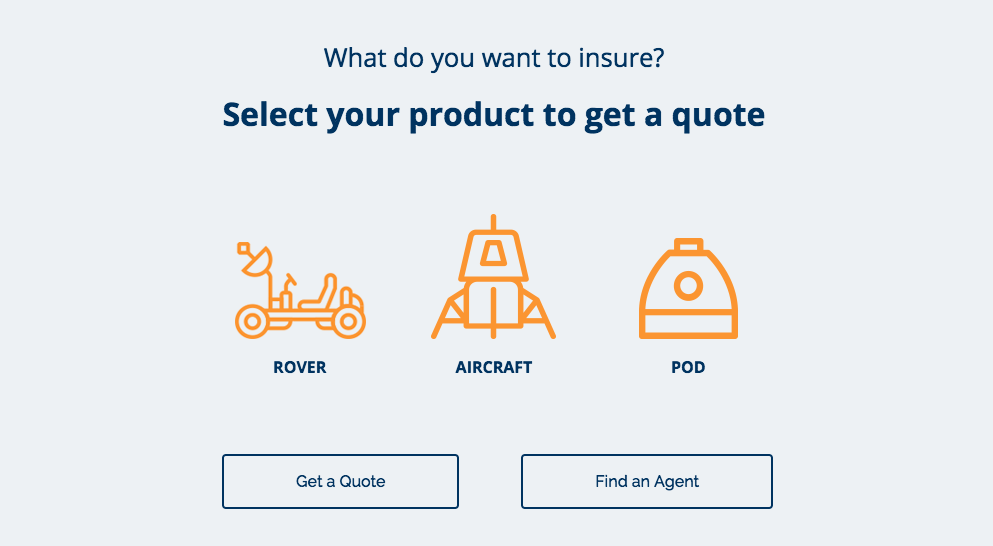 Burger King — Just can’t live without the taste of a flame-grilled Burger King Whopper on your tongue? Burger King has a hilarious new toothpaste just for you. 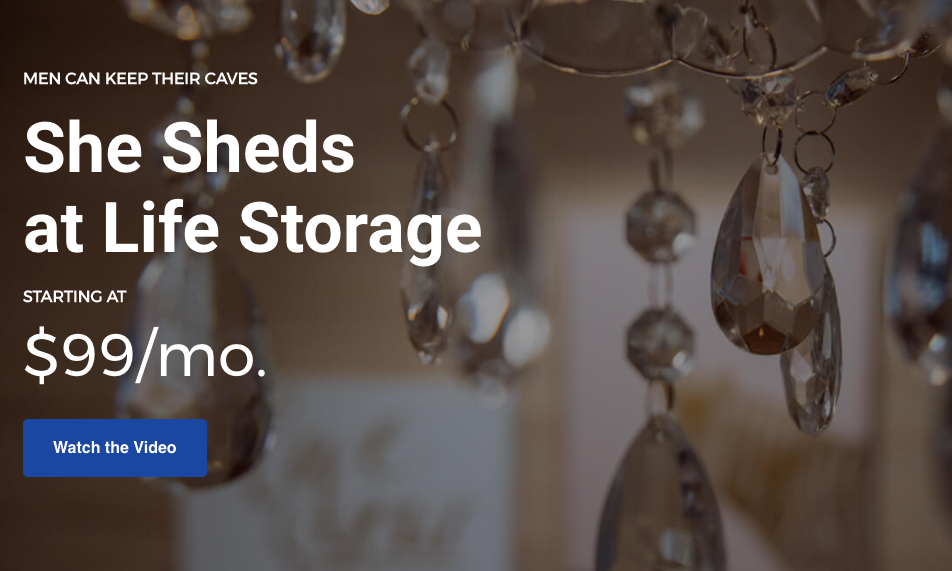 Life Storage — This popular storage unit provider went all-in with its “She Sheds” prank, giving ladies a place to call their own where they can be free of nagging men, wild kids, and get some real alone time. Just $99 per month!

Swim Today — Swimming advocates Swim Today announced a new line of personal fragrance that smells like — you guessed it! — chlorine. We’re going to have to pass on that one.

Lexus — Last, but certainly not least, is Lexus, which revealed a new feature for their cars called Lane Valet. Of all the pranks on this list, this is the one that we most wish was real, because as you’ll see in the fake promo above, it actually moves other cars out of the way for you. Wouldn’t that be just awesome?

Of course, none of these products, features, apps, and offers are even close to real… yet. But remember, there have been plenty of April Fools’ jokes that turned into real products years later. Don’t believe me? How about this 2014 Google prank that added augmented reality Pokemon to Google Maps. Sound familiar? Yep, it eventually turned into Pokemon Go!