Are apps charging your credit card and you don’t know it? 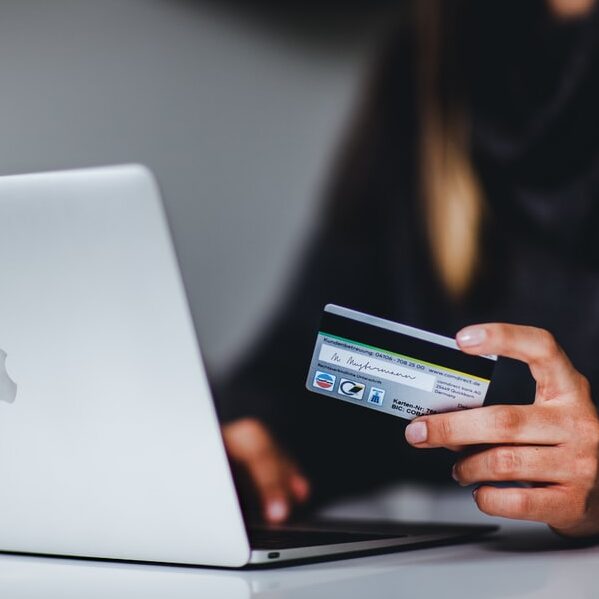 Over a year ago, I signed up for a free trial for online fitness site NEOU. I canceled my account before the trial was up, but the company charged my credit card $50 anyway, signing me up for the annual plan at the new member’s price. I noticed the charge, complained, and they quickly refunded my money. A year later, though, the company charged me again. Again, I complained, and again, I got an apology and a full refund.

I write about technology, so I probably sign up for more free trials than most people and systematically cancel them. But, still, I am frequently hit with unwanted charges to my credit card. This happens so often that I wondered if free trials are a scam designed to suction a little bit of money from consumer’s credit cards in the hope we won’t notice.

The charges from NEOU were a mistake, the company told me. “We take this very seriously and sincerely apologize for the frustration this has caused. Unfortunately, your cancellation event was caught in a glitch in our system during our app launch last summer.” However, they were so apologetic and so prompt with the refund that I believe this was a simple technical glitch.

But consumer frustration with free trials that are hard to cancel is high enough that the FTC has a warning page offering tips on how to avoid unwanted charges; credit card companies have issued rules demanding that companies tell customers before they plan to charge them, the Consumer Financial Protection Bureau issued a guide to stopping unwanted charges to your bank account. The FTC offers template letters you can use to send to your bank, merchants, and credit card companies demanding that charges stop. 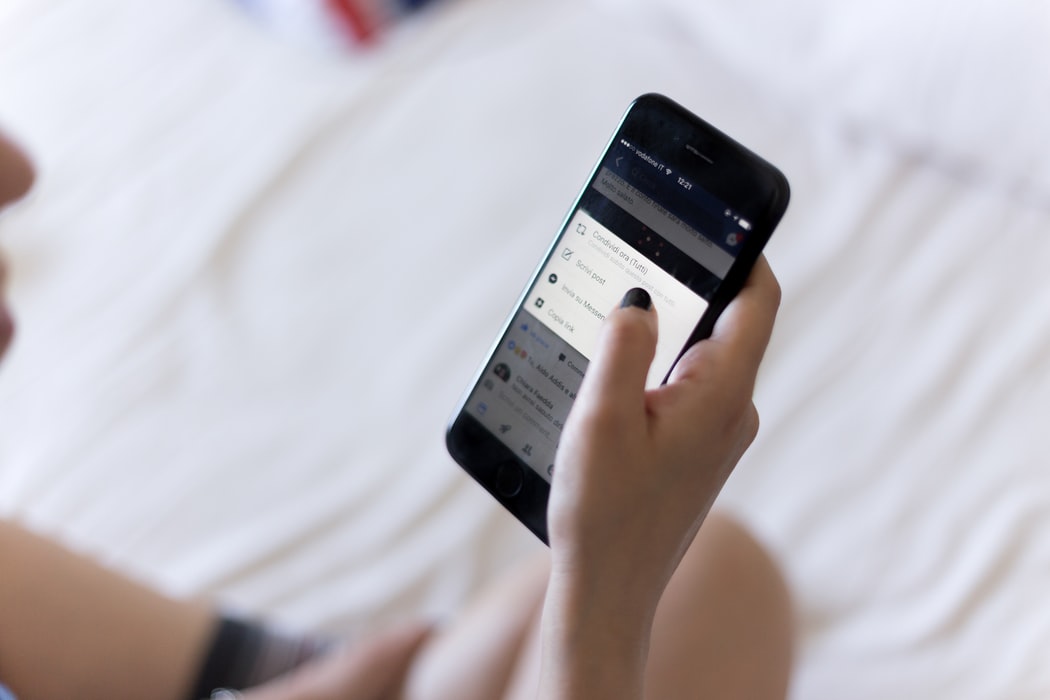 “It is a persistent problem,” explains David Mattei, senior analyst at the Aite Group. But, he said, it’s not really a scam. “It is on the smaller end of the scale because, to stay in business, merchants can’t continue those practices.”

As with my NEOU charge, these unwanted charges are usually a mistake – either by the merchant or the consumer. Unfortunately, however, these mistakes are so common that an estimated 75 percent of all returned payments to credit cards for online subscriptions are from customers who claim they never intended to pay for a service.

Consumers looking for a good deal, explains Mattei, don’t read the fine print on an offer or forget to cancel a free trial before they are charged. “And some companies don’t clearly state their terms and conditions,” he says. “They don’t state that you agree to sign up for a 12-month subscription or something like that. Still, other companies don’t put enough money into their back-office operations, so consumers have to call to cancel, can’t get through, and find it hard to resolve the matter.”

My NEOU fitness mistake was neither of these. It was just a glitch. “We work tirelessly to make the member experience as seamless as possible for both subscribing and canceling,” a spokesperson told me. “We give instructions in the app and allow cancellations directly on our website, helping to avoid the hassle some services force you into, like calling, emailing, or even a phone call. Even when members decide NEOU no longer fits their lifestyle or meets their needs, we pride ourselves on making every step of their experience, even when leaving, a positive one. I realize your experience fell short, and on behalf of the entire company, I apologize for that.”

Credit Card companies are the enforcers. 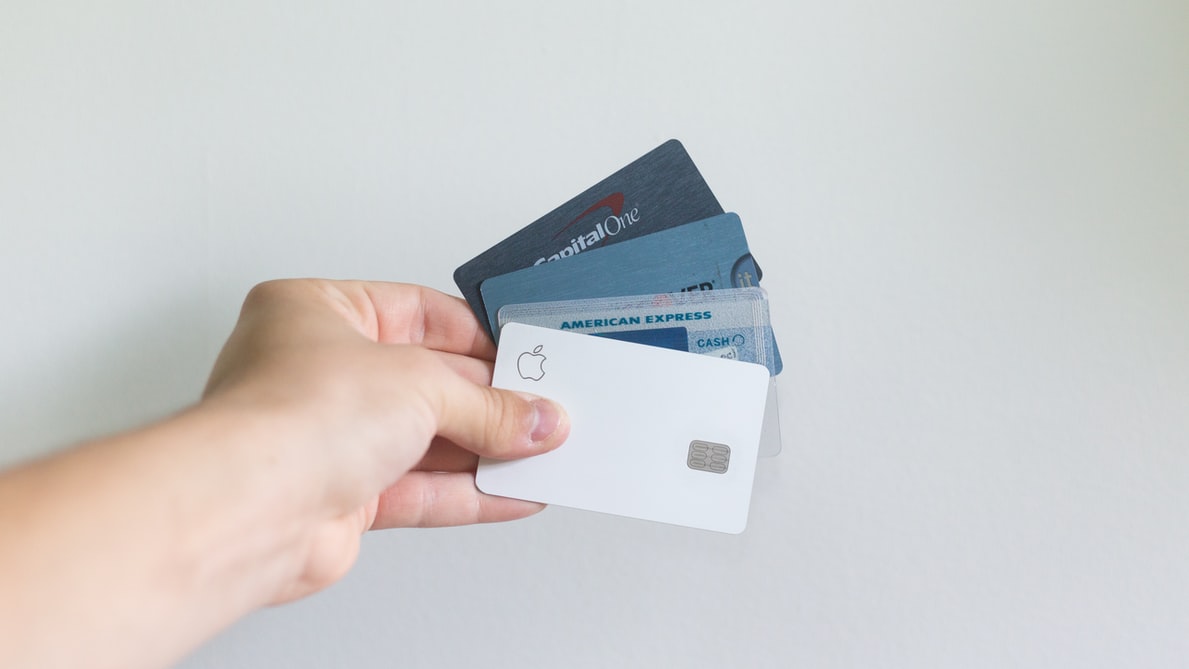 When consumers hit a bump in the cancellation process, they often turn to their credit card company for help. And this, according to Mattei, is why it’s difficult for merchants to continue operating like this.

“When the cardholder initiates a dispute with their credit card company,” says Mattei. “It turns into a chargeback process. The credit card brands have two programs for this. One is to monitor chargeback volumes for merchants. The other monitors fraudulent chargebacks. These free trials fall into a general chargeback, as this is not typically fraud. But if Visa, MasterCard, or American Express, get enough chargebacks from a merchant, they issue a warning. If nothing changes, they fine the merchant. If that doesn’t fix it, they terminate the merchant’s account so they can no longer accept either that credit card.” That threat of not being able to accept credit cards makes merchants clean up their practices pretty quickly.

So it’s probably not a scam. That’s a relief. It is, though, a “persistent problem.” And, if you aren’t careful, it can cost you a significant amount of money.

I noticed the charge from NEOU because I have spending alerts set up on all my credit cards so that every time anything charges any of my credit cards, I get a text with the amount and the name of the merchant. When I know what the charge is, I ignore it. When I don’t, as in this case, I look into it immediately. These alerts have saved me a lot of money. In this instance, the $80 charge was on my card for less than 24 hours. But these alerts have – just this month – told me I was still being charged for a software subscription I believed I had canceled and that I forgot to cancel a subscription to a diet app. If I had never noticed these charges, it would have cost me over $100 this month alone. In the past, this simple service has quickly alerted me to fraudulent charges I could not stop immediately.

Setting up spending alerts is pretty easy. It varies by the credit card company, but you can usually do it by downloading the merchant’s app, logging into your account, and looking under settings for ‘notifications.’ You’ll have lots of options. Still, I recommend getting alerted every time there is a charge. Sure, that means you might get a lot of texts, but it also means you’ll know what’s happening in real-time.