5 old gadgets you never use that are worth big bucks (so sell ’em now!) 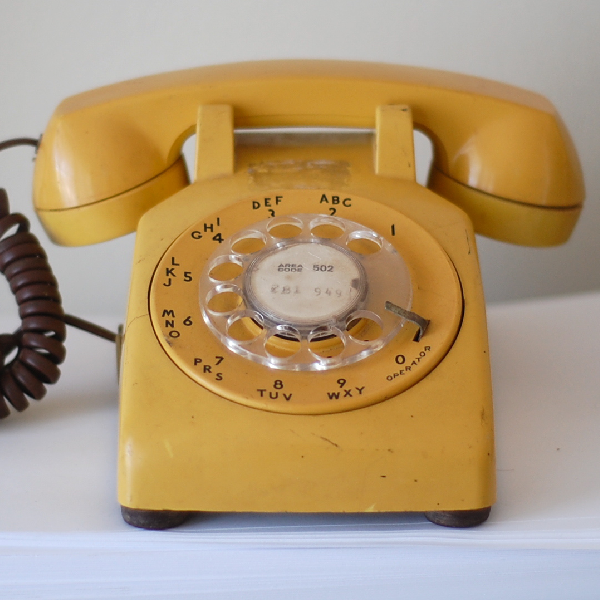 Are you sitting on a junky-gadget goldmine?

Most everyone has some spare gadgets laying around on a shelf, in a drawer, or stuck in a box in the closet. We never give them any thought because, I mean really, who would ever want them? In the age of edge-to-edge smartphone screens and streaming music, that dusty tech is basically trash. Except that it isn’t.

Old-school electronics have a huge secondary market, and you might be sitting on an absolute gold mine of retro gadgets that you never even knew were collectible. Here’s a handful of the most desirable pieces of old tech.

Of all the different kinds of home electronics, video game consoles hold their value better than almost all of them. It doesn’t matter what it is — as long as it works, someone will be willing to pay you for it.

Collectors are always willing to shell out some serious cash for older game systems, and many of them will buy multiple of the same console so that they have “backups” in case theirs breaks. After all, nobody is making them anymore, so you have to plan ahead!

Game consoles from the early 2000s are already starting to go back up in value, and they’ll continue to climb for a long time. Many consoles become immediate collector’s items once gaming companies announce the next one, and even though the PlayStation 3 and Xbox 360 aren’t that old, they’re demanding some pretty impressive prices on places like eBay and Craigslist.

The farther you go back in time, the higher the prices tend to get. PlayStation 2, GameCube, and the original Xbox aren’t even very old, technically speaking, but you can still expect a solid $75 to $100 or more for a working one in decent condition.

Vinyl never dies! Sure, records were technically surpassed by cassettes, CDs, and MP3s decades ago, but people still love that vintage sound, and they’re willing to hand over some serious cash for an old record player. 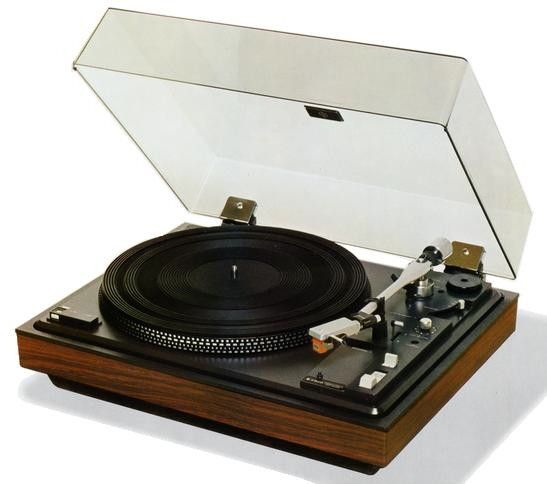 Got an old Kenwood, Pioneer or Zenith collecting dust on a basement shelf? Wipe it down with a washcloth and, if it works, you can cash into the tune of $150 or more with absolutely zero effort.

Collectors scour sites like eBay for that old woodgrain goodness, driving prices up by hundreds of dollars and, in some cases, surpassing the original sale prices by two or three times. Now that’s music to my ears.

There’s just something about music that turns gadgets into collector’s items! Yes, most people have long since said goodbye to their old “click wheel” style iPod in favor of carrying all their music on their smartphone, but there’s still a huge demand for old iPods. 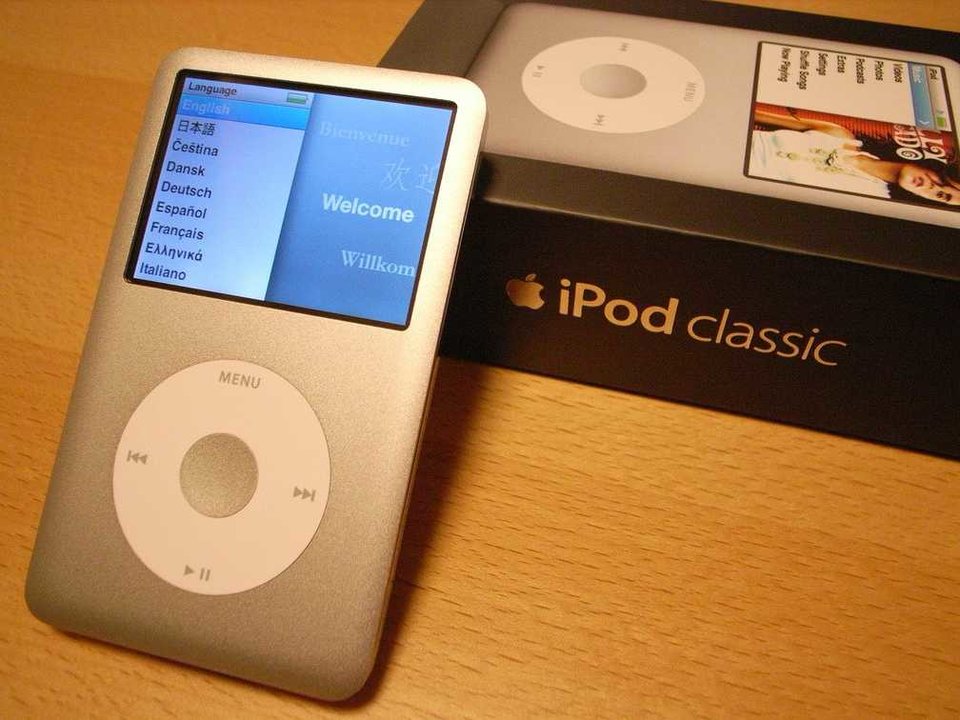 The appeal is huge: older iPods and iPod Nanos were a lot smaller than the iPhones of today, and if you’re a gym rat or love to start your day with a morning run, carrying a pint-sized iPod is a heck of a lot easier than slapping your giant smartphone on your arm.

iPod Classics are the most sought-after because, with hard drives up to 160GB, they hold the most music. If you have one in excellent condition, you can expect hundreds of dollars, and if you have a barely-even-used one, you might see prices creep up past $300.

No, I’m not talking about your Android from three years ago (nobody wants that!). I’m talking about seriously old phones. You know, the old rotary style that gave your fingers a workout every time you tried to dial?

Believe it or not, people still adore these things, and they’re willing to shell out as much as $100 for a nice one in working order. Maybe its all about the nostalgia, or perhaps they just want to watch their kids struggle to figure it out like this:

Whatever the case, there’s a ton of these old phones still floating around out there, and there’s probably a pretty good chance there’s one sitting in your grandmother’s attic or on a basement shelf. Cash in while you can!

Almost anything from the 60s

Vintage is seriously “in” these days, and if you have electronic leftovers from the disco era, you can cash in big time.

TVs, radios, cameras — even something as obscure as an alarm clock can fetch a huge chunk of change. The wildest part is that sometimes it doesn’t even matter if your gadget still works, someone always wants it.

Got an old early 1960s tube TV that won’t turn on? Someone might buy it and turn it into a fish tank. A hobbyist might want an old, broken stereo so they can yank the guts out, stick new speakers in it and have a retro sound system that connects to Bluetooth. The possibilities are endless!

Gift Guides, Hacks, What to buy
HOW TO: Get a PlayStation 5 before 2021
Covid-19, Hacks, Home & Family, Wired Well
Unemployed because of coronavirus? How to make money from home right away
Hacks, What to buy
PRIME DAY HACKS: Use these tools to save even more!