What to buy, Wired Well

All the new smartphones are coming – here’s when to upgrade 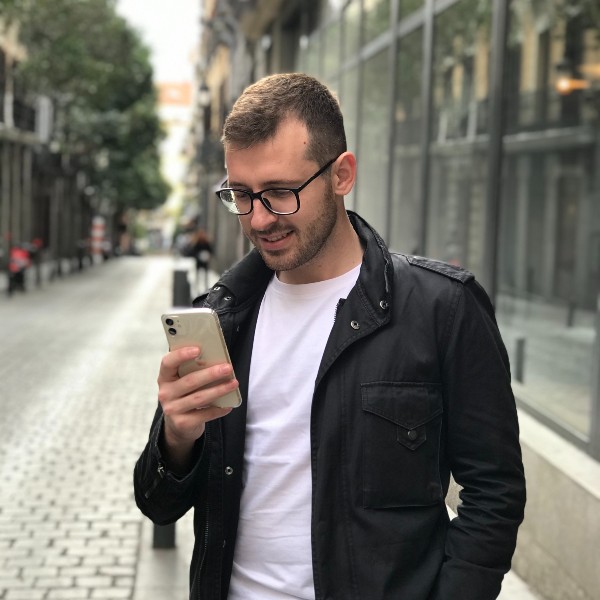 With new phone season upon us – Apple’s likely announcing new iPhones on September 13th and Samsung has been tempting us all with new phones for months — many people are asking the annual question: Should I buy a new phone?

In order to help you answer this question, I have broken down the traits of various phone-buying personalities. I believe that it is the buyer that matters more than the specs, when it comes to all technology purchases. If you are someone who wants the latest high-end phone, you don’t want to hear about replacing batteries on a junk-drawer clunker. But if you like to get the last drop of use out of your investment, you might want to know when you will run out of time. 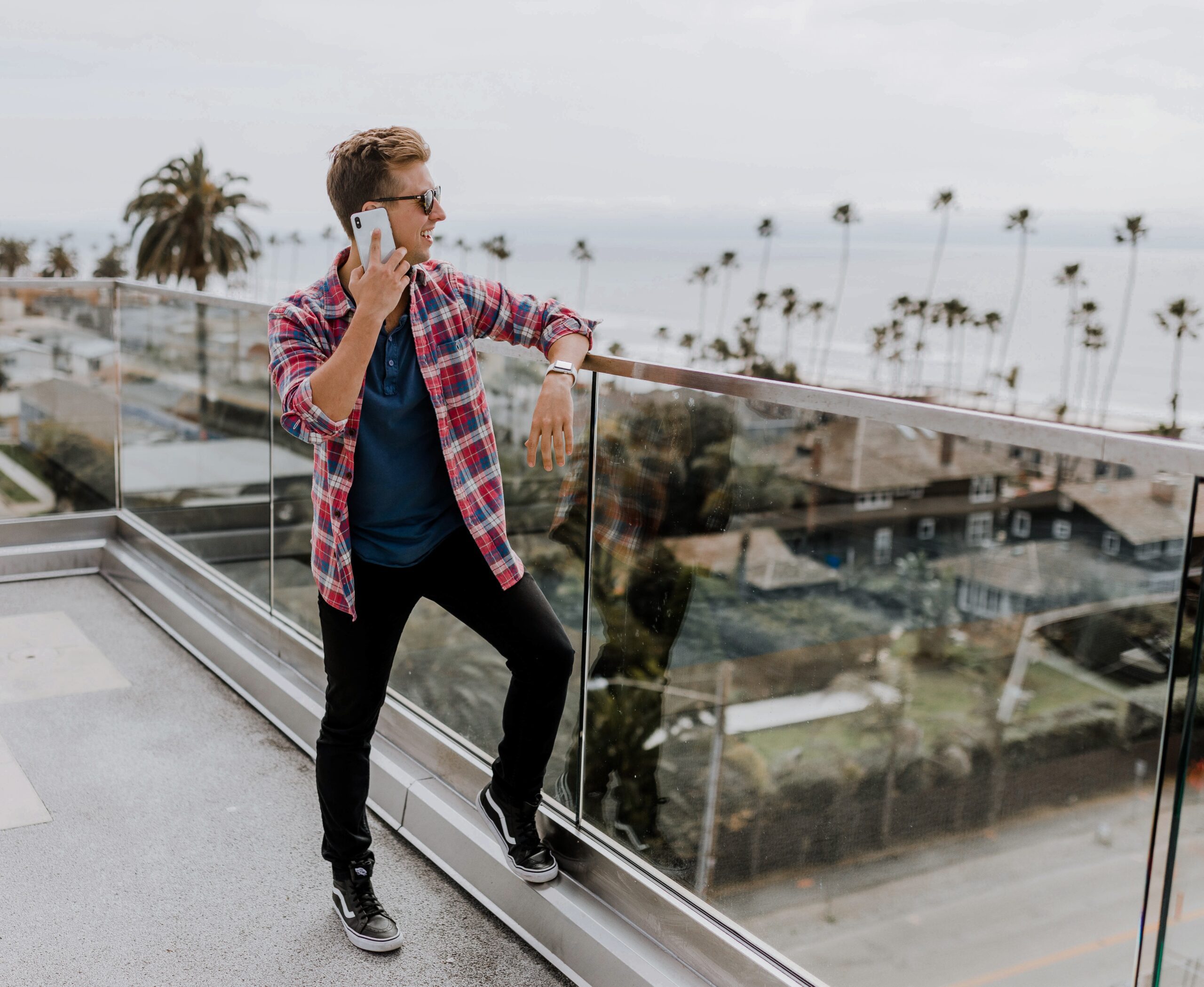 For people for whom these annual new phone releases are something to look forward to, buying the next iteration from their favorite tech provider is an easy yes. You get a new phone because you live in an era of constant innovation and love to taste everything that’s new. For you, a new phone is not just a tool, an onramp to the internet, or a way to stay in touch, it’s a form of entertainment. The question “Do I need a new phone” for the tech curious is not part of the equation. Neither is, “Can I afford it?” Either this is an easy purchase for your budget or you’ll throw all your disposable income at this in the same the way people collect action figures or coins.

If this is you, you will be excited to learn that there might be some new iPhone colors! According to TechRadar, much about the iPhone 13 — except the camera — will be much like the iPhone 12. But you could get yours in a new shade, probably pink or orange.

If you are an Android user, you probably already have a phone that folds in half so it will fit in your pocket or one that opens up into a double-sized screen. Or you might be snapping photos with that stunning Hasselblad camera in the OnePlus Pro 9. Or maybe you are are sad because there was no new Galaxy Note in 2021.

In short, you don’t need my help with anything but the justification. I say, we live in amazing times — at least when it comes to technical innovation. If this interests you and you can afford to, by all means go roll around in it. 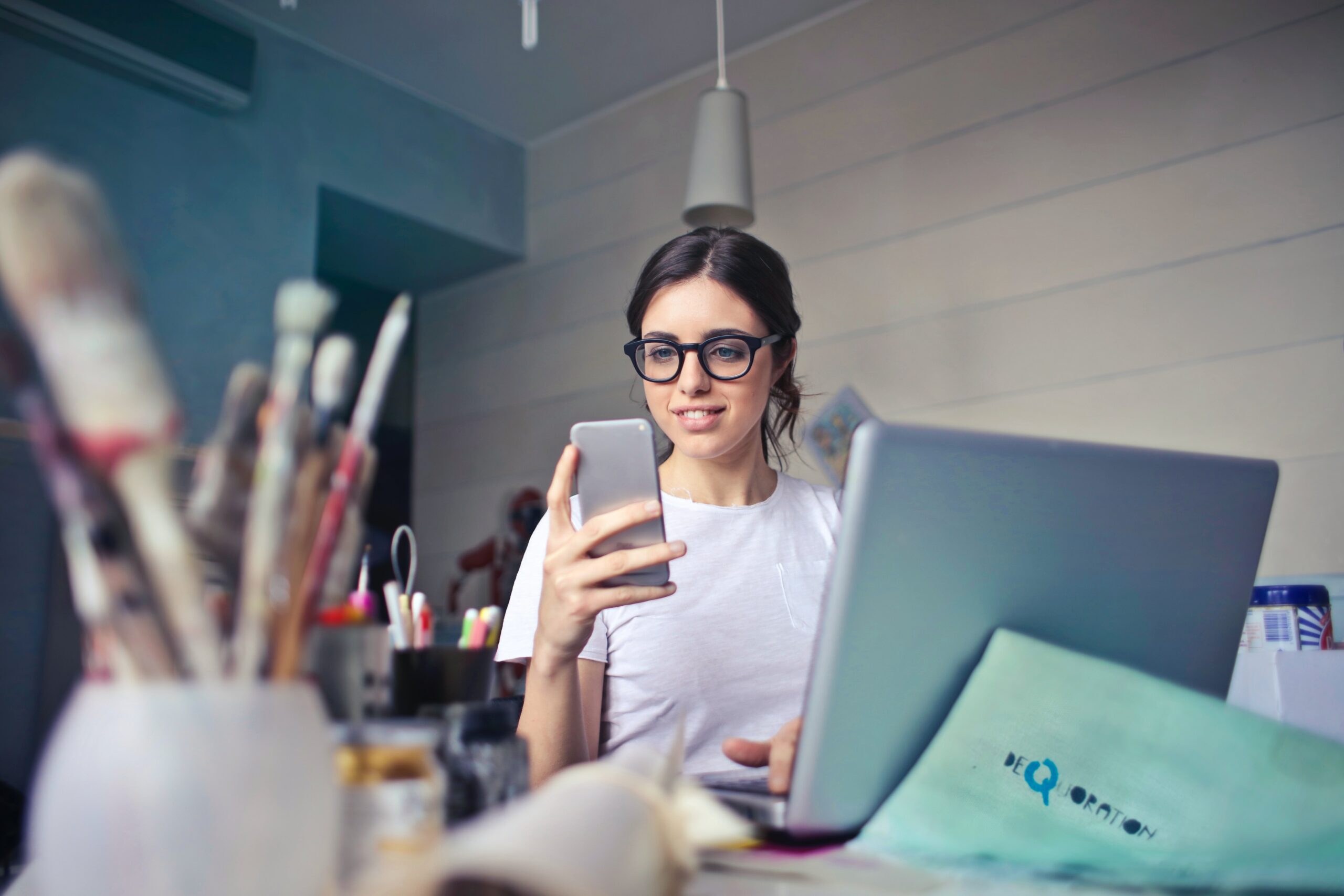 You may not love technology enough to spout specs at a dinner party, but your phone is your lifeline. You want it to work. You don’t want the battery to die before you are collapsing yourself. And the camera needs to be amazing!

If this is you, and you bought a phone last year, you are probably good for another year — unless your battery is dying too fast or your screen is broken.

But you probably also have zero tolerance for a limping phone. These standard broken-phone problems are easy to repair and much cheaper than a brand-new, high-end phone. So maybe all you need is some repairs and a new case to make you feel like you got a new phone?

Getting a new battery installed in an iPhone is free if your phone is in warranty or $49 to $69 if it isn’t. Prices are similar for a high-end Samsung phone. The price for replacing a screen is more – anywhere from $100 to $300, depending on the phone model and style of screen.

It’s a bit of a hassle to have the phone repaired, though. And you might be without it for a couple of days if you have to ship it or a few hours if there is a good repair shop nearby.

If your budget is liberal, these might be good enough reasons to upgrade your phone and gift someone on a tighter budget your old one. Especially if your phone isn’t that high end or you think you would be happy with the iPhone SE (~$399) or a less glitzy Android phone. In that case, the cost of a screen repair and new battery is getting close to the price of a new phone and it makes more sense to upgrade than it does to repair.

But the clever move, for the budget constrained phone dependent in need of a new phone, is to buy last year’s phone shortly after this year’s phones come out. There aren’t any huge technology breakthroughs in the rumor mill for the new iPhones. Buying last year’s iPhone usually saves a couple hundred dollars. And last year’s phones, if you buy them new, are amazing pieces of technology.

The difference in prices between this year’s model and last year’s can be even bigger with Android phones. Right now, for example, last year’s OnePlus 8 is $399. That is a very high-end phone with an incredible camera. This year’s model – the OnePlus 9 – is $729. 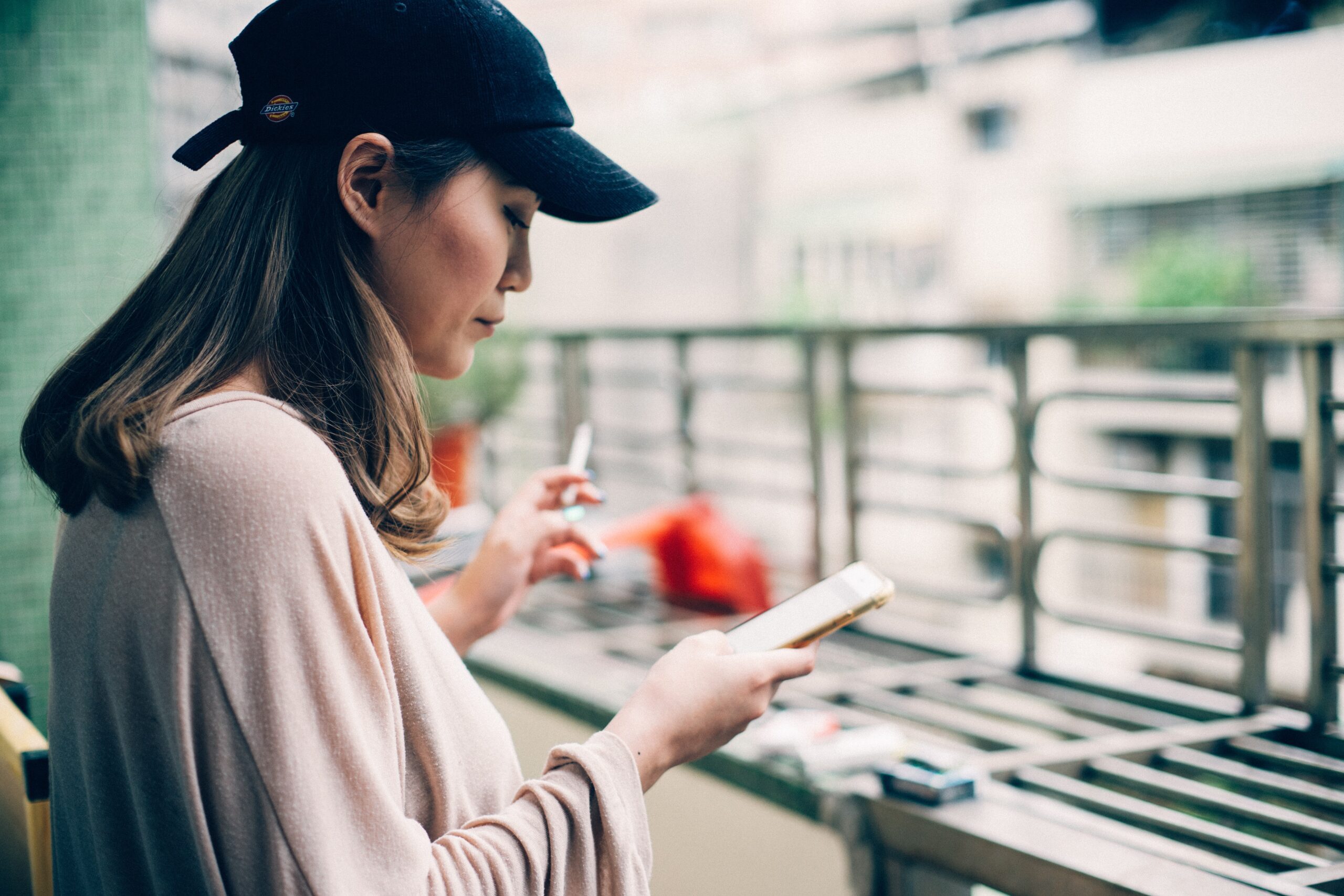 I don’t care but I need a phone

If you aren’t a big phone user and yours is working fine, there is – obviously – no reason to upgrade. If your phone is so old that software updates won’t work on it or it is maddeningly slow, though, it might be time. (Though, if the only thing troubling you is the battery life, just get the battery replaced.)

Apple estimates the life of their phones at three years, but most people find they slow down at year two. If your iPhone is older than a 6, it’s time to upgrade if you want to run the latest operating system. That’s the last phone supported by iOS 14. Keeping your phone updated to the latest OS is the only way to be sure you have the latest privacy and security updates, as well as new features. Typically, Apple supports phones for about five years.

You can run a phone with an older operating system on it as long as you want, if you are a that kind of cowboy. It just won’t have the same level of security or the latest features.

If it is time for a new phone, and you just want a phone that does basic things, consider the lowest end version of the iPhone, in last year’s model. Or shop for one of the budget Samsung models. Or check out the OnePlus Nord series, which was created with you in mind. They start at $179.