“Tiktok, Snapchat, and games like Candy crush are social engineering people to get addicted and stay addicted,” Jennifer lamented to me over text. “Can you show people — like my 21-year nephew who didn’t look up from his smartphone all day in the middle of Denali National Park — how he’s been hoodwinked into this behavior and how his brain is helpless against it?”

Social media, games, and much of the technology we use daily is engineered to make us like it and keep using it, as obsessively as possible. There are a lot of stories that detail how much effort tech companies go to when they build games, tools, and networks to make sure this is true. They are in the business of selling technology to us and they are quite good at it.

But I won’t buy into the narrative that we are helpless and addicted.

I have known addicts and watched helplessly as they destroyed their lives and health with substances that were physically addictive and that they were addicted to. Addiction is a pathology that’s devastating even to witness. When I spend too much time laughing at the craziness on Twitter or watching videos scroll by on Facebook, I’m making a poor choice about how to spend my time and letting an interesting distraction have my attention when I shouldn’t. Jennifer’s nephew, too, was making a poor choice about when to use a compelling tool and that choice was possibly damaging to his relationships. But those choices are not the same as addiction. Sure, if the videos weren’t cute, the interface was terrible, and the game was boring, we would all have an easier time making other choices. But that’s what we love about technology.

“We want the products we use to be entertaining,” says Nir Eyal, the author of Indistractable: How to Control Your Attention and Choose Your Life. “Sometimes even habit-forming. That’s what they’re designed to do and why we use them.” But that doesn’t make us helpless to make another choice.

The science of creating habits

Before he wrote Indistractable, Eyal wrote a book for tech companies about how to make tech products irresistible to consumers. Hooked: How to Build Habit-Forming Products is used as a reference by tech companies when they are building features that make it hard for us to resist their products. He has worked in advertising and game creation, developing the techniques used to motivate and manipulate users (that’s us). So he knows what’s happening when we lose hours we’d planned to spend being productive to social media or gaming.

Adam Alter author of the book Irresistible: The Rise of Addictive Technology and the Business of Keeping Us Hooked, points out, in a New York Times article, that there are two major hooks technology companies use to keep our attention: 1. Artificial goals that can never be fulfilled — like points in games (which can also be bought with real money) and likes in social media. And 2. friction-free media – where the next video plays unless you stop it or the endless scroll of Facebook and Twitter newsfeed keeps you endlessly hooked. “One of the biggest things tech companies have done was to remove stopping cues,” he says.

This all, unsurprisingly, works quite well.

According to a recent study, consumers spend about 4.2 hours per day using apps on a smartphone. And what Jennifer’s nephew was doing – ignoring family and staring at his phone – has a name: Phubbing. It is the act of snubbing someone in favor of your phone. It, too, is quite common. One study found that 17 percent of people admit to doing it and 32 percent of people report that it happens to them frequently.

“But that doesn’t mean we are helpless to resist,” says Eyal who has been researching this for the past five years. “We are not powerless,” he says. “In fact, we are much more powerful than tech companies — if we know what to do. The vast majority of people are not addicted to technology. They are not helpless. They are simply distracted. Knowing the difference is key.”

In fact, Eyal argues, this act of telling ourselves that we are, as Jennifer put it, “hoodwinked into this behavior” and “helpless against it” plays right into the hands of the tech companies that want us to keep using their products all day, every day. “Not only does the idea that technology ‘hijacks’ our brains,” he explains in a Wired article. “smack of the same moral panics leveled at previous pastimes — Novels corrupt women’s minds! Pinball machines create an unstoppable compulsion! — it also miscategorizes what addiction really is.”

And it’s step one toward letting go of the very control we need to hone in order to stop doing it.

“Telling ourselves we are addicted promotes passivity instead of empowerment,” he says.

Junk food is compelling, too 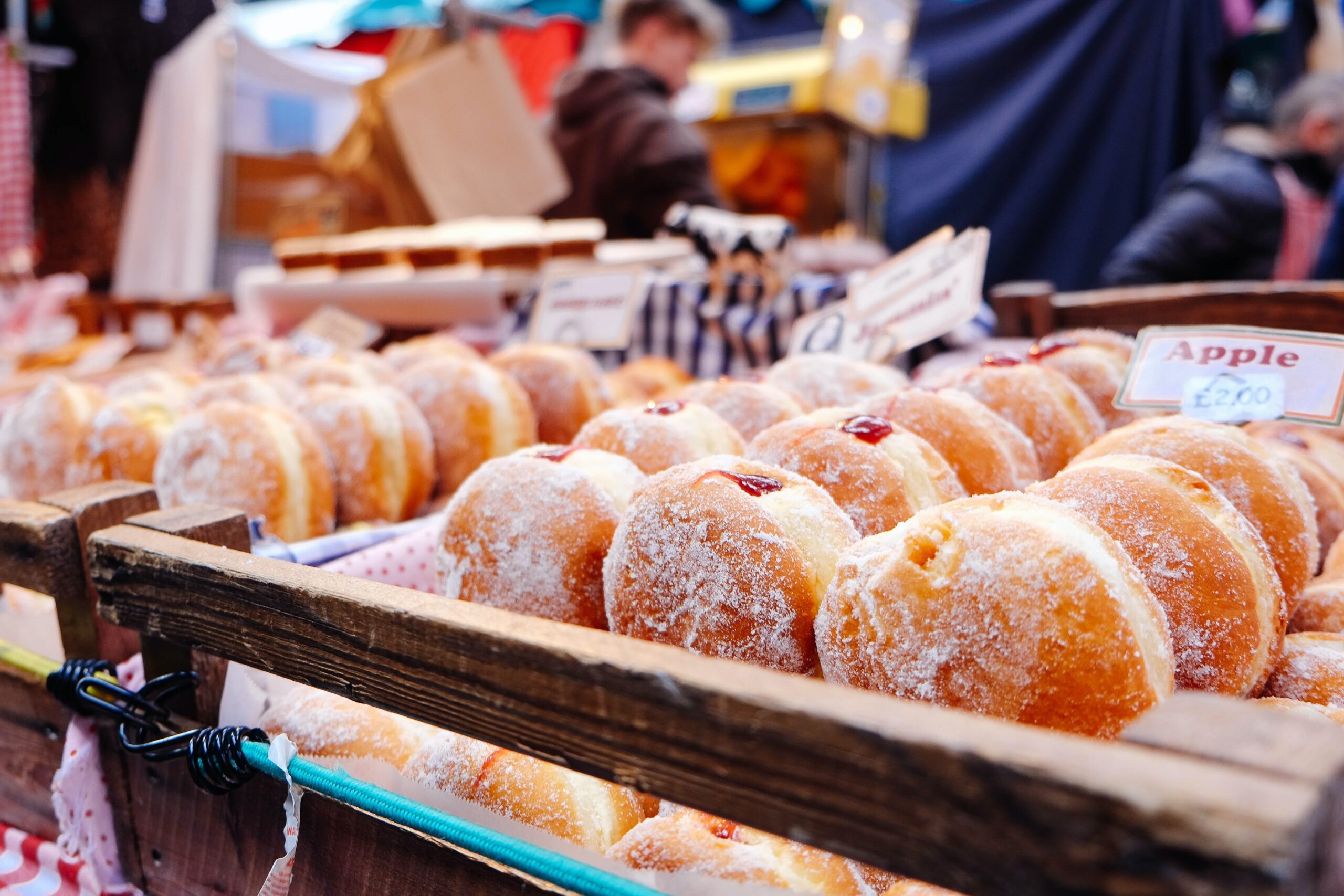 All of this is true of junk food, fast food, television, and many other things we encounter every day, too. If I buy a bag of Cheetos and eat the whole thing, it’s because they are designed to make me want to do that, with as much intention as the tech products are designed to make me never put them down. The New York Times found that Frito-Lay (the makers of Cheetos) spent as much as $30 million a year to chemists and psychologists to make it impossible for me to stop eating them. But who is really responsible when I eat the entire bag? I could blame the makers of junk food and open another bag, deeming myself helpless against so much science focused on subjugating my will. Or I can accept that eating that bag was my choice and decide not to do it again.

I deal with my helplessness against Cheetos by buying them only very rarely. I know how to do this because I was a child when I first encountered them, and my mother taught me to make reasonable food choices. If I hadn’t learned to cope with that, I’d probably be quite ill now. I am equally capable of managing my “addiction” to technology, though it might be a bit harder and my mother isn’t here to help, and so is, probably, Jennifer’s 21-year-old nephew.

In fact, Eyal suggests that instead of telling Jennifer’s nephew that he has been hoodwinked and is helpless, simply “ask him if everything is okay?” In most cases, that makes the point that his phubbing behavior is inappropriate. You’ll have his attention back and he will probably realize he has been rude and distracted. (Or he might tell you why he prefers his phone to what’s happening in real life.) Eyal calls this effort getting “traction, which is the opposite of “distraction.”

There are lots of ways to do this, even when you are alone with your phone, the endless scroll of YouTube videos has you in their thrall, a Twitter thread is making you angry enough to weigh in, or that game you downloaded pulls you back in. Eyal offers a very thorough guide to managing distraction on his site and in his book but I’ll offer a few pointers here.

Sometimes asking yourself if this is what you really want to be doing with your life – like asking the Phubber if everything is okay – is all it takes. You have taken control, even briefly, and can choose to do something else.

But sometimes that doesn’t work or you need an assist when you’re tired or procrastinating. In that case, you can use the very technology that is distracting you to help you focus.

Turn off the incessant notifications

One of the tricks tech companies use to keep you coming back for more is notifications. When your phone dings or chirps, it’s hard to ignore. When there is a number floating over the icon for your messaging app, Twitter, or game indicating there’s a message in there for you, it’s hard to resist finding out what it is. A lot of behavior science goes into those notifications, which use the model of “random reinforcement” to trigger you to action. One study found that people receive, on average, 63.5 notifications per day.

But you can control them.

Uninstall any apps that aren’t important or that waste your time. They can’t notify you if they aren’t on your phone. If you don’t want to stop using them altogether, shift to using them on a computer, which isn’t always in your pocket. For everything you are keeping, adjust the settings in the notifications section on your phone. You can shut off the notifications for all but the tools that help you stay on track – like your calendar. And make liberal use of the “Do not disturb” feature on your phone to stop notifications for periods of the day when you want to focus on work, family, or sleep. 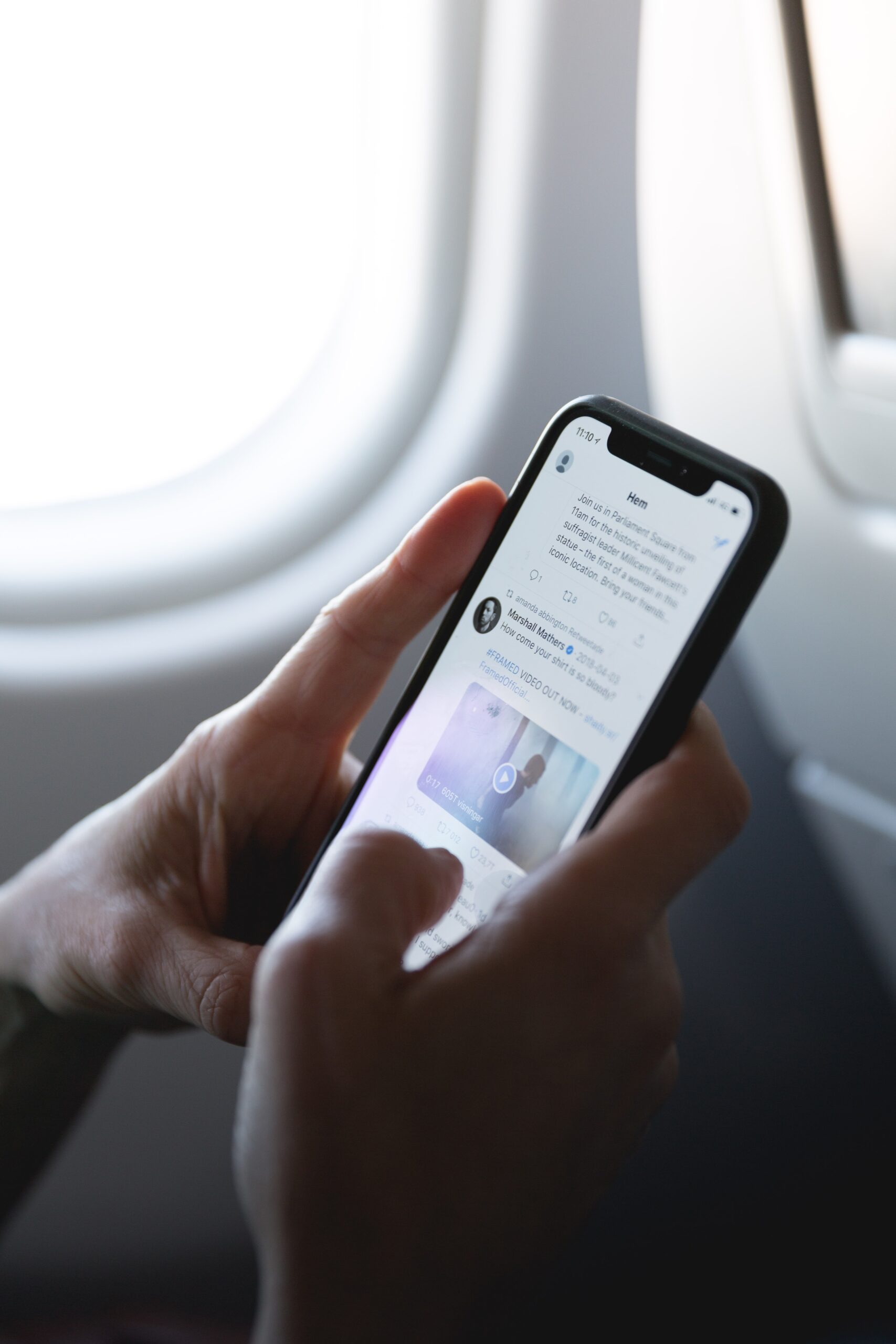 Don’t give the algorithm power

Social media sites use an algorithm to feed you information and it’s designed to keep you hooked, angry, and engaged. You could quit social media, if you can’t reign it in. But you could also use social media and still choose what you want to look at yourself by installing the News Feed Eradicator, a Chrome extension that replaces the newsfeed in most social media sites with an inspiring quote.  Or use Todobook to put your to-do list in front of access to Facebook and other social media sites. It won’t let you in to your feed until you have ticked off everything on your to-do list. For either of these to work, you will have to move your social media time from your phone to a computer, which in itself will give you more control.

Install a focus app to help

There are so many apps out there that will help you reign in the distractions – external and internal – that your phone or technology presents. If turning off notifications and uninstalling unessential apps and games isn’t enough – or a step you don’t want to take, there is sure to be one that will help you. Here are two to get you started.

When you open the Forest app, you tell it how long you want to stay focused on work, studying, or something else and your tree grows as long as you don’t leave the app. It’s pretty, calming, and gives you motivation and a reminder every time you feel the urge to seek a distraction. The more you focus, the bigger your forest will grow.

The Offtime app (.99) for iPhone or Android lets you schedule times – daily, weekly, or whatever you like – when your phone won’t interrupt you. No calls. No notifications. No deciding that you will just play that game or check your social media feed one more time.