I hate mosquitoes so much that I would happily bathe in DEET if it truly makes them leave me alone. Hopefully, a new wearable called Bandito can keep those little suckers at bay, without slathering yourself in toxic chemicals.

Chicago-based company Guarden launched the $29 wrist-worn device on Indiegogo, where’s it’s raised more than 200-million dollars so far, which is some 836% of its original goal.

According to the company, you just slap the Bandito on your wrist, and it uses a cocktail of  Citronella, Peppermint, and Lemongrass scents that mosquitoes hate AND emits a sonic sound that is like nails on a chalkboard to teeny-tiny-mosquito ears. (Do mosquitoes even have ears?) Either way, the creators and a handful of their friends, family, and product testers say it works great.
I’m super skeptical. I just got back from Alaska, and one day the mosquitoes were so bad, we had to wear head-nets. For real. But I’m happy to test this new gadget the second it comes out (hopefully August 2018) and will let you know asap! 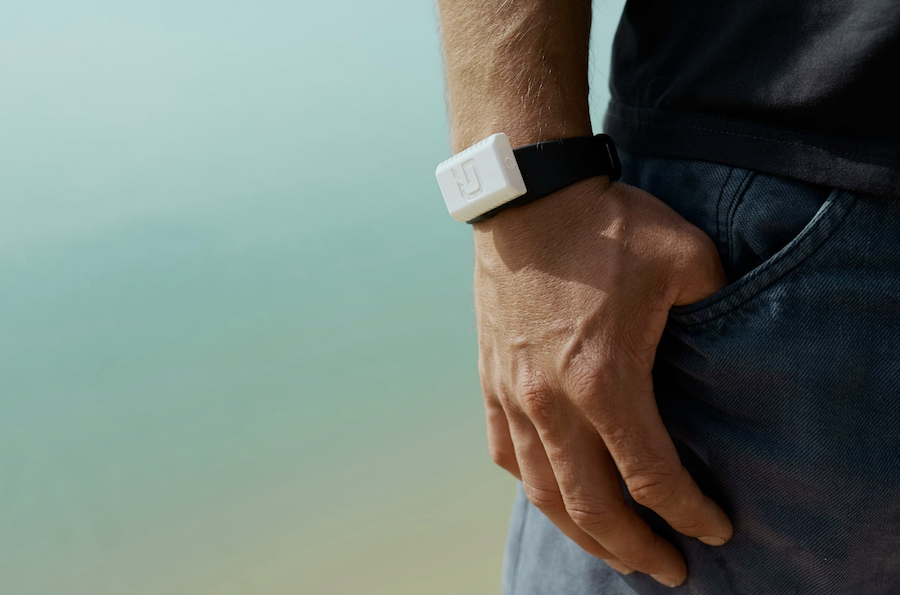 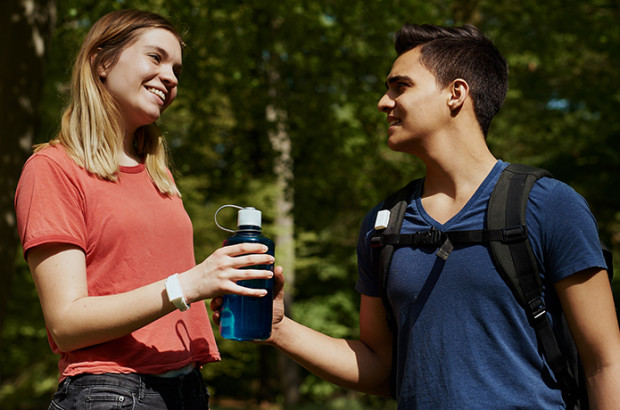 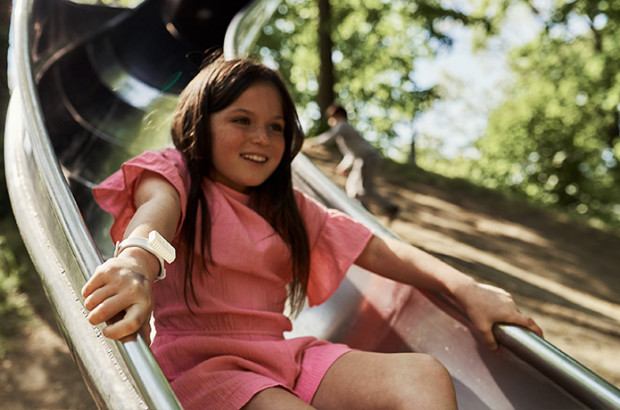 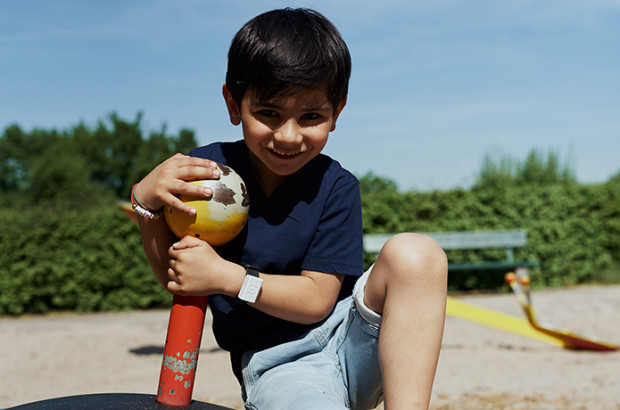 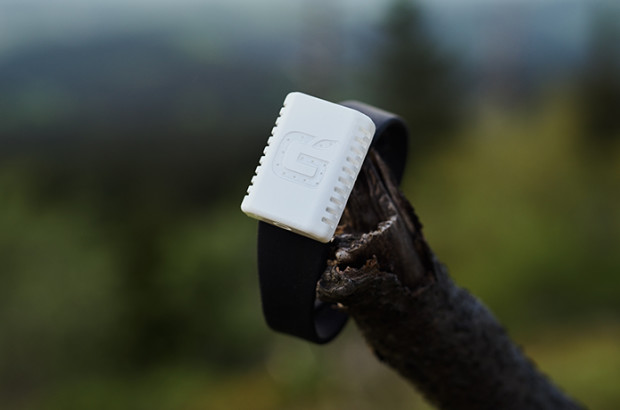 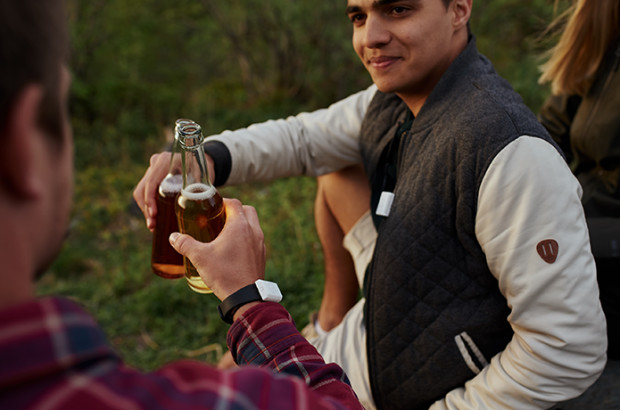