I get asked a lot about smartphone accessories, and since the iPhone is the most popular phone on the planet, it’s easy to see why so many people want to know about iPhone cases — especially those with built-in battery backup. No matter what you’re looking for, from a simple power boost to all-in-one protection, charging, and even solar power, these are the best of the bunch: 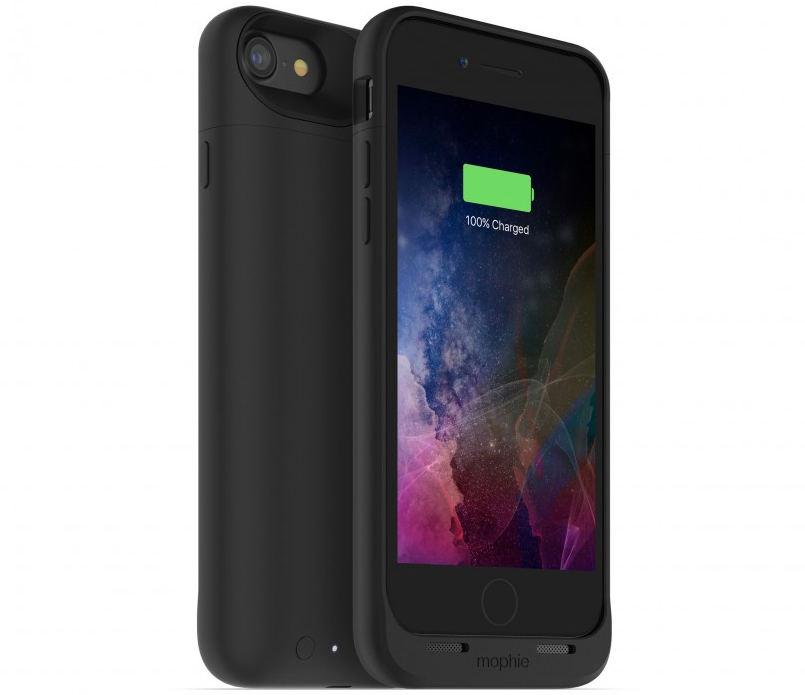 You’ve heard the name Mophie for years, and that’s because the company makes some seriously great smartphone accessories. The Juice Pack Air for iPhone ($99.95) should be top of your list if you’re looking for the easiest way to add hours to your phone’s life. It extends the battery power of the phone by 100%, and the slim-but-rugged case protects against bumps and scrapes pretty well, too. 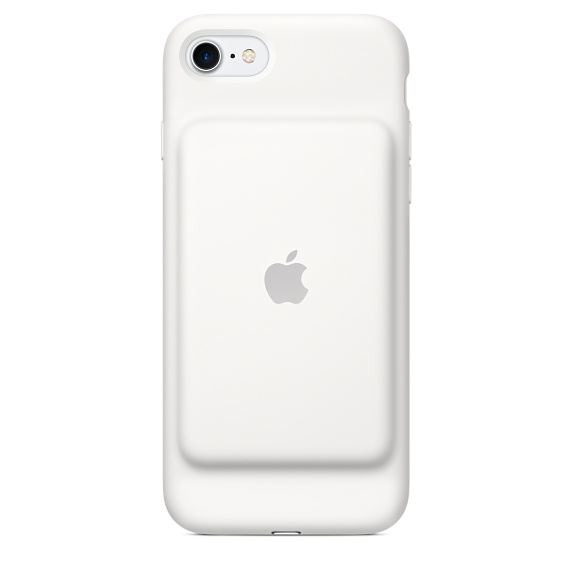 You didn’t think Apple was going to sit back and let the other companies have all the fun, did you? Apple makes an iPhone battery case of its own, and it’s called simply the Smart Battery Case ($99.00). Some people aren’t too thrilled with its design — with the big battery bulge sticking out from the rest of the phone — but it feels really nice to hold, and keeps the case as slim as possible. What’s really awesome about Apple’s case is that you can charge the phone and case at the same time, through the same Lightning charging port, which is as simple as can be. 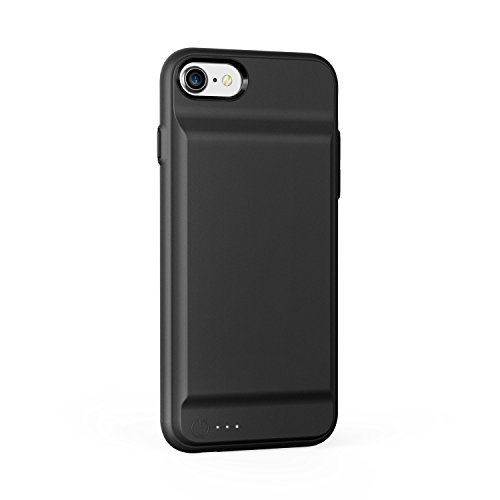 Hate the feeling of a rigid plastic case around your phone? Well then Anker’s PowerCore Battery Case ($55.99) is your best bet. Its soft, pliable silicon feels super luxurious in your hand, and it boosts your phone’s battery by nearly 95%. It’s got the same “bulge” look that Apple’s own case has, but it’s a bit sleeker and a lot more affordable, which is a win/win. The only downside over Apple’s own case is that it charges via USB, rather than simultaneously via the Lightning port. Want to get serious — and I mean really, really serious — about iPhone protection and charging? Look no further than the SLXtreme Waterproof Case by SnowLizard ($149.99). This is one of the most sturdy, hardcore smartphone cases on the market today, with protection for drops up to two meters and a waterproof rating to match. It comes packed with an absolutely massive backup battery that gives you 185% more power than your phone has on its own, and as if that weren’t enough, the rear of the case is a solar panel that can trickle-charge your phone and bring it back to life if you ever run out of juice. It might be pricey (and bulky), but if you want the best of the best, it’s hard to pass up.