Should You Buy An EV? Choosing Gas Or Volts 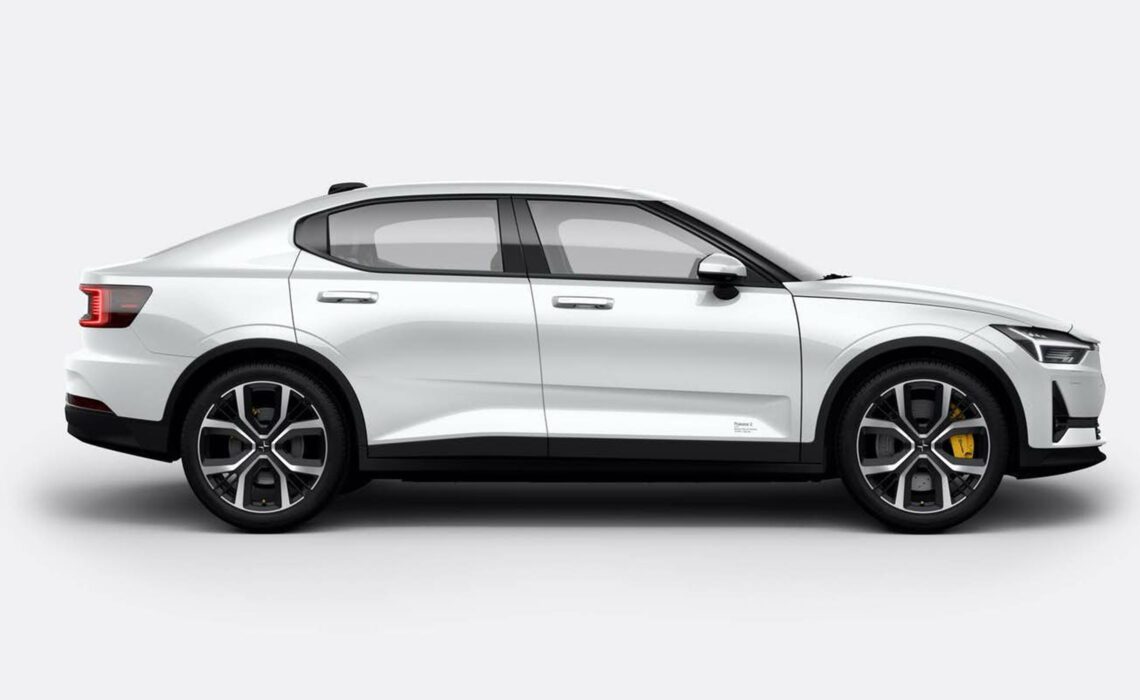 I recently had a chance to take the Polestar 2 — a top-of-the-line electric vehicle with more bells and whistles than I can possibly name — for an extended spin. I got to live with it day-to-day and treat it like my own daily driver to get a sense of just how far EVs have come. So, should you buy an EV?

As you’ve probably heard, that can be a complicated question to answer, but there are a few things you should definitely keep in mind.

The differences between electric power and the old gas-guzzling standard usually come down to the little things. Both will get you where you want to go, but one does it quicker, quieter, and cleaner than the other.

Fully electric vehicles ditch internal combustion completely in favor of a beefy battery and electric motors that drive the wheels. This seems to be a straightforward trade, but it means that electric vehicles are both heavier and less noisy as a result. No rumbling engine means a much more subdued ride, and the beefy batteries the car is built around weigh the car down far more than a full tank of gas.

Still, EVs are usually pretty fast, even if they are heavier. They are also faster off the line since electric motors are ready to go immediately, whereas gas engines have to build a bit of momentum from the start. The Polestar 2, which has the dual motor layout, sends you to 60mph in just 4.5 seconds, which could land you a nice speeding ticket if you’re not careful.

One of the other big benefits of electric vehicles is regenerative braking. Rather than wasting the energy that’s used to slow down a car by turning it into heat, as traditional brakes do, regenerative braking captures that kinetic energy and stores it in the battery to be used later.

The Polestar 2 comes with a feature called Brake by Wire that takes things a step further. Using sensors, it can map out when you’re going to brake and start slowing the car down before you even hit the pedal. It’s a seamless experience that feels a little like magic the first few times it happens. And while it doesn’t make a huge difference in real-world driving, it does help to extend the range of the car by a few percent.

It’s What’s Inside That Counts

As with most of the EVs I’ve tested, the ride is smooth as silk. The heavier the vehicle, the more planted it feels on the road, and no moving parts under the hood means no vibrations or sputters make their way through the steering wheel.

Inside you’ll find heated and cooled seats, voice-activated navigation and climate controls, and ample touchscreen real estate that match the Polestar 2’s futuristic vibe. The infotainment system is based on Android and comes with the Google Play Store built-in, so you can use all your favorite apps on the go.

I loved saying, “Hey Google, where’s the nearest charging station,” and having it show me on the mid-dashboard map a few seconds later. It also shows how much battery charge you’ll have left when you reach your destination, which is a nice touch too.

Oh, and let’s not forget one of the biggest bonuses of any electric vehicle: No engine means you get TWO trunks. Well, one truck and one “frunk,” as everyone has taken to calling it. It’s great when you’ve packed the trunk to the gills and then remember you have a whole other storage space in the front.

Should You Buy One?

Ultimately, if you can afford the initial investment, the answer to “Should you buy an EV?” is a resounding “Yes!”

It’s not cheap, and there are still some questions to be answered about the longevity of the massive batteries that these cars are built around, but right now it’s one of the best things you can do for the planet and, potentially, your bank account in the long term.

What to buy
Dyson — the vacuum company — is making an SUV, and here’s what it’ll probably look like