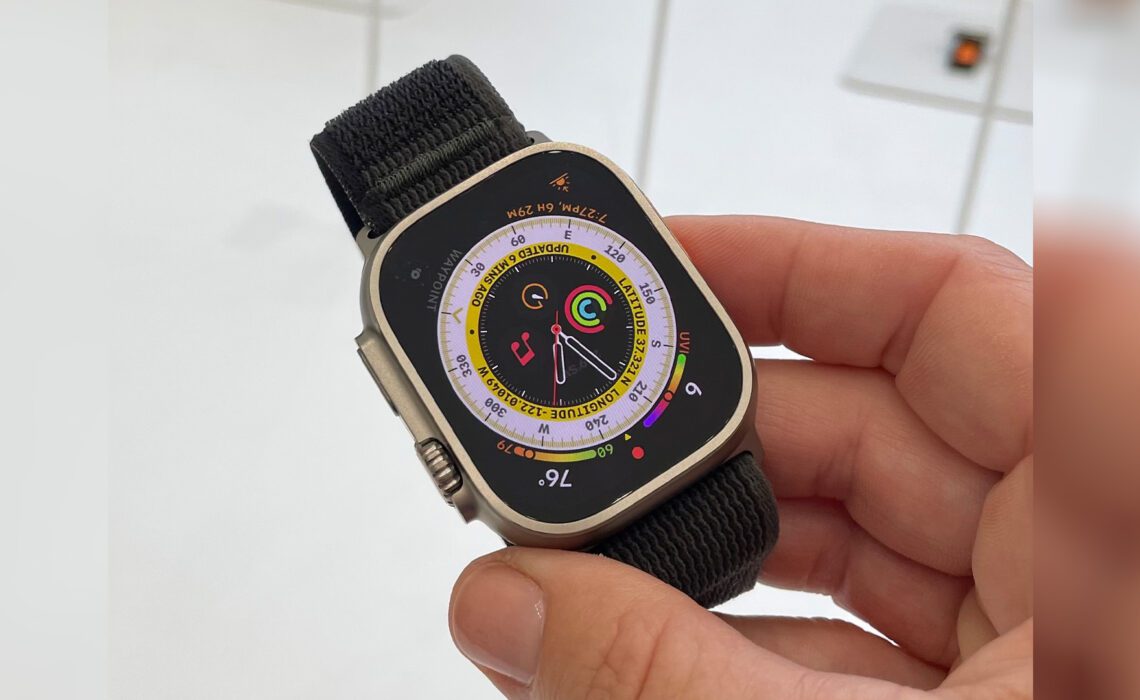 Three new Apple Watches are also coming this fall, including the Apple Watch Ultra that’s sure to give Garmin and other extreme-athlete watches an Olympic-level run for the money.

My current Apple Watch battery has never made it through a marathon, let alone any of the ultramarathons I’ve done (humble brag?). Apple promises to change that with its new Ultra, made with an Aerospace grade titanium case, a new action button, a larger digital crown, a second speaker, cellular, and up to 36 hours of battery life on a single charge.

The Ultra is big all the way around, sporting a larger batter, brighter screen, apps for extreme sports, improved GPS, the ability to withstand more extreme temperatures, and water resistance up to 100 meters (compared with Series 8’s 50 meters). Apple says the battery is built to last some 36 hours during normal use, and on an optimized battery setting coming later this fall, it might reach up to 60 hours on a single charge. It also features that new SOS feature and works seamlessly with the latest iPhones and Apple’s new second-generation AirPods Pro.

I love how this watch looks and feels on my wrist, and I hope to go more in-depth — as in scuba diving IRL — with it as soon as they let us review it for longer than 20-minutes. The price for this model is $799 for GPS + Cellular. The Ultra will be available Sept. 23.

The most remarkable features of the new Apple Watch Series 8 — $399 for GPS; $499 for GPS + Cellular — are the Watch’s health and safety improvements, most notably around women’s health. Apple says new temperature sensors allow the Series 8 to help track a wearer’s menstrual cycle, ovulation, and fertility. Apple also emphasized that its data is end-to-end encrypted, and the company won’t have the key to decrypt it. That’s important for privacy issues in these post-Roe V Wade times.

I didn’t spend time with the Apple Watch SE second-generation ($249 for GPS; $299 for cellular). While it’s the most affordable Apple Watch in the lineup, it’s also the most like all its predecessors — though 20% faster than the previous version. Apple also added car crash detection features to alert emergency services and loved ones if it senses a vehicle collision. It has a smaller display than the Series 8 and is available in two sizes, 40 mm and 44 mm, and also available starting September. 16.

News, What to buy
AirPods Pro 2nd Gen: A Custom Listening Experience
News, What to buy
iPhone 14: What To Expect From Apple’s iPhone Event
Videos
Apple’s WWDC 2021: Here’s what you’ll care about:
Close