Virtual reality gadgets have taken longer to catch on than anyone thought, but Lenovo just released a pair of high-tech VR gadgets that feel like a step in an entirely new direction. 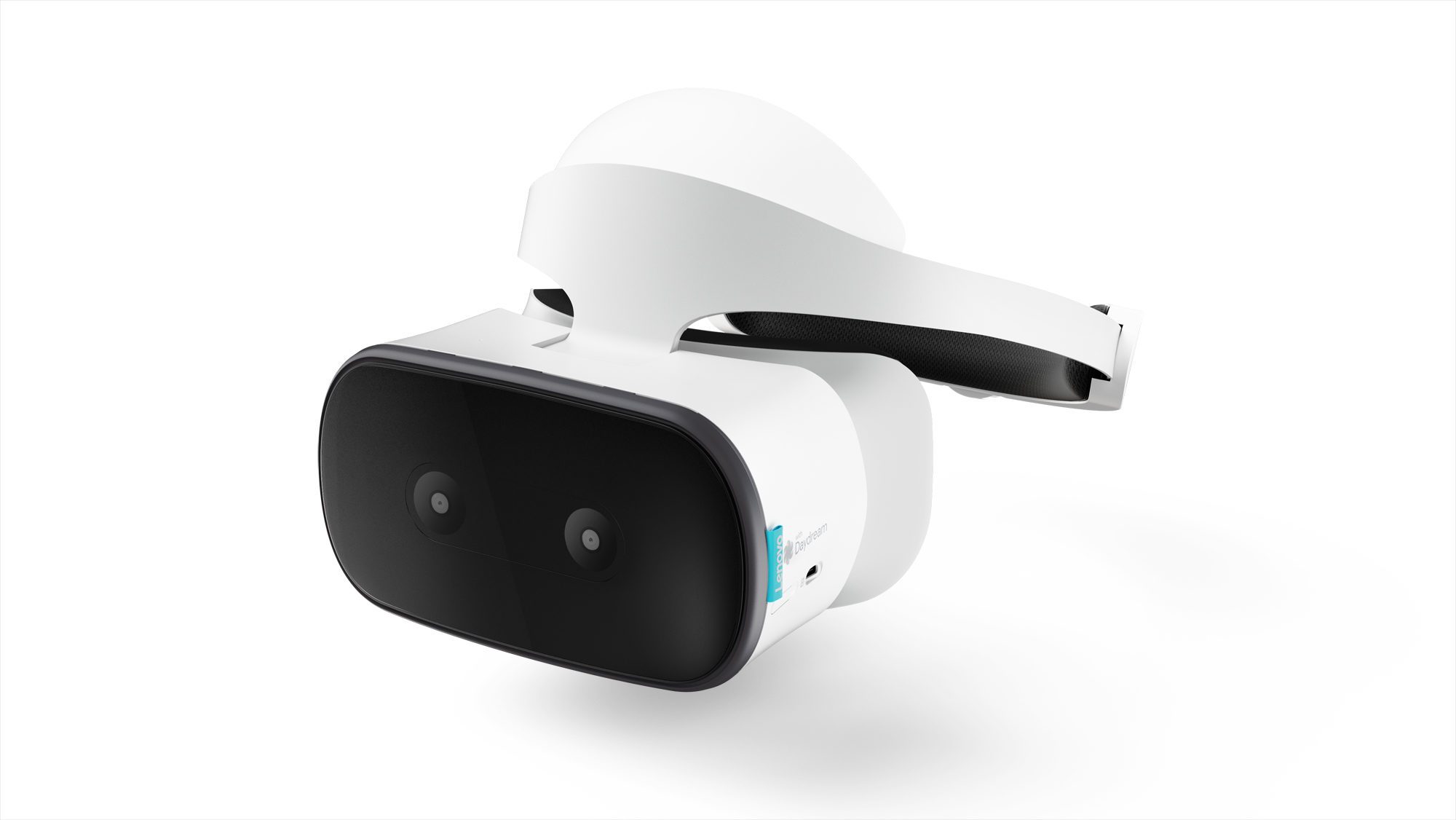 The first thing you’ll notice about Lenovo’s new Mirage Solo headset ($399.99) is that, well, it looks a lot like most of the other virtual reality wearables out there. It’s like a big white viewfinder with a headstrap and round camera lenses for eyes. What you won’t see — and this is a big deal — is wires. You don’t have to hook it up to anything, and you don’t have to sacrifice your smartphone by sticking it inside, this is a totally self-contained wearable.

Inside is a bright, vivid LCD display with 1440p resolution. That’s over 50% more pixels than a 1080p HDTV, and when you shrink a display like that all the way down to the size of a headset, it’s sharp enough that you can ignore the pixels and focus on the virtual world before your eyes. Some VR headsets, especially the ones that first hit stores a few years back, had much lower-resolution screens. That creates what VR fans call a “screendoor effect,” which means you can see individual pixels when you’re looking at the screen up close. The Mirage Solo avoids most of that, and that’s great news.

Lenovo’s new headset uses Google’s Daydream virtual reality technology and supports hundreds of apps and games that are already available. You can switch from playing in a virtual world to watching your favorite 360-degree videos on YouTube, and then wind down with some Hulu or even check what’s happening on CNN, all without taking the headset off. It’s super slick and surprisingly comfortable, so don’t worry too much about getting the dreaded “raccoon face” impression on your cheeks and forehead.

The Daydream Motion Controller is how you progress through menus and navigate virtual worlds in just about every app. It’s small enough that you won’t mind holding on to it for long periods of time, and the buttons are all laid on in easy-to-reach spots so you won’t worry about mis-clicking something on accident. It’s super easy to use, and for a technology that’s still getting its feet under it, that’s a very good thing. 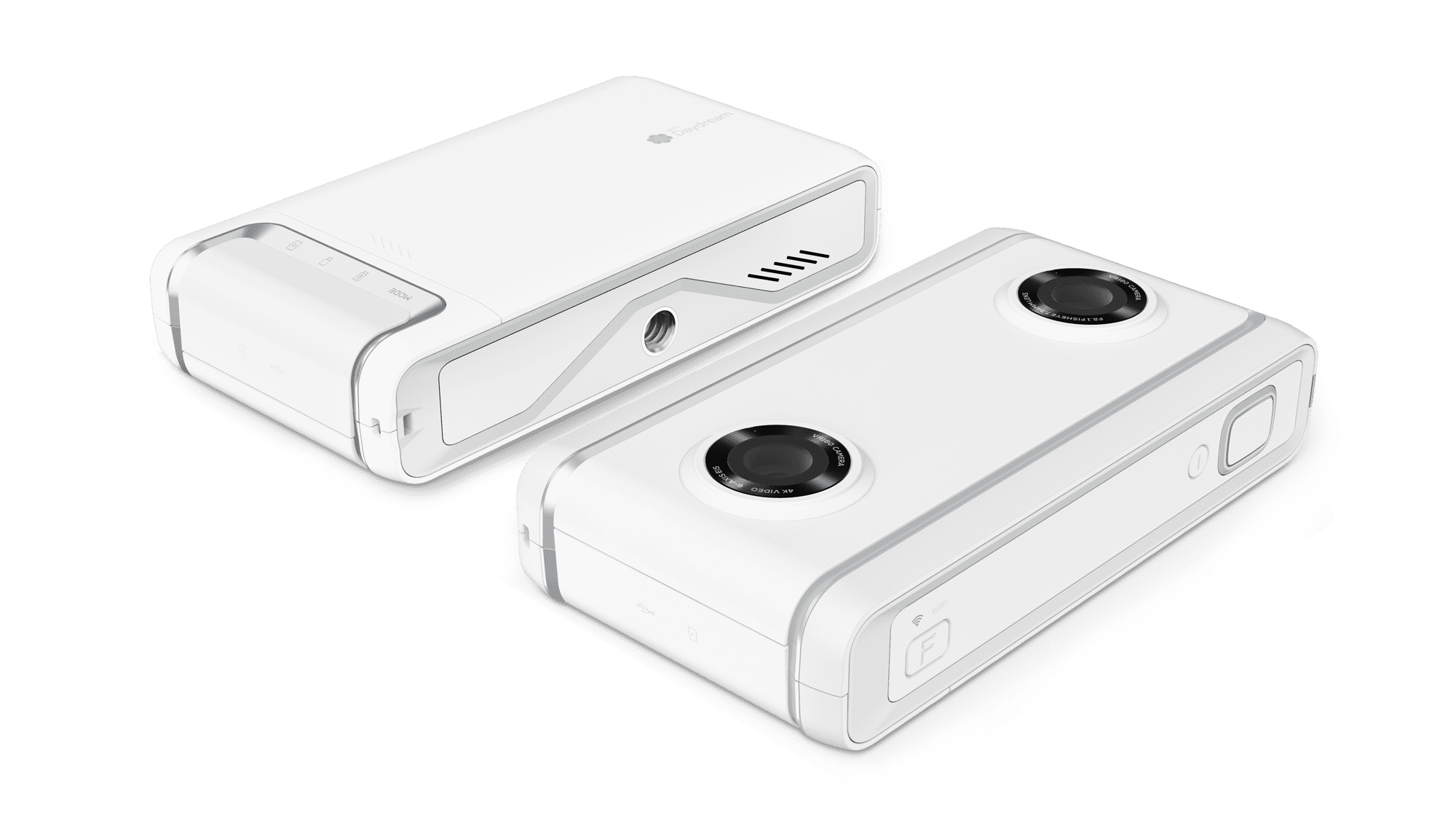 Along with the Mirage Solo, Lenovo also just released the Mirage Camera ($299.99). It’s a dual-lens gadget specifically made for creating virtual reality experiences. Each lens on the camera shoots video for one eye, so when you’re recording you’re capturing the moment with all the depth and detail that a person would be seeing if they were right there.

You can shoot gorgeous 3D videos with just the push of a button, and it syncs with Google Photos and YouTube, where you can upload everything you shot and share it with the world. Or, if your videos are more personal, you can save them for yourself or share them with just your close family and friends.

There’s 16GB of storage space built into the camera, but you can boost that in a big way by adding a microSD card of up to 128GB.

I was among the first to go hands-on with both devices, and now have one in my hot little hands to use at home for further review. I’ll post updates on how this changes the game for family photos and video sharing – plus how it compares to the Oculus Go – very soon! 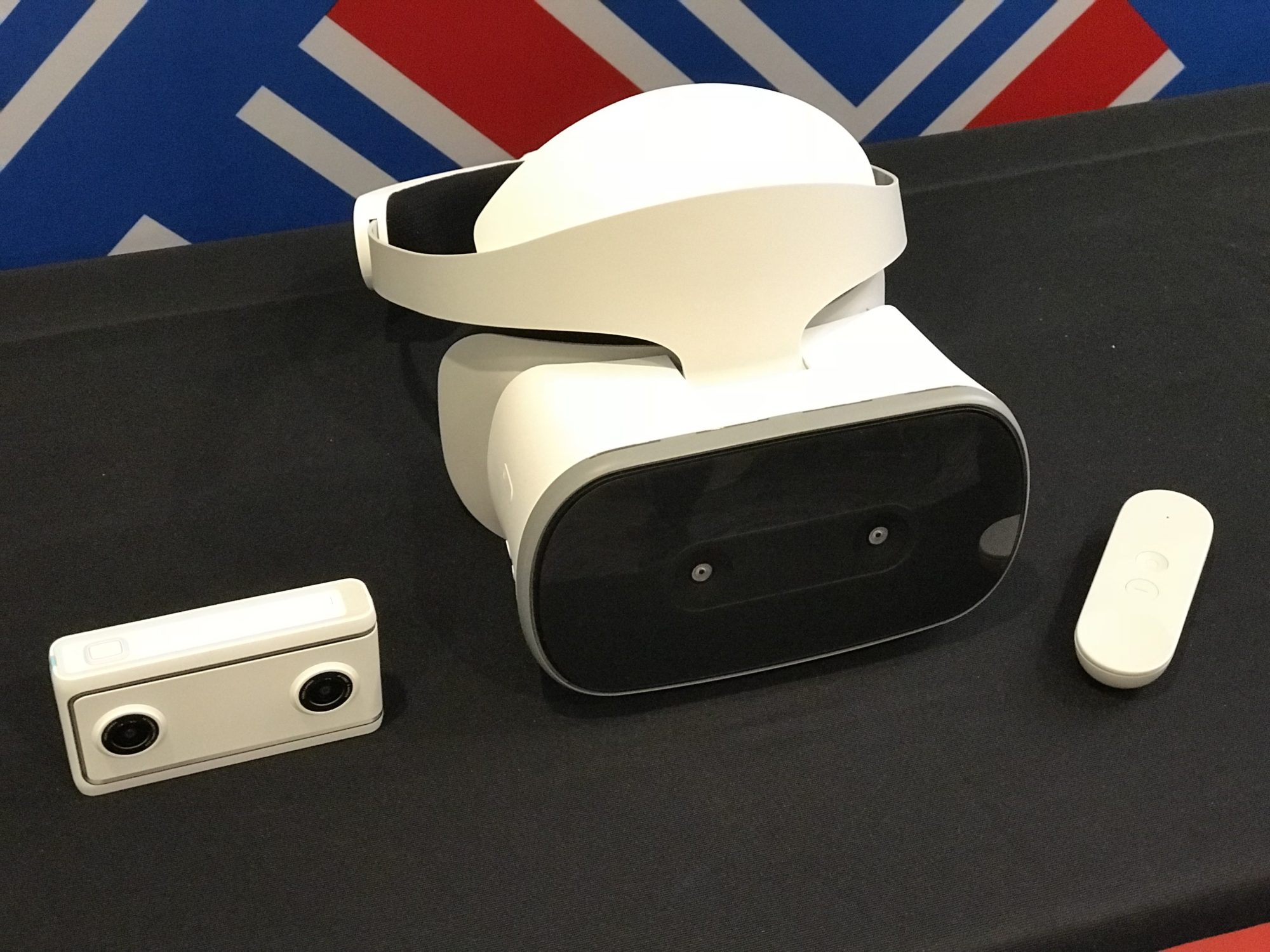