These Are My Favorite Travel Gadgets 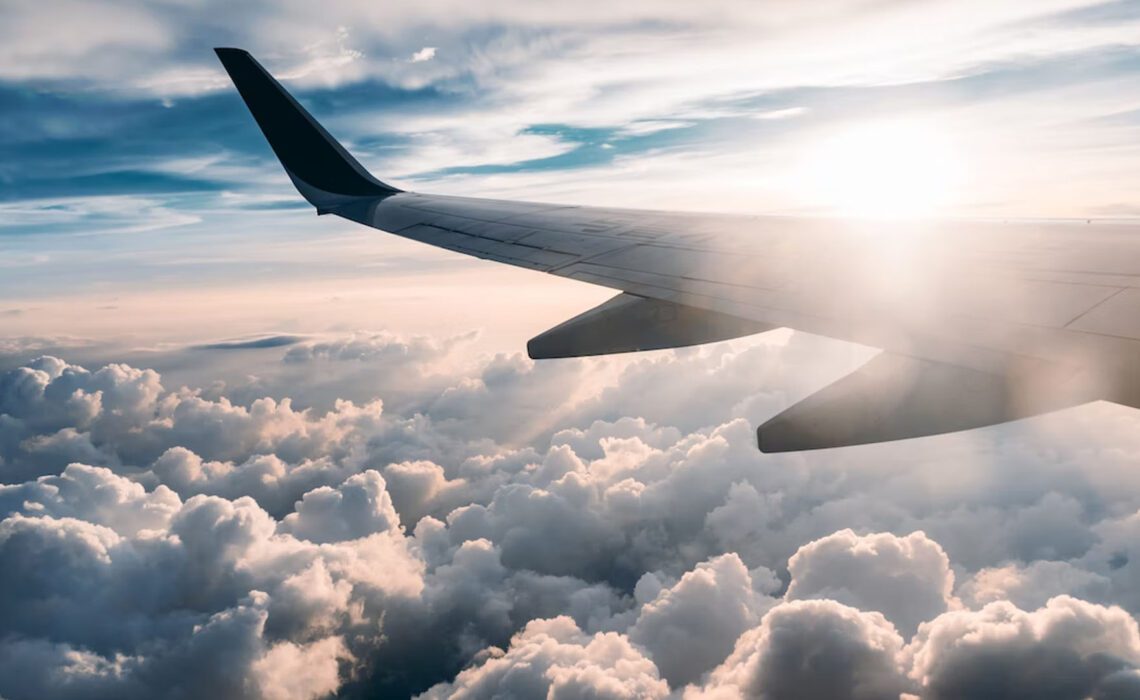 Whether traveling for work or fun, having the best travel gadgets at the right time can be a total life-saver, starting with getting some sleep on the plane.

I’m jealous of people who buckle up and zonk out. I’ve never slept well on planes. Even drop-dead exhausted, running on fumes, I want to cry I’m so tired — I’m often lucky to get thirty minutes to an hour of shut-eye. As a result, I’ve made it my mission to try every airline pillow available to traveler-kind.

I have 10+ years worth of them: Ones you blow up and use to lie face down on your food tray. Those weird Ostrich and Handy giant mitt-shaped models get more laughs than shut-eye.

You name it, I’ve tried it. And I’m happy to report that I’ve finally found one that works. In fact, after more than a decade of testing travel gadgets on planes, trains, and automobiles in some of the farthest-reaching places on the planet, I’ve uncovered a handful that I’ll never leave home without.

I just flew nonstop from Seattle to Dublin and slept nearly the entire way. No, I wasn’t drugged, and yes, I was packed like a sardine in the economy seats.

What made the difference was a sandwich-sized gadget called the Trtl ($45), which is essentially a super-soft scarf with pliable plastic neck support built in to keep your head upright while you doze off.

I used it straight under my chin or off to one side and didn’t get the typical aches and pains from my head flopping around. At one point during the flight, I even used the fleece wrap-around part to cover up my eyes to make a dark, cozy little cocoon. I stuffed my ears with my AirPods Pro to quiet the din around me and snoozed through most of the flight. Trtl — which stands for “travel refreshed, travel light” — scores extra points for weighing less than half of a pound and stowing away easily in my day pack.

If you prefer a more traditional, semi-donut style, Cabeau’s Evolution S3 travel pillow ($30) and the Travelrest Nest Ultimate Memory Foam Travel Pillow ($40) are runners up here. Unlike the neck pillows you’ll find at the airport shop, these use memory foam to keep your head and neck comfy. The Cabeau model also has a strap you can wrap around the seat back to help hold your noggin in place as well.

Also, try wearing your travel pillow with the thickest part under your chin and the snap closure at the back of your neck — basically backward from how most people use them. That’s a little hack many people don’t know about.

I’m a big believer in simplicity when traveling, so I always look for gadgets that can do more than one thing. (Bonus points if it doesn’t cost an arm and a leg!) The EPICKA universal travel adapter ($20) is an easy pick because it’s small but sports a versatile power punch. 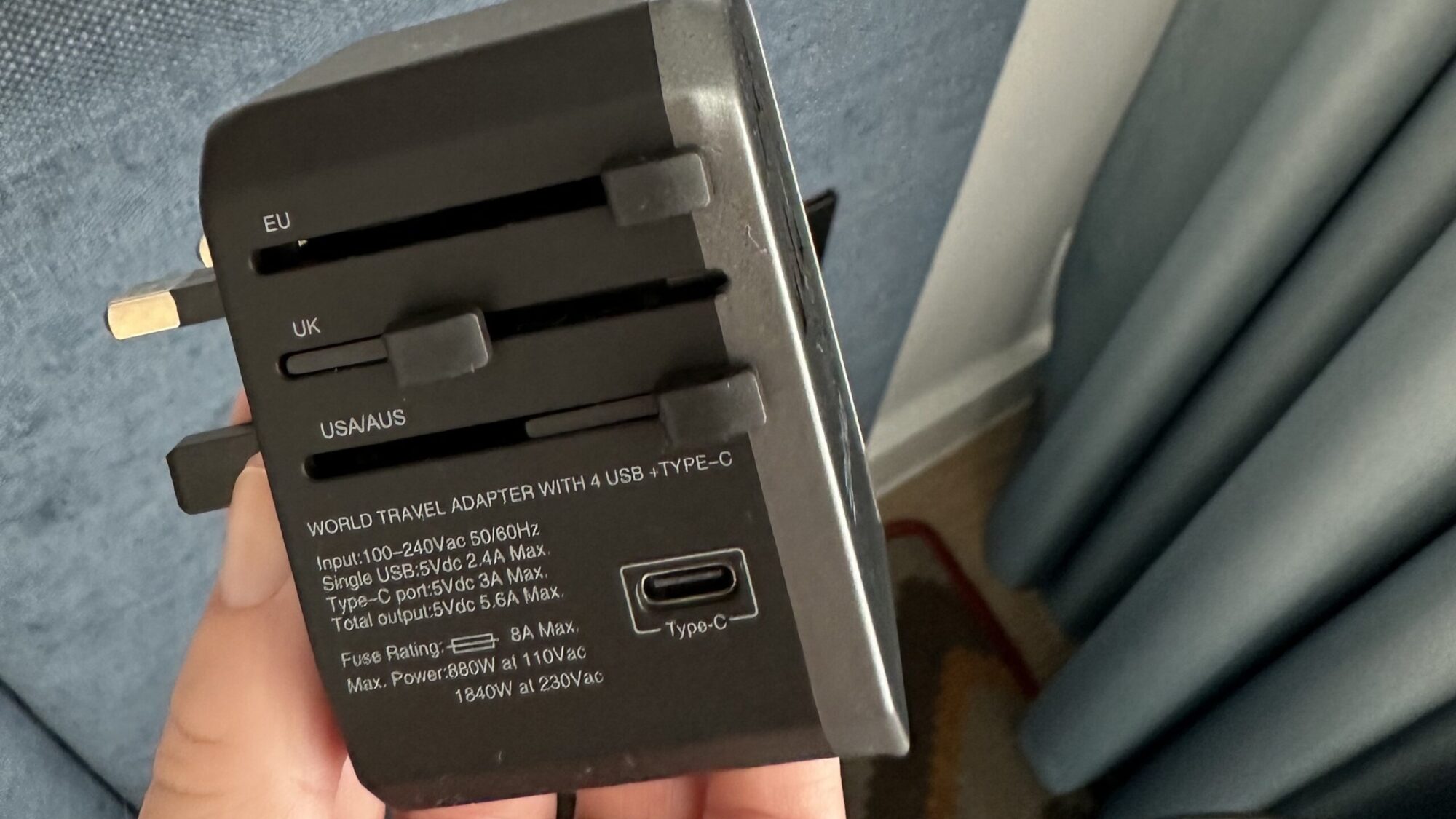 It’s compatible with plugs from the US, Europe, the United Kingdom, and Australia. All the prongs are built into the device itself, meaning no messy bag of additional adapters. Once you plug it into an outlet, it charges up to four standard USB devices and a USB Type C device simultaneously, along with providing an additional AC outlet on the front.

Portable chargers are arguably the most essential travel gadget of all. If you’re an Apple loyalist toting your iPhone, AirPods, and Apple Watch, charging all three simultaneously is a job for Mophie’s 3-in-1 travel charger ($150). It uses Apple’s MagSafe technology to secure your devices when you set them down, so there’s no guessing if your gadgets will actually get the speedy charge they need. When you’re finished with it, it folds up into a third of its size and tucks into a snazzy carrying case to hold the charger, and cord and plug all in that one small, organized case.

For topping up on the go, the Zendure Powerbank Supermini ($60) is small and light enough to fit into a coat pocket or small purse but can charge several models of smartphones up to 50% in less than 30-minutes. It can even power up most smartphones to 100% three times before needing to get charged again, and it works for most laptops, tablets, and camera gear on the go as well. There are two ports on board; USB-C and USB-A, three small lights that let you know when the charger needs a refill, and it comes in seven different colors. This Zendure weighs 180 grams — about the same as two tennis balls — yet has the same shape and circumference as a credit card. Don’t be fooled by the marketing touting it as “credit-card sized” though, because it’s about an inch thick, so don’t expect to slide it into your wallet or back pocket. 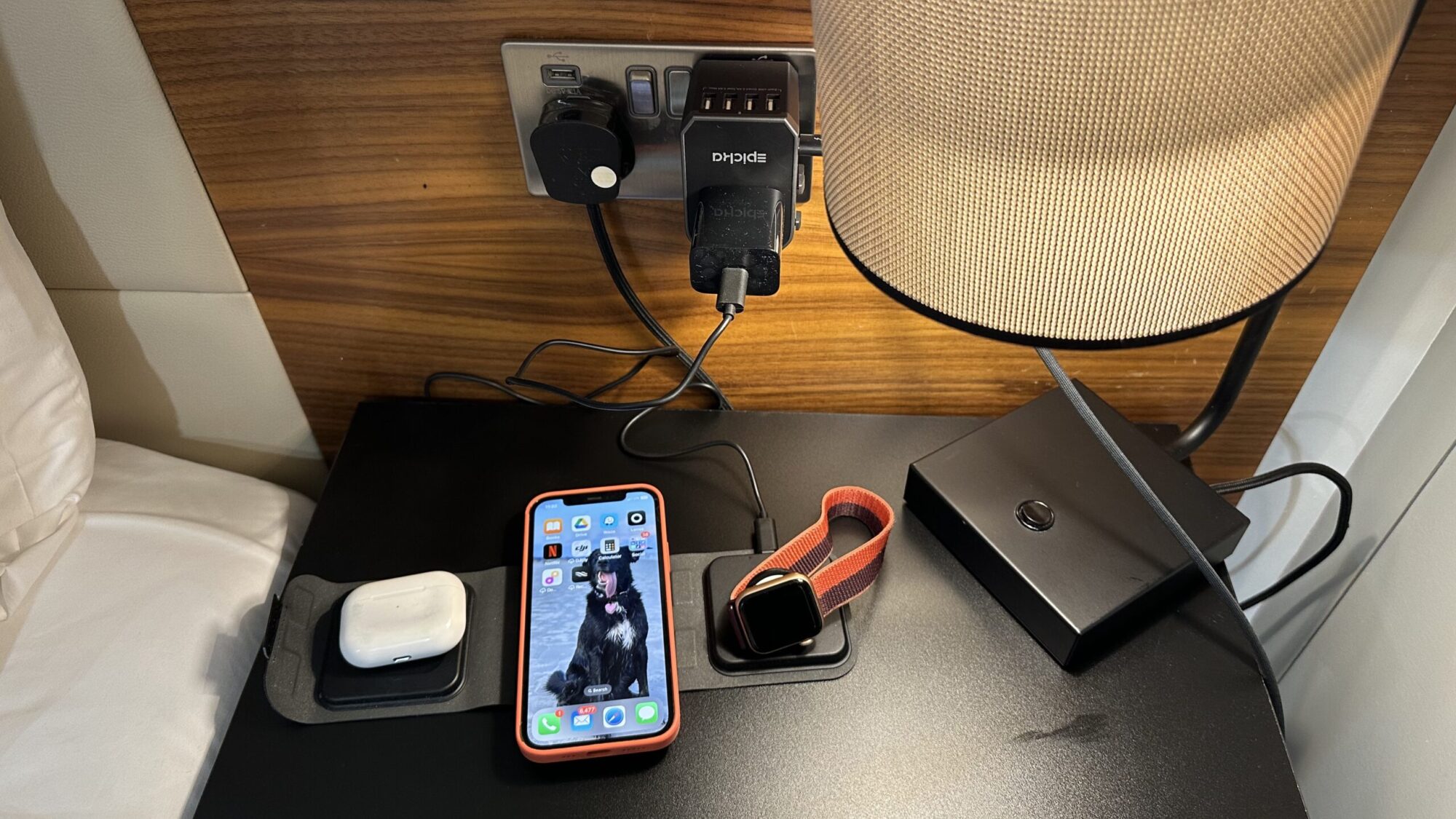 Einova by Eggtronic’s 63W Ultra Fast Power Bank ($70) is my other “can’t live without” gadget for charging on the go. Weighing in just under a pound and taking up a similar amount of space as a — again, really thick — postcard, it’s quite a bit bigger and heavier than Zendure’s Supermini, but it packs more charging power too. You can recharge up to three devices at once, including a MacBook Pro, Nintendo Switch, tablets, smartphones, and just about anything else you want and need on your adventures. Two of the device charging ports are fast-charge capable as well.

You likely dealt with a lost-luggage scare if you flew anywhere last summer. It mainly happened when people flew out of the country, but apparently, U.S. airlines “at least temporarily lost” more than a million bags by the end of July, according to the USDOT Air Travel Consumer Report. As USA Today also pointed out, 1 in 6 people reported their luggage lost or delayed this year. For this issue, it’s hard to beat Apple’s AirTags ($29) or Tile ($25) trackers. 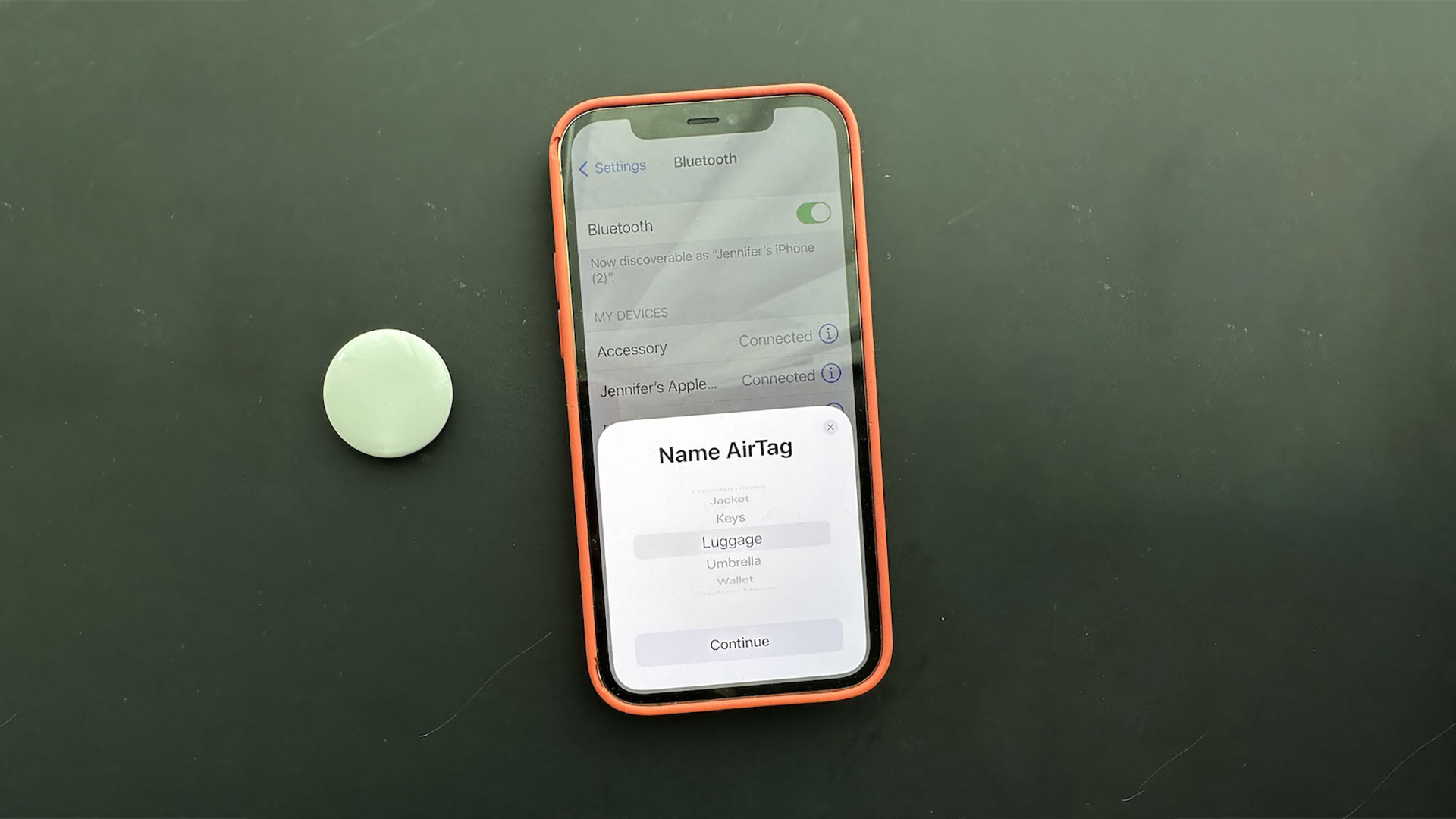 If you’ve never used them before, it’s dead simple: Toss a tag into your luggage, snap one to your keys, or tuck it inside your wallet, and the companion app on your phone will keep track of them, even alerting you if you’ve left something behind. It’s a travel must-have.

If you’re worried about strangers or stalkers using them to follow you, be sure to read the latest on Apple’s updated privacy features. And yes, they’re still OK to use in your luggage, even though Lufthansa recently — and quite briefly — said they were not.

Carry It All You’ll need one easy way to carry everything, and I can’t say enough great things about Patagonia’s Ultralight Black Hole Pack 27L ($100). You can use this handy day pack as a tote or backpack, and it’s surprisingly roomy. I’ve been carrying my MacBook Pro, two smartphones, both of the chargers I mentioned above, extra layers of clothing, an umbrella, water bottle — you name it, it all packs in! I like the smaller zipper compartment just inside the top to hold chapstick and phones and the zipper compartment on the outside for sunglasses and other stuff I want to keep handy. The best part is that it packs into a tiny rucksack-like carrying case to stow away when you’re not using it.

Gift Guides, What to buy, Win it!
As Seen on TV: 10 Top Tech Gifts That Deliver More Value
What to buy
This Smartphone Charger Fits In Your Wallet, And It’s On Sale
What to buy
How to Keep Dogs Safe in Hot Weather: Tips & Products for Pet Owners
Close