It was less than two months ago that Apple revealed the latest updates to its iPhone lineup but Tim Cook took the stage in New York City at a special event today to talk about a bunch of other big product updates coming out way in just a week’s time. Here’s everything you need to know! 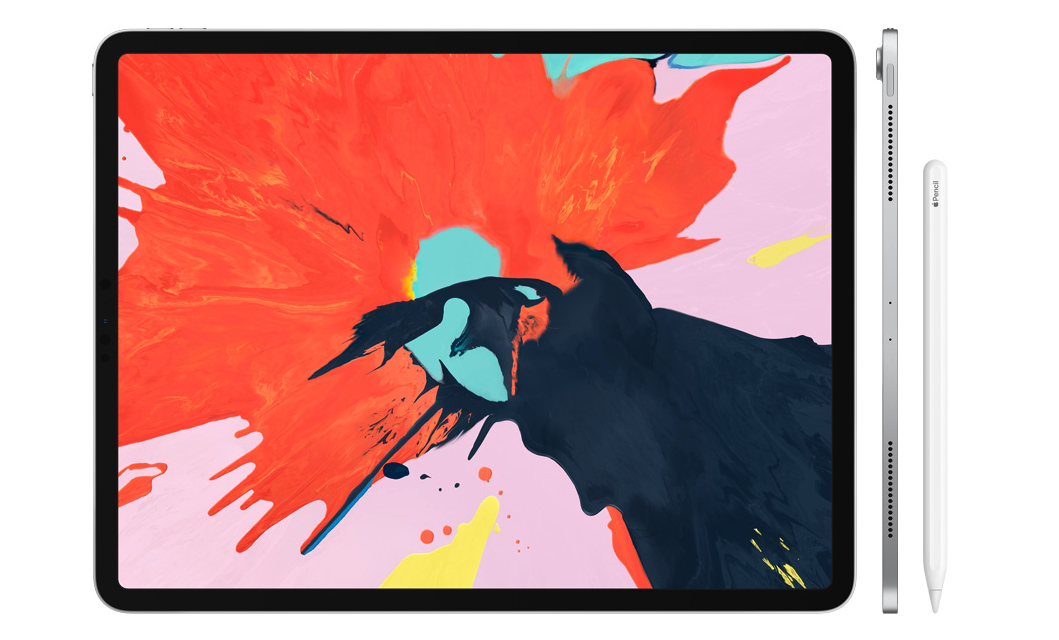 An all-new iPad Pro is about to land, and it totally does away with the iconic home button. Like the iPhone X and others, the new iPad uses Face ID for security, locking down your device until it sees your face. With no home button, the bezels around the screen are also smaller on both the smaller and larger iPad Pro models. As always, you can expect more power and faster graphics for productivity apps as well as games.

Along with new iPad Pro models, Apple has an all-new version of the Apple Pencil stylus, too. The biggest change to the Pencil is a new wireless charging feature that lets the stylus suck up more power as it rests magnetically against the side of the tablet. It’s super slick. 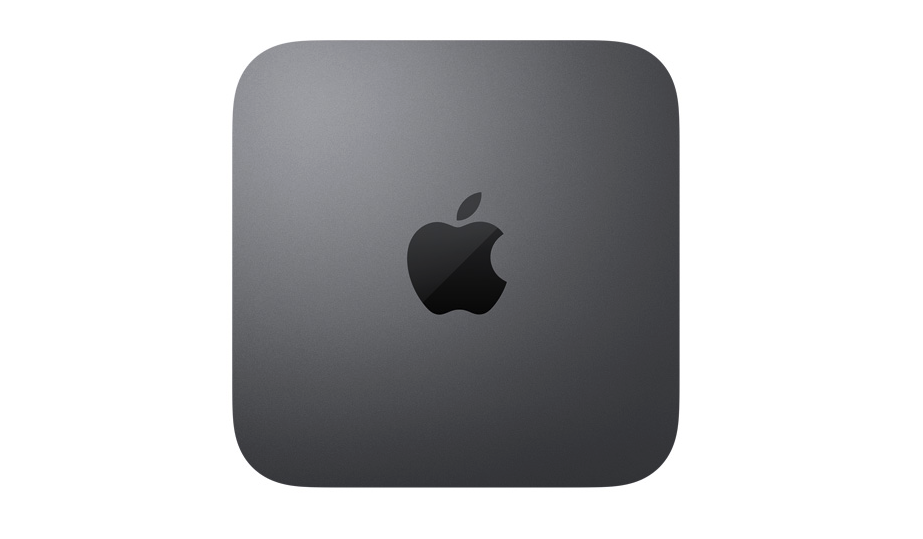 It’s been years and years since Apple paid any time to updating the Mac mini but that’s all finally changed. The company announced today that an all new Mac mini is coming, and while it looks a lot like the old one — same rounded, boxy design — it’s getting a huge boost in power with new processors, more memory, and larger storage capacities. If you’ve been waiting for a pint-sized Mac with some serious power, this should be your go-to.

Hey, remember the MacBook Air? Yeah, it’s that ultra-super-slim Apple notebook that hasn’t been updated in forever! Well, Apple finally did just that, giving it an all-new Retina display, doing away with the aluminum bezels around the screen, and bumping up the power by a whole bunch. It gets new 8th-generation Intel chips and it now weighs less than ever at just 2.75 pounds. It’s also smaller overall, so it’ll slip into your bag even easier than the older model. Also on the features list is Touch ID and a new, larger trackpad that supports Force Touch for more gesture controls.

All of these new products will be available starting on November 7th, and they’re already up for pre-order via Apple’s website.