If your teen has a smartphone, chances are they spend several hours a day on text and social media. If you ever look at what they’re actually doing on there, you’ll likely see a lot of innocent “Snapstreaking,” some funny Buzzfeed videos and a bunch of letters and numbers that look like some kind of modern-day shorthand. You probably use some of these yourself:

While most of these terms are completely innocent, some child safety experts warn that there can be more than meets the eye here. Some of this strange texting lingo might double as code for suicidal thoughts, bullying, sex and drugs. “The stakes are high, and today’s parents need new ways to safeguard their teens from the harmful side effects of online interaction,” says Bark safety app CEO Brian Bason.

According to the National Institute of Mental Health, suicide is the second leading cause of deaths for young adults and adults ages 15 to 34. In recent years, the problem of teen suicide has taken on a new dimension in part, due to the proliferation of technology.

“We teach our kids to look both ways when they cross the street. Don’t talk to strangers. We need to do the same thing for children with digital uses,” Bason says.

Bark analyzes some 10-million teen messages per month across 21 different platforms including text, email, Instagram, Snapchat, and YouTube. Here’s the most recent list of the top “sneaky” terms that teens use according to Bark’s data:

I ran a bunch of these by own teenage daughter, who I’ve also tested the Bark service on recently, along with Netsanity, Net Nanny, TeenSafe, Limitly, and many “watchdog” apps over the years. (The perks of being the child of a tech reporter…) She explained that teens use terms like KMS and KYS mainly to describe embarrassment — “I just spilled soda all over my jeans, I want to KMS” — most of the time it’s totally sarcastic and nothing for anyone to worry about.

One former data scientist agrees, “GNOC was typed a massive 4,384 times on Android phones in the US in 2016,” says Brandon Wirtz, now the CEO of AI and machine learning service Recognant.  “In 1,986 of those times the next word was ‘means.’”

Bark’s CEO Brian Bason says that’s why it’s so important to add context and conversation to the shorthand teens use. He says spying on kids conversations simply does not work, but a mix of education, communication, and modern tools, often can. “We’re not just flagging known texting code though, we’re using keywords, data science, and machine learning.  If it detects potential issues, the app sends an alert to your phone via email or text, and then offers solutions to help with the presented issues.” 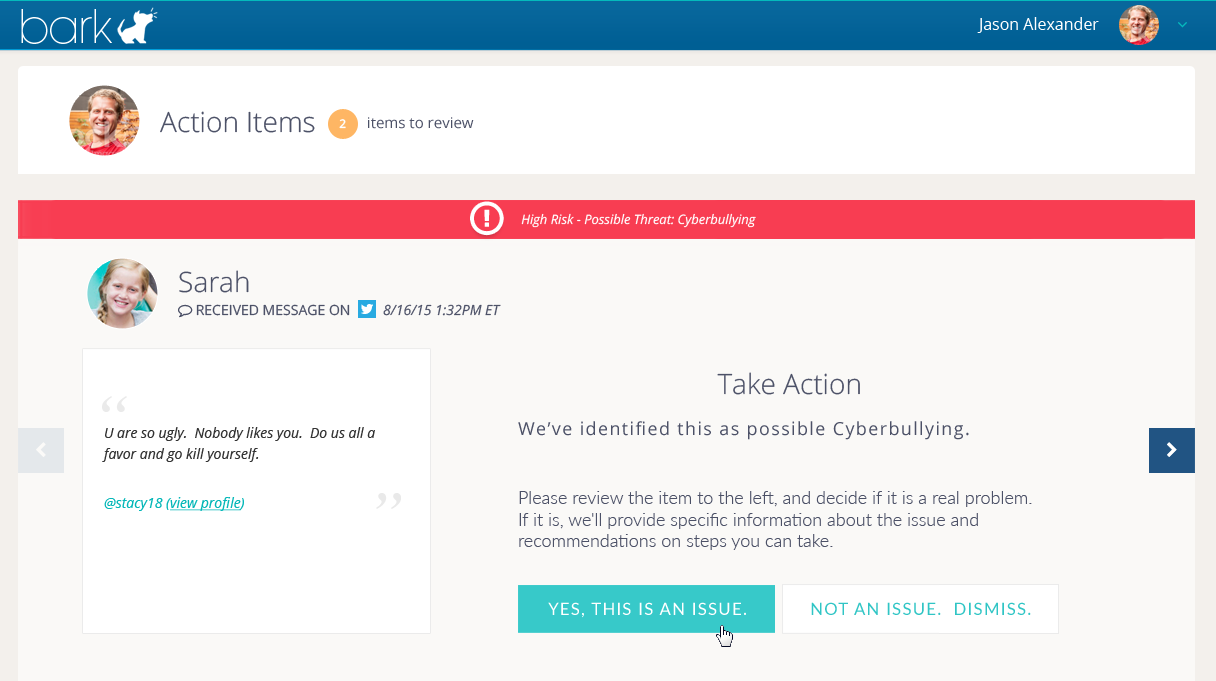 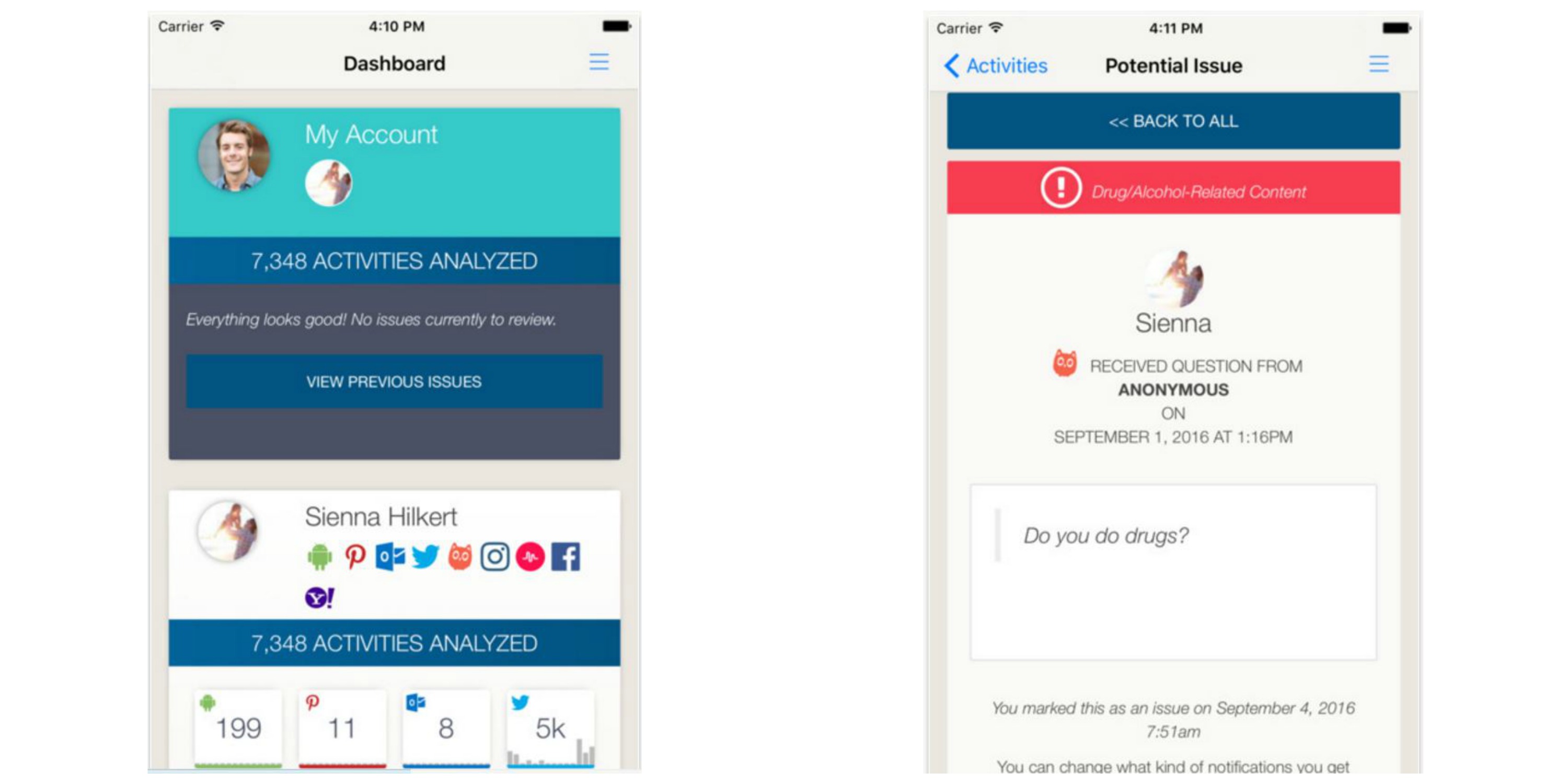 One former criminal investigator, who is now a father himself, has mixed feelings here. He says that many these acronyms are often more urban legend than daily threat, yet still urges parents to monitor their kids online activity. “Can it hurt to know these texting codes? Probably not. Parents should be monitoring their children completely. If you’re not monitoring your kids, no knowledge of acronyms fake or otherwise will help you.”

Whether you plan to monitor your kids or are want help deciphering the latest text codes, online website Netlingo is a great resource. It even hosts a curated list of “the top 50 acronyms parents need to know.”

After this story first ran in USA Today, several teens reached out to let me know about other texting codes that I didn’t include in this story. One teen even sent this amended list via email (she apologized for the cursing and coarse language, and so do I, but they are what they are…).

If you know of any others, or have questions, please send comments in the form at the bottom of this page. I read all of them!

***THIS STORY ORIGINALLY POSTED IN USA TODAY AND RAN ACROSS AFFILIATES WORLDWIDE.***