I love the Bird electric scooter rental service. There are dozens of them in and around my neighborhood in Oakland, California, and they just make getting around so much easier.

The influx of scooters by companies such as Bird, Lime, and others, are causing quite a bit of controversy in major cities, especially along the coasts. Some people think they’re an eyesore — as though some electric scooters lining the sidewalk is somehow worse than anything else a big city has to offer — while others think they’re inherently unsafe or annoying to deal with when driving or walking.

To be honest, I wasn’t sure how I felt about them, at least at first. I didn’t think they were bad, but I also didn’t quite understand why so many people loved them or why big cities were embracing them with open arms. 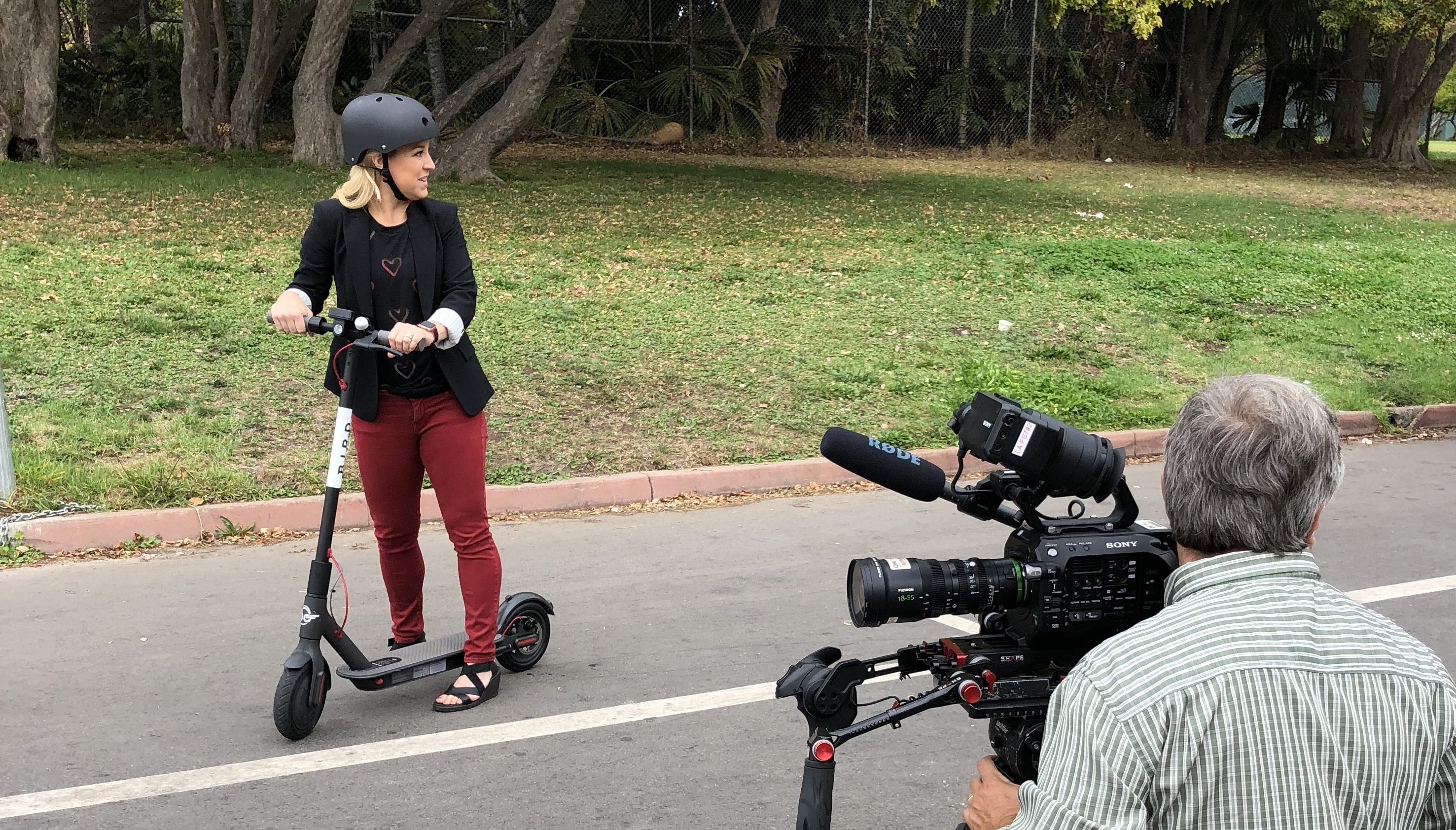 Then I learned the rules and found out how much good they’re doing for the community at large. Let’s face it, major cities are cramped, hectic, and absolutely filthy. These fancy little two-wheeled gadgets save lots of car trips, making cities a bit greener in the process. Is it a perfect system? No. Is it a step, or rather, a scoot, in the right direction? Absolutely.

With that in mind, here’s a dozen things I’ve learned about Bird scooters in my time with them.

All this info and more is part of the upcoming City Solutions special report on CNN (of which I am a part of), so keep an eye out!