CYBERSECURITY: Which Valentine’s Day gifts are secretly spying on you? 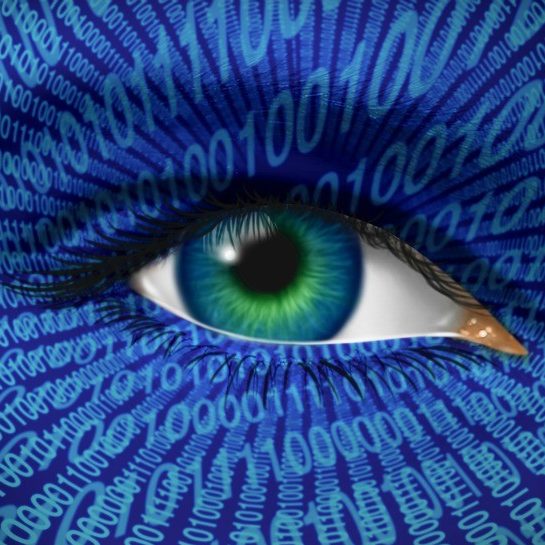 You might remember back in November when Mozilla released a super comprehensive security rundown of some of the most popular “smart” gifts around. It provided some great insights into gadgets that might be a bit more creepy than we initially thought, and it highlighted some serious security issues along the way. Now, Mozilla is back and this time it has Valentine’s Day in its sights.

The Privacy Not Included Valentine’s Day guide is here, and it tackles some of V-Day’s most-gifted gadgets, from smart beds and activity trackers to some home tech and even a few unmentionables.

As before, Mozilla partnered up with the Internet Society and Consumers International to come up with a set of rules that all internet-connected gadgets should follow to keep consumers safe. Things like encrypted communication and data privacy are on the list, as well as password features and even how quickly the company responds to security threats.

Near the top of the list for meeting the minimum security requirements are the Motiv Ring — an activity tracker that slips around your finger rather than your wrist — and the Sleep Number 360 Smart Bed. Meanwhile, gadgets from Beautyrest like the SmartMotion bed frame come up short by having opaque security policies and no publicly available information on what data they collect or share.

As with any new “smart gadget” niche, the market for internet-connected adult toys has grown rapidly in a very short period of time. Because of that, there’s lots of new companies trying to one-up each other for time in your bedroom, and that means some of them are cutting corners.

Many of the toys Mozilla studied for the guide are lacking in one key area: The companies behind them share user data to third parties. This is true for some of the products from We-Vibe, Fleshlight, and Vibratissimo, as well as others, like the men’s and women’s toys from Lovense which has been hit with class action lawsuits over data collection in the past.

Of the toys that were reviewed, Lovense’s gear gets a pass on its past data collection woes and meets the minimum requirements based on an overall clean privacy picture, but most of the rest weren’t so lucky.

You should definitely spend a moment looking through the various products in the guide, especially if you have something special on your shopping list for your significant other.