Facebook’s developer conference (called F8) is going on right now, and that means lots of news about new features. One of the biggest announcements so far is that Facebook is adding app integration to Facebook Stories and Instagram Stories, so you can share what you’re doing in different apps directly in your Story feeds. It’s a brand new feature, but Facebook got Spotify to dive in head-first, becoming the first app to tie in with Stories. Here’s how it works! 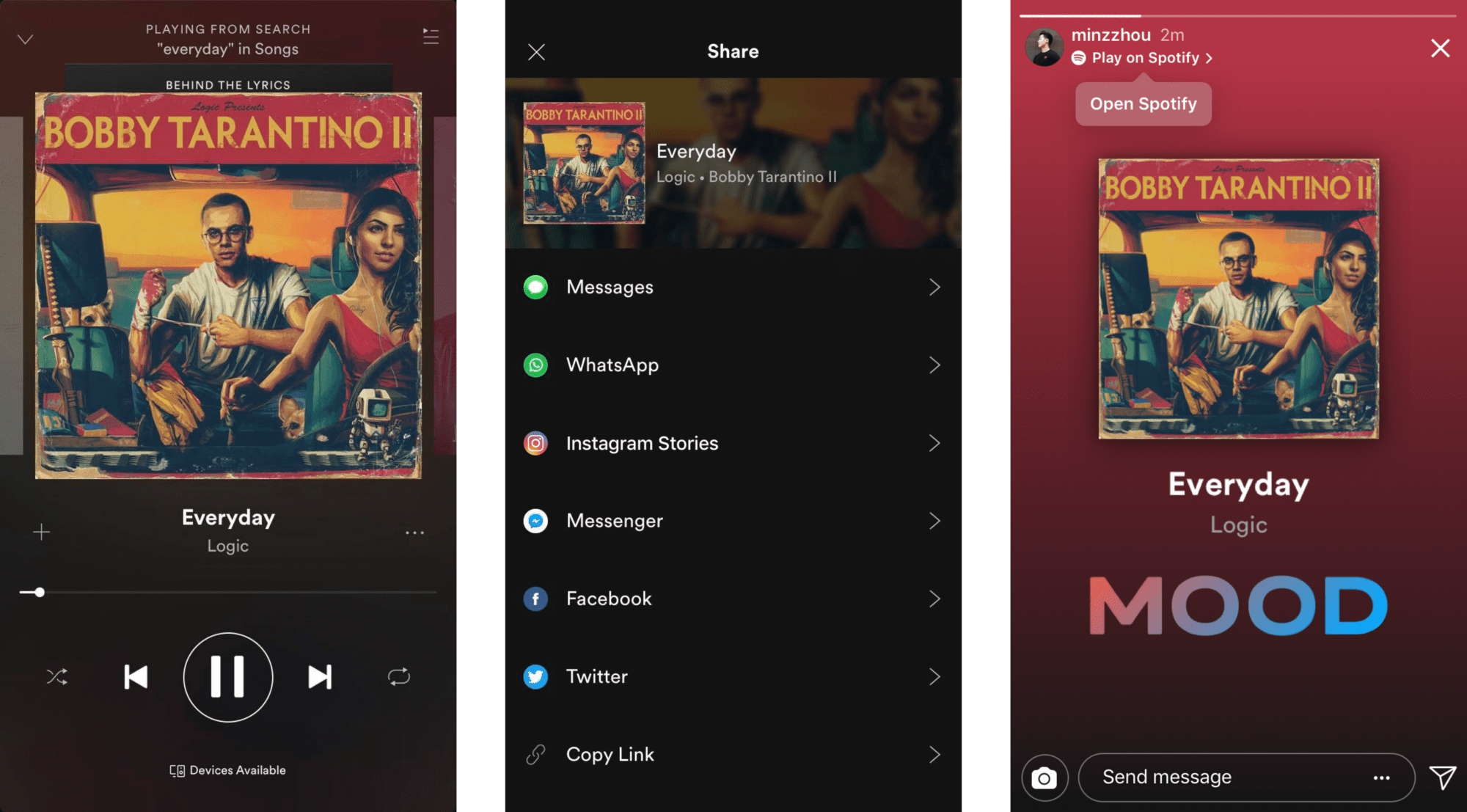 The feature is rolling out right now, so it might not show up for you right away. Make sure your apps are updated and keep an eye out for new updates rolling out shortly over the coming days. Once your app is updated you’ll be able to use the new app sharing feature for yourself!

Facebook hasn’t said exactly how many other apps are working on adding the feature, but it says many more are on the way. GoPro is another one of the first batch of apps to integrate with Stories, letting you share your clips from the GoPro app right into your Story feed, and more should be jumping on board very soon.