This is a reprint of an article I wrote for the New York Times: 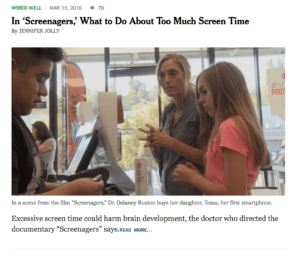