The world is going crazy for ‘fidget’ toys. Here’s why! 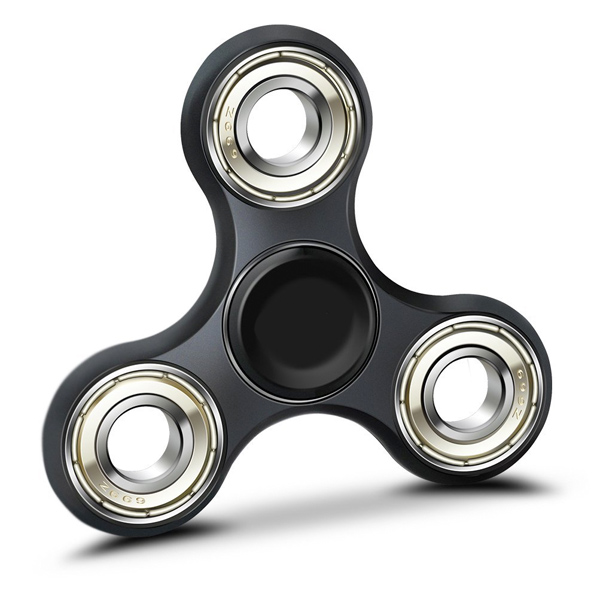 A new kind of toy is taking the world by storm, grabbing the attention of kids and adults alike. It’s called a “fidget spinner” and a whole bunch of different companies make them, but they’re all pretty much identical in form and function. You’ve probably already seen plenty of people on Facebook and Twitter talking about them, or even spotted someone playing with one, but what are they, where the heck did they come from and why are they suddenly so popular?

First thing’s first: fidget spinners are small chunks of plastic or metal with even smaller circular, spinning discs built into them. The little round spinny parts use ball bearings and spin effortlessly. They’re made to be played with — by holding one of the spinning sections and flicking the entire spinner around with your finger — and once you start spinning it’s actually kind of addicting!

They come in a few different shapes, but the most common is the triple-armed version, like this: 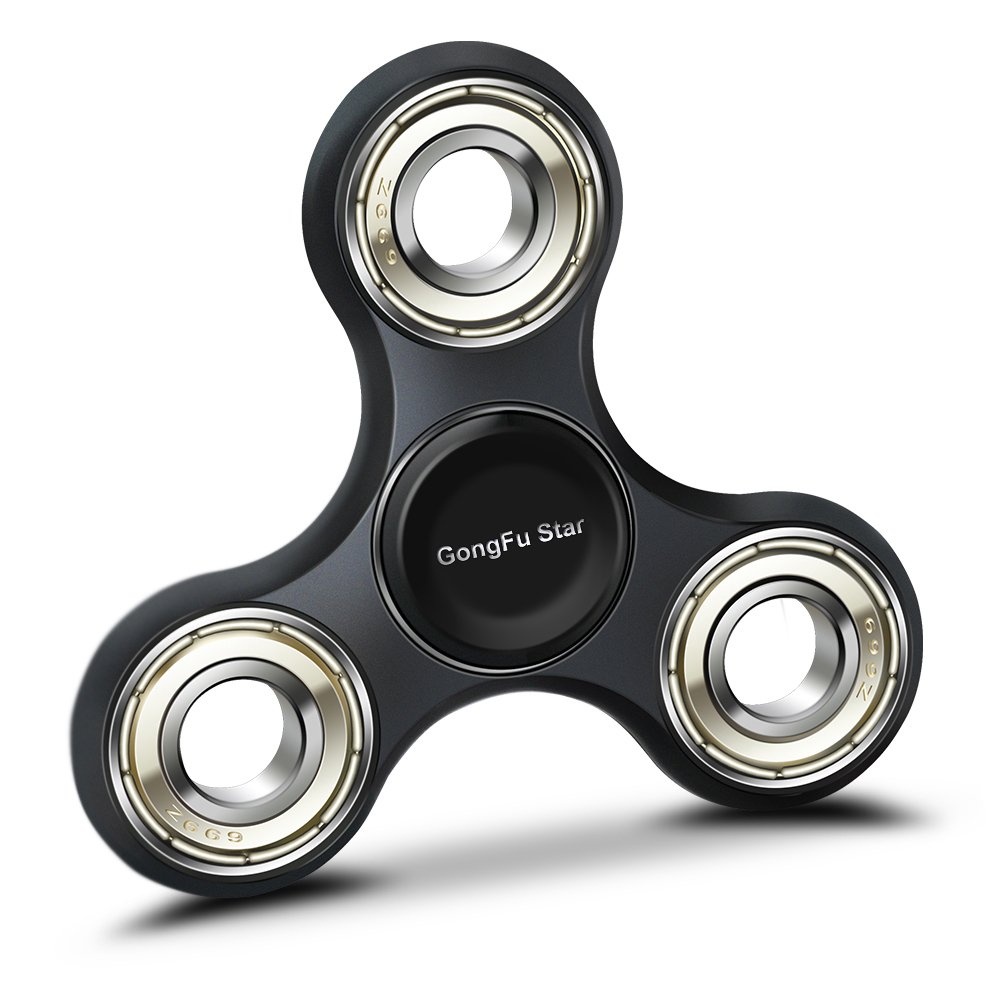 They’re perfect for people who can’t sit still — if you work a desk job and find yourself constantly bouncing your leg, playing with your hair, or twisting a pen between your fingers, this little gizmo was made for you. Because they’re so simple, they’re also super cheap, and you can find plastic ones for just a couple of bucks on Amazon. There’s also some really high-end, durable, and customizable ones that can cost as much as $25, but you definitely don’t need to dive that deep if you just want to check them out.

If it seems like fidget spinners came out of nowhere, they sort of did, but their roots go way back to the middle of 2016 when the first of the new trend of “fidget” gadgets hit the market. It’s the Fidget Cube, and it was a HUGE hit on Kickstarter, raising $6.5 million when its goal was only $15,000.

The cube, like the spinners, is made for people just have to play with something to keep their hands busy. It has buttons, a spinning ball bearing, some switches, and other little doodads to keep your fingers moving, and over 150,000 people pre-ordered them.

Just like the spinners, a bunch of different no-name companies now make their own fidget cubes, but the original is from a company called Antsy Labs and sells for $22.

So why are they so popular? Well, aside from the fact that they’re cheap and fun, some parents swear that it helps their children cope with symptoms of ADHD and other disorders. Some doctors are even embracing the fad, saying that kids who are easily distracted could see a big benefit from having a simple toy to occupy that part of their mind while they’re focusing on other tasks.