CONSUMER WARNING: Here’s the FTC’s top fraud list of the year. Did you get hit? 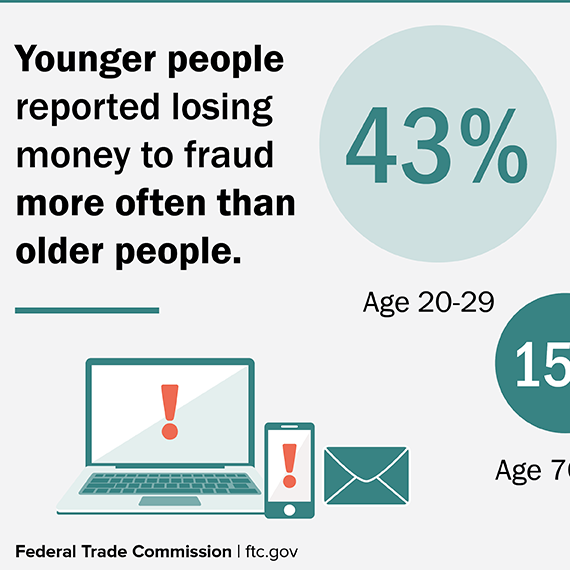 Every year, millions of people tell us about the frauds they spotted. Last year, the FTC heard from 3 million of you, and here’s some of what they learned from your reports:

Check out the numbers yourself, and see what happened the most in your own state. Meanwhile, keep reporting to the FTC at ftc.gov/complaint. They use those reports to investigate and bring cases – and so do their thousands of law enforcement partners. 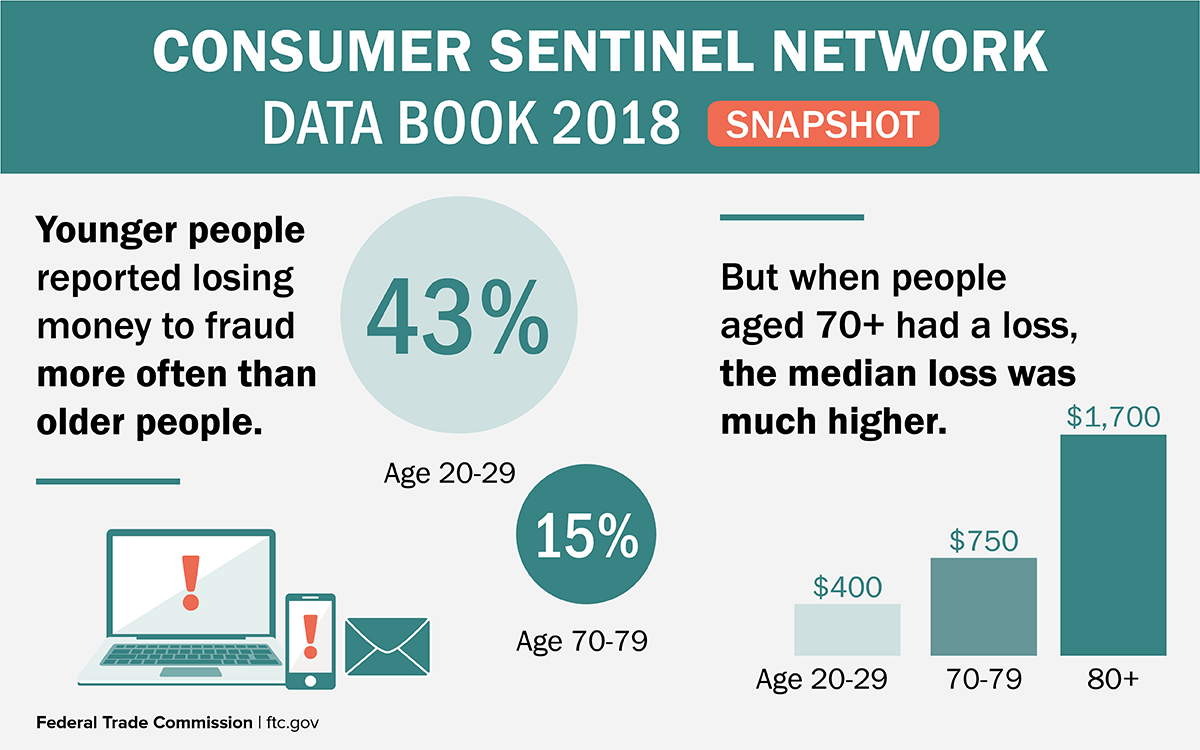