It spreads like a bad flu. One person shares a shocking photo on Facebook, with a news-ish-enough looking headline and before you know it, people are talking about two-headed sharks. (The photo below? FAKE.) 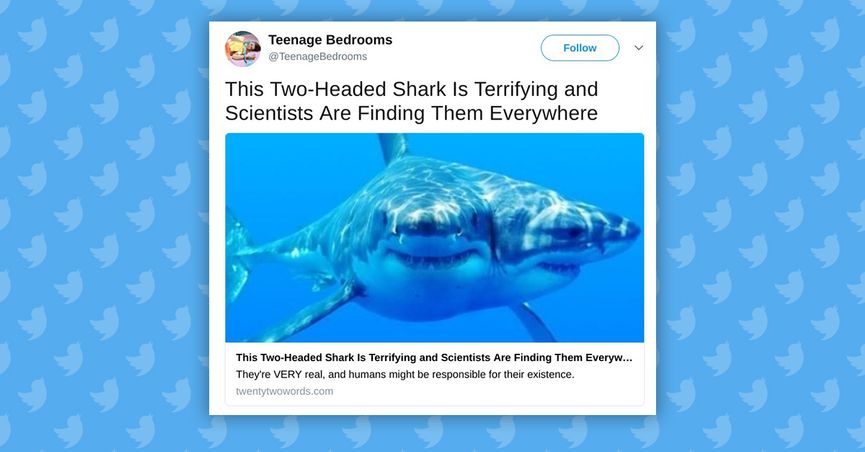 Intentionally misleading news stories, and even fake images, make people believe all kinds of crazy things. I’ve fallen for a few of them for a few seconds on Facebook for sure, and I know I’m not alone.

Now, a handy browser extension is here to help you figure out what’s real and what’s not. It’s kind of like a lie-detector test for fakes.

It’s called SurfSafe and it’s super easy to use:

Can’t get much more simple than that.

What the plugin actually does is pretty darn genius too. It automatically checks any photos and images on a web page to see if they’re fake or linked to a false news story. Just move your mouse cursor over the image to see an icon pop up in the upper right-hand corner. There are four types of icons you might see:

Sometimes you’ll come across an image that hasn’t been reported and doesn’t have a rating at all. In that case, you’ll see a grey search icon, and when you click it the plugin will search the web for other images like it. If it spots one or more that are similar you can browse them to see how the image you’re looking at might have been photoshopped. You can also report the image as misleading to warn others. 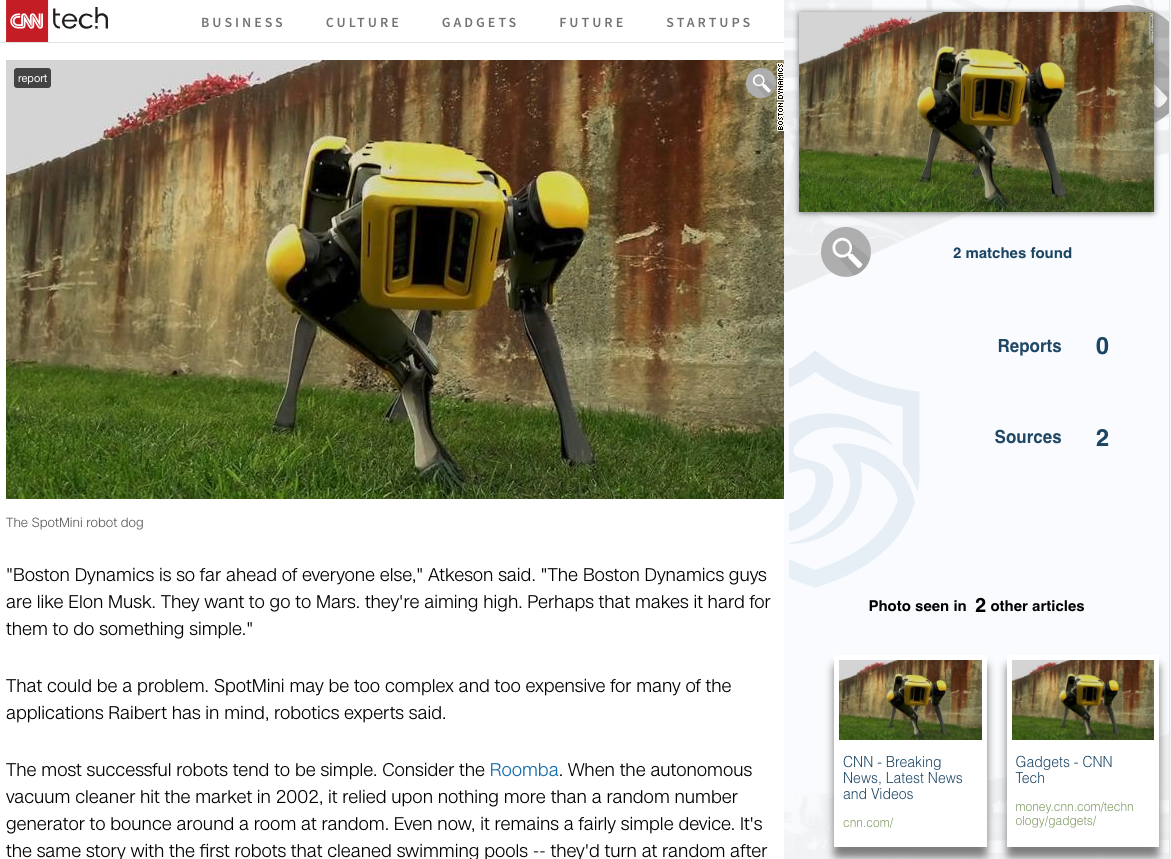 Creating fake images for personal or political reasons is increasingly common on the internet. Last year, just as the first debates over the NFL kneeling protests began to heat up, someone photoshopped an image of a Seattle Seahawks players burning a flag. He never did anything of the sort, but enough people believed the photo was real that the player, Michael Bennett, and the team faced serious backlash.

If you see that photo today and have SurfSafe’s extension installed, it’s quick to warn you that the image is probably bogus: 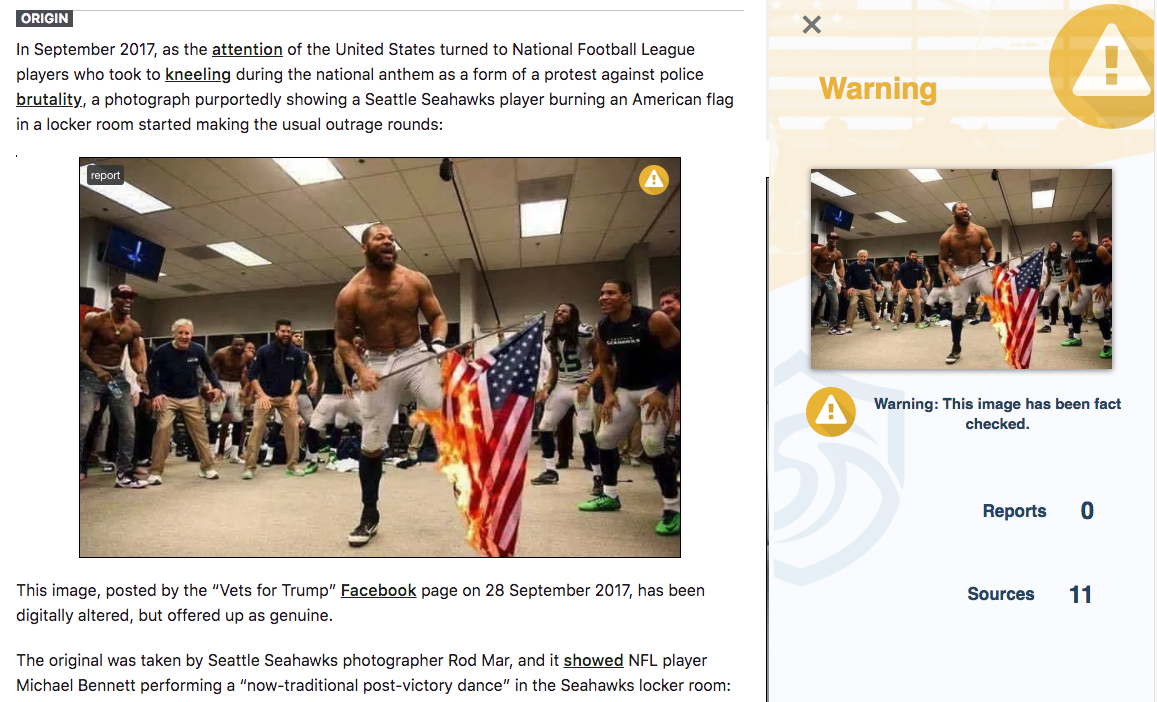 So the next time you’re about to fly off the handle over some crazy photo – give SurfSafe a try. It could help save democracy – or at least keep me from yelling at you. 🙂