You’re cutting out. What was that? I think you’re froz…

Another day, another frustrating Wi-Fi woe to deal with as we try to work, go to school –  and keep connected with each other – from home during this pandemic.

It’s arguably the biggest personal tech headache in our lives right now, and we’re all trying to manage it without throwing our gadgets out the window.

While millions of people might be stuck on the wrong side of the digital divide, until widespread infrastructure and policy changes happen, this might be something super simple and free to fix on your own.

Here are some simple steps to help you troubleshoot right away.

Before you get stuck on hold for the next several hours with your internet service provider (ISP), take a look at what you’re using to get online in the first place. Is your laptop, tablet, smartphone, desktop, more than five years old? Do you have several apps open at once? Do some devices in your house zoom right along on Wi-Fi while others can’t seem to do anything right?

If you answered “yes,” to any of the above questions, it might be your older gadget or trying to run too many bandwidth-clogging apps at once causing the problems, not your actual internet service. Older gadgets might not have enough memory or power to keep up with today’s Zoom, streaming video, or video game graphics demands.

Restart your device. It’s the first thing most tech experts tell you to try, no matter what the issue, and it actually works more often than not. Close any apps, sites or tabs you don’t need, and let the gadget just do one thing at a time.

Also, consider using one specific device for video calls and nothing else. I started getting “start-up disk full” messages on my six-year-old Macbook Pro in March, and couldn’t do a video call and work in Google Docs at the same time. I pulled an older iPad and use it 100% for Zoom calls now. No more frozen faces or buffering.

2. Run to your router

This next tech-detective move could offer the biggest clues of all: Is the problem inside your house – with your Wi-Fi network – or the actual internet connection coming from your ISP?

Your Wi-Fi network’s what you have in your house, and uses a router to beam the internet to your gadgets, including your Ring doorbell, Google Home device in your bathroom, laptop in your office and smart TV in the living room.

Your internet connection is what comes from the ISP – like AT&T or Comcast – either through a cable in the ground or through a phone line (DSL) that plugs into your modem.

First, reboot both the modem and the router by turning it off for at least one minute, and then back on again. Then, use a speed test app like Ookla’s (free) on your smartphone, tablet or laptop. Stand near your router, and take a screengrab of the results.

Here’s mine compared to my parents (who live in a more remote area in Alaska).

Now, move to a room farther away and repeat the speed test. Compare the results.

If your results are the same every location throughout your house, the problem is most likely your ISP. But if the numbers are decent next to your modem and router, then you might have a few dreaded dead zones. We’ll deal with both issues in #3 below.

HOW TO READ THESE NUMBERS:

There are three numbers in the results, here’s what they mean.

3. Ramp up your router and manage your modem

Most of the issues people are having is with the Wi-Fi network. If you live in an old house, like I do in our 1888 Victorian, sometimes there’s chicken wire in the plaster than wreaks all kinds of havoc with signals.

You can always run an ethernet cable straight to your laptop or wherever you need the strongest signal. Most people tell you to do this for the clearest video calls. But the whole point of modern tech isn’t to be tethered to be something and not able to move around. There are several other things you can do instead.

Move your router to a central location – clear of water or metal – that could block the Wi-Fi signal.

Next, figure out if you have enough bandwidth – or internet speed – for the number of people and devices in your house. The simple online Bandwidth Calculator works well for that.

If you’ve had the same internet plan for more than four years, call your ISP and see if there’s an upgrade – and whether you’re paying enough for what you really need. I always start with, “my internet seems very slow. What speed am I supposed to get with my plan?”

You rarely get the high speeds they claim are possible – but you should get speeds that are within the range of your plan.

If you are getting the speeds you’re paying for, but those speeds aren’t good enough, ask your ISP if you can upgrade to a faster tier. Maybe there was only one option when you signed up. But many ISPs are offering tiered services these days.

If your ISP has nothing better to offer, shop around for another provider. Google “Internet service near me” or go to BroadbandNow and see what else is available in your area. Maybe you can do better?

Also, if your ISP provided your actual modem or router, you’ll likely want to upgrade.

For routers especially, it’s a great time to invest in a mesh system. Instead of relying on one device to beam signals to every nook and cranny of your house, mesh systems like Amazon’s Eero ($169 for a two pack), Google WiFi ($349 for a two pack) and Netgear’s Orbi ($549.99 for a three pack) help bridge the gaps.

4. No broadband? No problem.

Most of the time those top three fixes are the big ones you need. But, if you’re like my parents in Alaska, you might have a few too many mountains, moose and scraggly spruce trees between your house and higher broadband speeds.

Your best bet in this case is to tether your smartphone to your computer and use it for video calls. 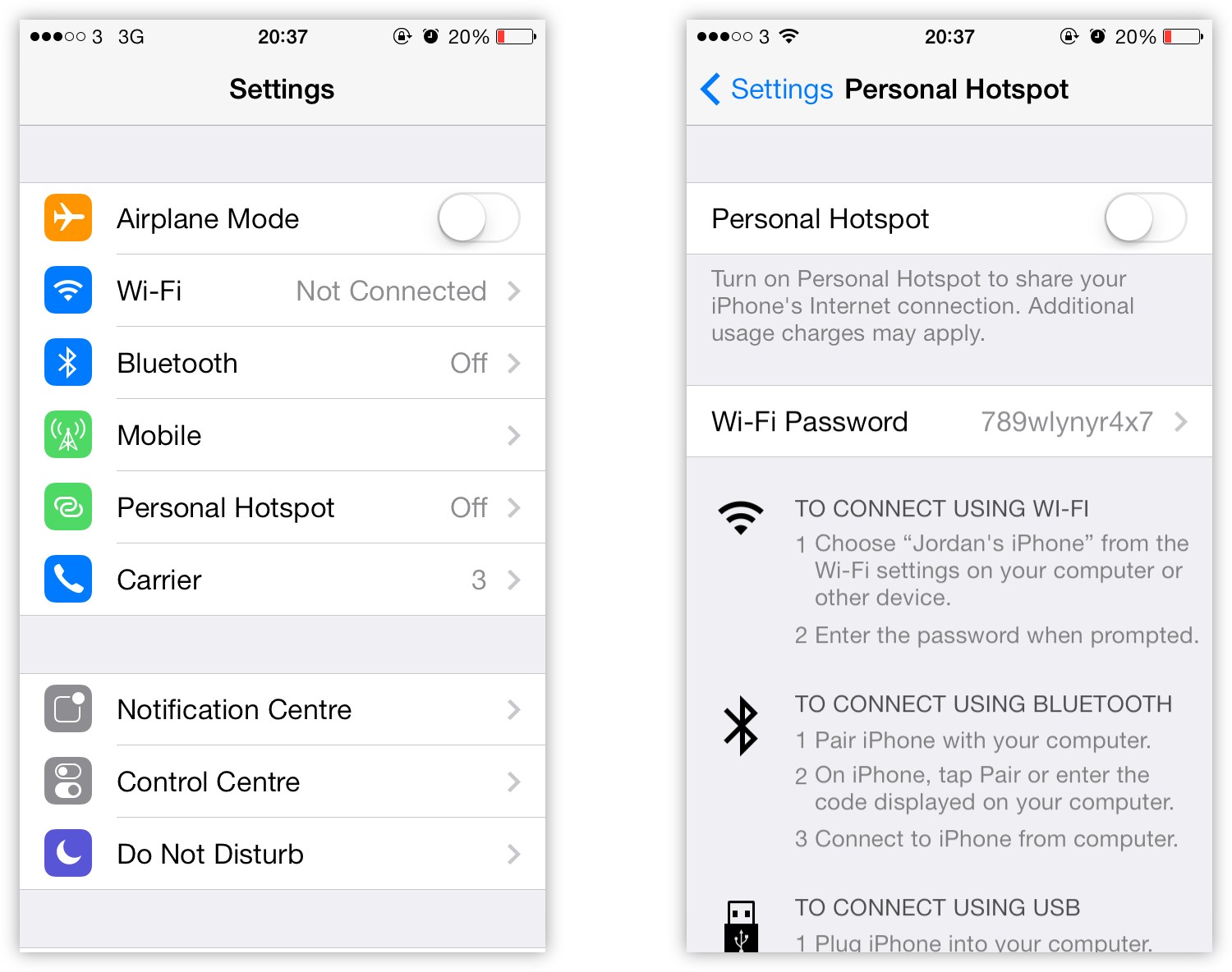 Go to settings on your phone and look for “Personal Hotspot” for an iPhone. On an Android phone, go to Settings/Connections/Mobile Hotspot and Tethering. Then follow the on-screen directions for setting up a hot spot. If this doesn’t work, call your service provider. You might need a better phone or a better plan.

5. This is all too expensive!

Don’t worry, money is tight for millions of us, and there are a lot of workarounds for this issue too. If you have a school-age child at home, start there. With distance learning still a necessity in many areas right now, school districts are providing a lot of help.

The FCC’s Lifeline program is another great resource. It helps eligible low-income consumers in every state, commonwealth, territory and on Tribal lands, and has waived a lot of it’s recertification and documentation requirements until Nov. 30.

In addition many internet service providers are offering free and low cost services to people who qualify.