Hacks, Home & Family, What to buy

How To: Clean a Dirty Gadget 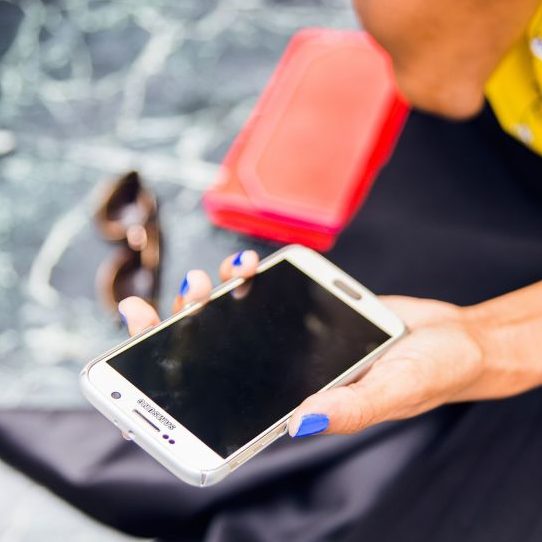 Here’s one for the Hall of Ironies: I stand in my just-cleaned-by-me house, proudly snapping a pic of the spotless interior. But did I clean the phone I took the picture with? I did not.

And that thing – according to the experts – is the dirtiest thing in here. “The layer of grime on your smartphone harbors more bacteria than toilet seats or the bottom of your shoe,” says Todd Gabel, CEO and Founder of smart-phone accessories company Toddy Gear. 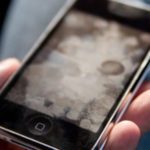 My phone, they say, is even dirtier than it looks. I can see it is covered in greasy fingerprints, makeup, and…who knows what that is? (Hopefully food.) But it’s the stuff I can’t see that is truly gross. “I tell my 16-year-old that the nasty bacteria on her iPhone is why she should not touch it while eating,” says John Christopher of Drive Savers, a company that rescues data from damaged gadgets.

Why? Becauase even when our hands have been to the toilet, picked up raw meat at the grocery, or been playing with kittens, we handle our phones with them. We wash the hands. But we rarely wash the phone – or the remote, keyboard, or tablet.

Let’s fix that. I asked these experts how to do it right. Here are their Dos and Don’ts. 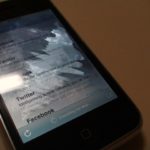