Gift Guides, Hacks, What to buy 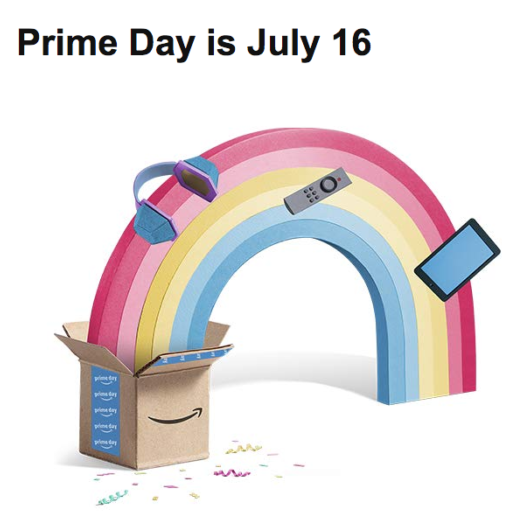 Don’t you just LOVE when you get better deals than anyone else? Here’s the latest scoop, and we’ll keep updating this list as we’re able to confirm these ahead of the big day – which starts July 16th! For more on the do’s and don’ts of one of the biggest deal-scoring days of the year – read this next! 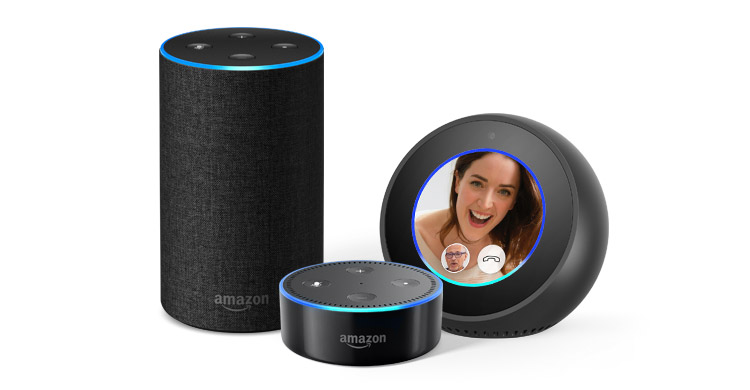 Amazon’s Alexa-enabled smart speakers and hubs are some of the company’s most popular gadgets, and they’re going to get big price cuts for Prime Day. Here are the low prices you can look forward to:

These are some of the lowest prices we’ve ever seen for the Echo lineup, so if you’ve been waiting to snag an Alexa-equipped device Prime Day is definitely the time to do it! 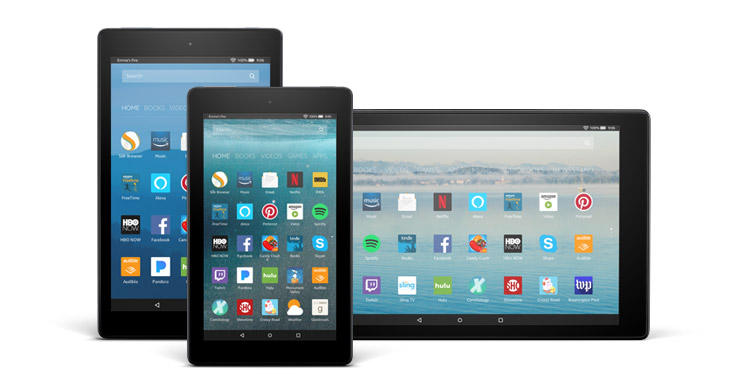 Amazon’s tablets are already some of the most affordable Android devices around, and they’re going to be even more budget-friendly on Prime Day. Here’s what to expect:

Normally, tablets that drop this cheap aren’t worth your time, but Amazon’s devices have a pretty stellar track record for quality, so don’t feel bad about jumping at these bargains. 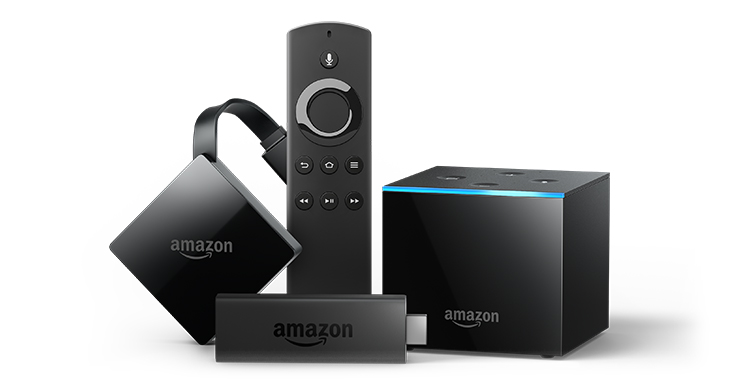 These days it’s a tossup between the Fire TV and Google’s Chromecast for the best, affordable streaming hardware around. If you don’t own either of them, these Prime Day discounts could just be too tempting to resist:

Most companies that sell on Amazon will hold their sale prices pretty close to the vest until the big day, but here are a few insider deals on products I love, and you can pick them up for big, big discounts.

Furbo – This magical little device is the ultimate pet companion when you’re away from home. It has a cylindrical design and looks a little bit like an Amazon Echo or Google Home speaker, but it’s packed with pet tech, like a bark sensor and treat dispenser, as well as a camera and speaker so you can see and hear your pets at home via the Furbo smartphone app. It’s normally $249, but that price is dropping all the way to $139 for Prime Day. It checks all the boxes of being a real steal. 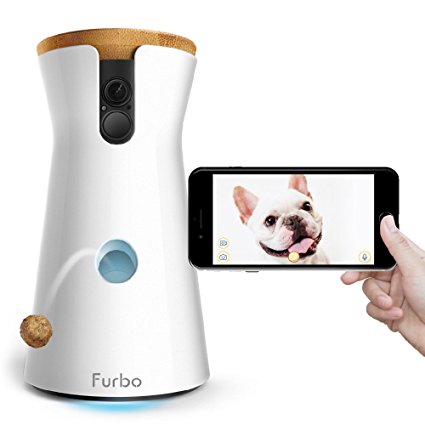 Foreo Luna 2 – The Luna 2 from Foreo is one of the most popular health and beauty gadgets on Amazon right now, so it should be no surprise that it’s getting a price drop in honor of Prime Day. The sonic cleansing and exfoliating brush is normally $199, but that price is getting cut down to $149 on Prime Day. The smaller version, the Luna Mini 2, is also getting a sale price of $104, down from $139, and both products will come with free shipping. Foreo’s newest gadget, the UFO, delivers a spa-quality facial in just 90 seconds, and Foreo is going to throw in some free facial sheets for free on Prime Day as well. 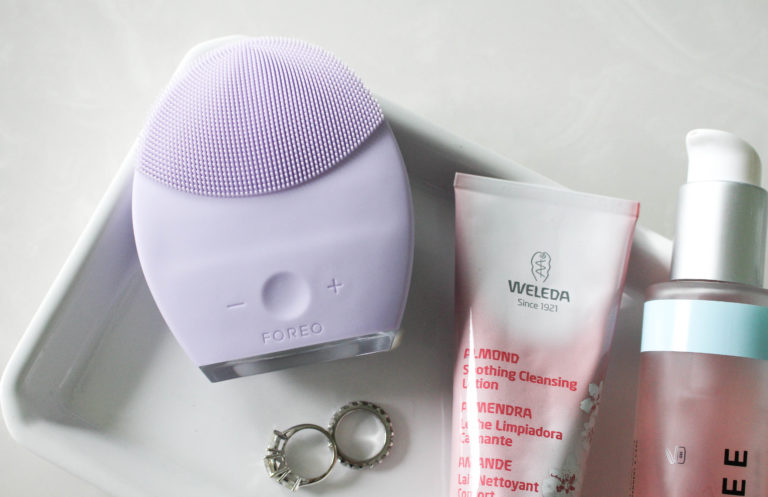 Jabra Elite 45e – These in-ear headphones are packed with features like one-touch access to Amazon, Siri, or Google Assistant, long 8-hour battery life, and a great built-in microphone. They’re right up there with Airpods in my book, and they’re going to get a huge price drop for Prime Day. Normally these beefy buds will set you back $99.99, but that price will be all the way down to $69.99 for the big sale. 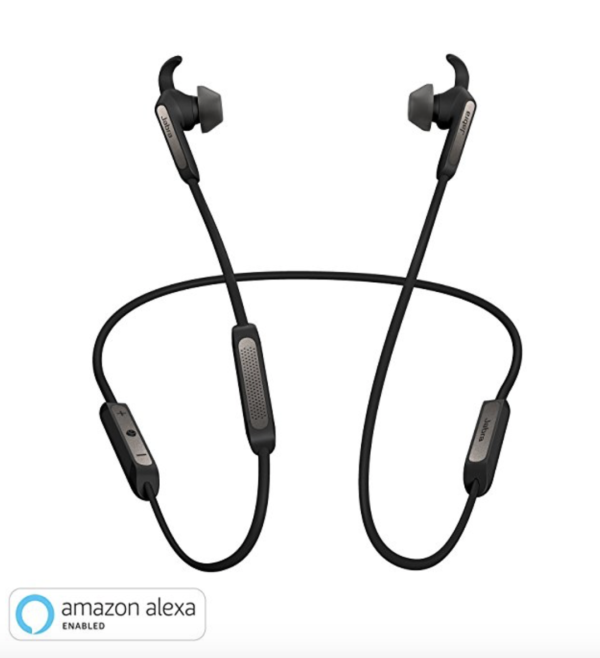 Brother 1034DX Serger Sewing Machine – This sweet sewing wizard will be a Prime Day Lightning Deal (which means prices will fluctuate throughout). This Serger has color-coded threading guides and can sew up to 1,300 stitches per minute! It normally retails for more than $255. Other Brother sewing machines will be marked down too. 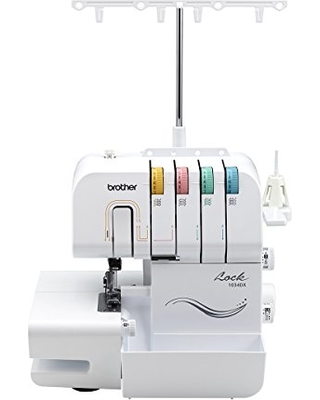 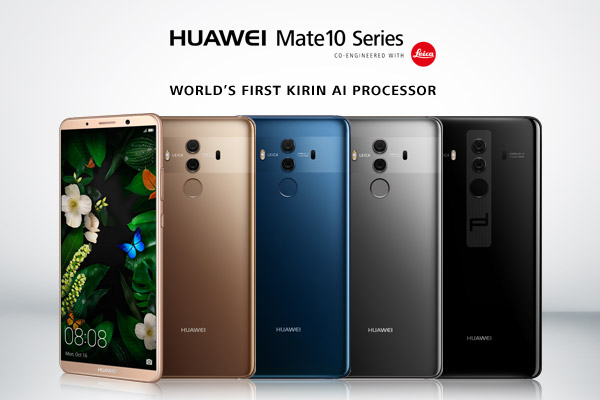 Lenovo Flex 11 Chromebook: This two-in-one laptop/tablet hybrid is built for speed and portability. It’ll get you through any web task you can throw at it, and its Prime Day price is going to be downright unbeatable. It normally retails for $259.99 but will cost just $199.99 during the big sale. 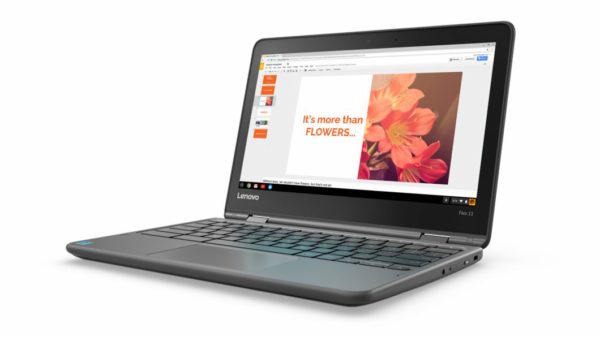 No Prime Membership? No Problem…

It might be obvious, but you have to be a Prime Member to get all the sweet deals on Prime Day. If you’ve never subscribed before, you can get a free one-month Amazon Prime trial. Sign up sometime in early July and you’ll be able to shop Prime Day during the trial period.