7 genius ways to turn your old iPhone into an awesome new gadget! 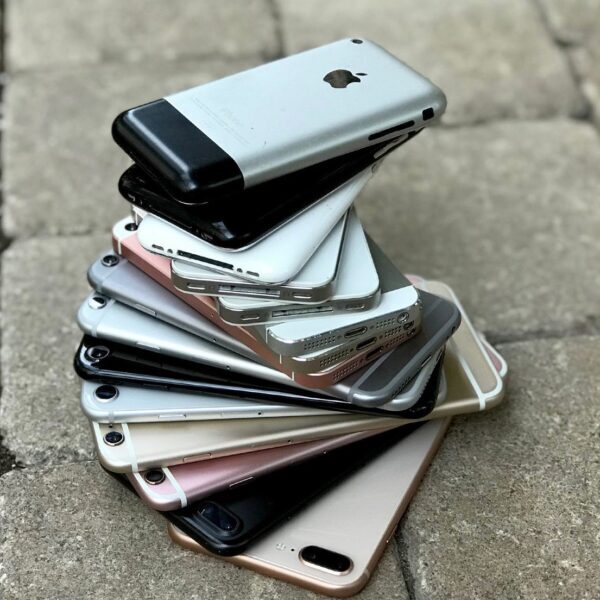 Just because you’re swooning over the newest smartphone doesn’t mean you have to just ditch the old one. I mean, it’s been pressed to your face or cradled in the palm of your hand for a few years now, surely you don’t want to just throw out your old handset like yesterday’s soggy coffee cup.

Here are seven fantastic ways to repurpose that trusty gadget so it can go on faithfully serving you for many years to come.

1. Turn it into a VR headset

You don’t need a spend a small fortune to dabble in the magical world of virtual reality. If your smartphone is less than five years old, it likely has a decent, high-resolution display, and a gyroscope. You’ll also need an inexpensive Google Cardboard headsets, to put your in.

Then simply download the Google Cardboard app and you can enjoy the basic VR experiences it offers. If your phone is too old to run Google Cardboard, you can try other VR apps to play videos on your phone, so long as you’re willing to spend some time adding your favorite movies and shows to that phone first.  Buy a VR headset for your phone (screen size must be between 4 and 6.3 inches) on Amazon

2. Use it as a less expensive HomePod

Instead of spending $300 on Apple’s HomePod smart speaker, use your old phone as an always-on “Hey Siri” device. Think of it as Apple’s version of an Amazon Echo, but with Siri. On the phone, go to Settings> Siri & Search and make sure Listen for “Hey Siri” is turned on.

With the phone plugged in, you can ask Siri for the weather, control your HomeKit connected accessories or play some music. The Hey Siri feature is trained to only respond to your voice, so if a family member or roommate wants to use it, they’ll have to hold in the home button or press the side button to bring up Siri. 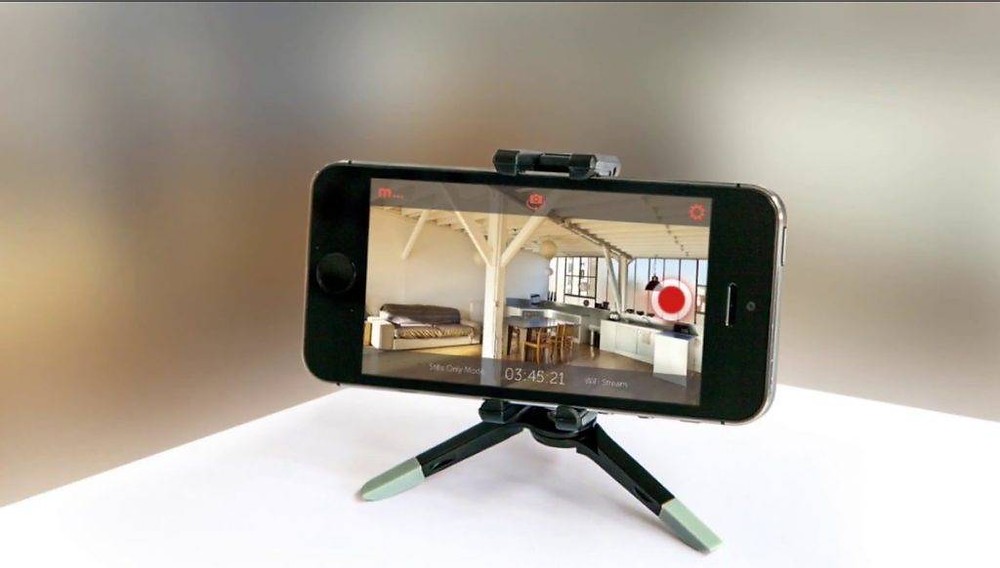 3. Turn it into a video surveillance system for your house

Just download the free Presence app on your old iOS device, pair it with your new fancy iPhone, and voila! You now have a top-notch security camera and motion detector thanks to the fantastic video capabilities of your old gadget. You can use it to keep an eye on your home base in real time, and have it send you alerts when there’s something fishy going on.

You might want to add-in some extra gear too, like a mount or tripod, a wide-angle lens attachment and a spare charger, but all-in that still costs less than most other options.

You can also use the Alfred Home Security or AtHome Apps too and be able to check in on your home from anywhere.

4. Use it to keep an eye on the newborn

Take that spare phone and turn it into a high-tech baby monitor with apps like Luna or Baby Monitor 3G. You can check real-time video right from the app, and they even have two-way audio as well, so you can whisper sweet nothings to your little one, even if you’re miles away.

5. Make it a car dashcam

With the right brace or holder, you can install your older iPad or iPhone into your car. This can serve as a hub for music and entertainment, and if you position it right, you can use that device as a dashcam.

Dashcam apps constantly record what’s happening outside your car while you’re driving. This evidence is crucial in case of an accident. Most apps are designed for phones, but a tablet usually can use the exact software. The two best are Nexar AI and Smart Dash Cam.

Bear in mind that you’ll also need to buy a smartphone mount that attaches to your windshield, and have some way to charge the phone in your car to prevent the battery from conking out on long journeys. If you don’t have a USB port in your ride, or only have one, then there are plenty of affordable in-car USB adapters available on Amazon.

6. Turn your old iPhone into a dedicated FaceTime or Zoom hub

With most of us practicing social distancing during the coronavirus pandemic, routine video calls over FaceTime or Zoom are the new norm. Keep your old iPhone charged and in a central location, giving you and your family an always-ready device for video calls. This is especially handy if you have kids who frequently want to call relatives or friends. It gives them the freedom to call, and gives you the peace of mind that something won’t happen to your new phone.

Or if you’re using Zoom to join workout classes, be it on an exercise bike or yoga, you can mirror your screen on your big-screen TV to make it easier to follow along.

7. Get the most out of Apple Arcade

Instead of draining your phone’s battery and dealing with constant notifications while you or your kids are trying to beat a hot new game, use your old iPhone as a dedicated gaming device. Sure, the screen isn’t as big as, say, a Nintendo Switch, but you’re still going to have a blast. And with Apple Arcade’s $5 a month subscription for access to its entire game catalogue, hours of gaming awaits you.

Even if you don’t have an Apple Arcade subscription, there are countless free games from Fortnite to Hearthstone to Blackbox.

The best part of repurposing your phone is that no matter what task you want it to do, you can always change things up later on. If you decide you don’t need a GPS unit, it’s still a great portable gaming system or video surveillance unit! Just about the only thing it can’t do is brew you a cup of coffee — but that’s surely on the roadmap for the smartphone of the future.

Before you repurpose your old phone, reset it to factory condition (Settings > General > Reset) and set it up as a new device. You should also disable any features you won’t be using, like iMessage to prevent your messages from constantly sending notifications.